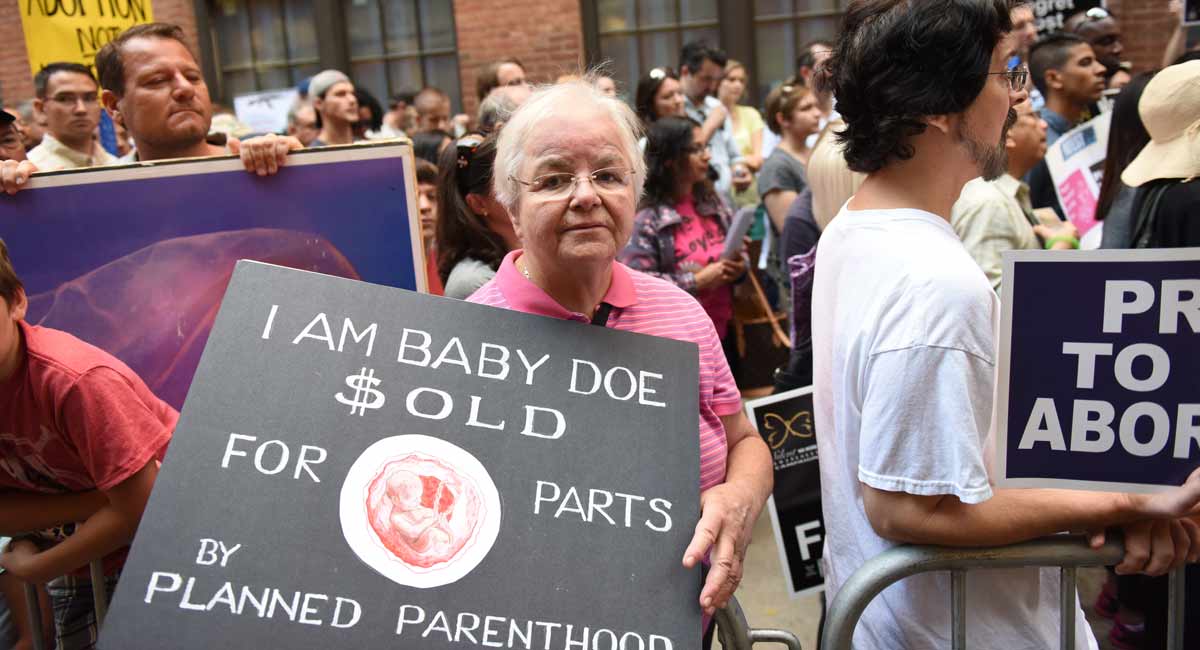 (Life Legal) A perfect storm is brewing in Planned Parenthood’s lawsuit against the Center for Medical Progress (CMP) and its board members. On Wednesday July 17, federal District Court Judge William Orrick will hear nine motions brought by the pro-life defendants, represented by Life Legal and other legal groups, and one motion brought by Planned Parenthood Federation of America and the nine Planned Parenthood affiliates.

Four years ago today, CMP released the first of a series of videos showing Planned Parenthood officials negotiating the sale of baby body parts for profit. Shortly after the release, Planned Parenthood sued CMP and its board members for millions in damages. The abortion giant maintains it had to increase security at many of its affiliates because of a “dramatic increase in the threats, harassment, and criminal activities targeting abortion providers,” including nearly 850 incidents of vandalism alone in July and August of 2015 and a nine-fold increase in “security incidents” following the release.

Through extensive discovery, Life Legal attorneys found these assertions to be blatantly false. Instead of 850 incidents, there were 20—none of which were connected to the videos. For example, one act of vandalism Planned Parenthood reported was actually committed by the ex-partner of a PP employee who later set a fire at the clinic for personal reasons that had nothing to do with CMP.

We discovered that Planned Parenthood equated a “dramatic increase in harassment” with non-threatening letters and phone calls. Anyone who expressed opposition to abortion was characterized as a security threat. Some of the “harassment” PP cited were letters from people who simply wrote “Jesus loves you” or “our church is praying for you.”

Planned Parenthood even tried to blame a death threat on CMP. After further inquiry, however, we learned that the threat actually occurred a week before the release of the videos and involved a patient who threatened a PP staffer.

Planned Parenthood Medical Director Mary Gatter, who was shown on video haggling over the price of baby parts, joking “I want a Lamborghini,” insisted that she received numerous death threats through social media, but when pressed, Gatter admitted she is not actually on any social media platforms. 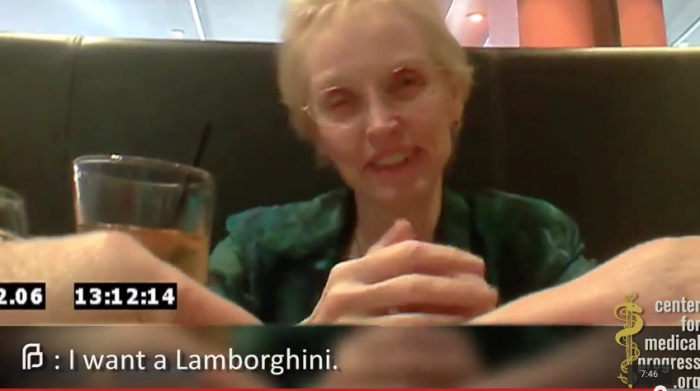 Moreover, we learned that PP defines “security incidents” as any incidents that are simply “unusual” or “out of the ordinary.” Many of these so-called incidents referred to lawful, constitutionally protected speech outside of abortion clinics. But because the speech did not comport with Planned Parenthood’s view that children are disposable, it was classified as a security threat.

Some of the more comical “security incidents” reported included a male patient asking a staffer on a date, staffer boyfriend troubles, and an aggressive telemarketer. PP tried to attribute all of these to the videos to justify extorting millions of dollars from CMP for additional security measures.

But Life Legal attorneys dug deep and exposed their lies.

Planned Parenthood spent exorbitant sums on state-of-the-art security upgrades at numerous PP affiliates and hired a security director at a salary of over $610,000 per year. These measures have nothing to do with CMP investigators gaining entrance into the abortion cartel’s top-secret baby-killing conventions.

“For the past three years, Life Legal’s goal in discovery has been to lay the groundwork for summary judgment,” said Life Legal’s Vice President of Legal Affairs Katie Short.“We have shown that Planned Parenthood’s claims of a ‘surge’ in threats and violence are fabricated. This means PP does not have a claim against our client and the lawsuit should be dismissed.”

We know that Planned Parenthood is a darling of San Francisco’s leftist establishment, but their case against CMP’s board members is utterly lacking in evidence. Please pray that the judge sees through Planned Parenthood’s outright lies and rules in our favor. If he does not, trial will begin on September 30.

Editor’s Note: This article was published at Life Legal and is reprinted here with permission.