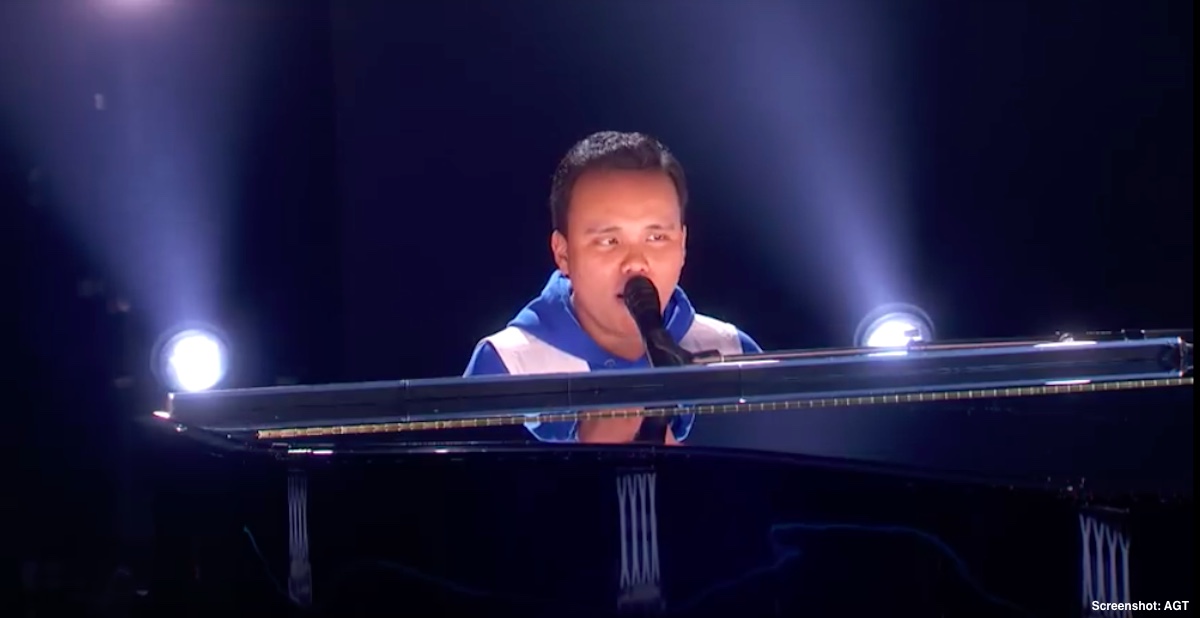 Update 9/26/19: Kodi Lee, the blind and autistic musician who won the support of Gabrielle Union, is this season’s winner of America’s Got Talent. Union, who is a supporter of Planned Parenthood, praised Lee’s mother Tina for doing everything in her power to help her child thrive. She also said that Lee is changing the world and “making people believe in something they didn’t even know is attainable.”

There wasn’t a dry eye in the house when Kodi Lee gave his most emotional performance yet.

Posted by America's Got Talent on Wednesday, September 18, 2019

8/17/19: Actress and current America’s Got Talent judge Gabrielle Union has thrown her full support – Golden Buzzer and all – behind a blind musician who also has autism. Union, who has been a vocal supporter of Planned Parenthood for years, cried tears of joy watching singer and pianist Kodi Lee perform, but her words are dripping with hypocrisy.

Union loves Planned Parenthood so much that she even designed a t-shirt for the abortion corporation back in 2014. She has claimed Planned Parenthood perform mammograms — they don’t. Union also added her name to the celebrity threat letter sent to Georgia politicians in March, who  have threatened to take their business out of Georgia if its heartbeat law protecting preborn children stands. 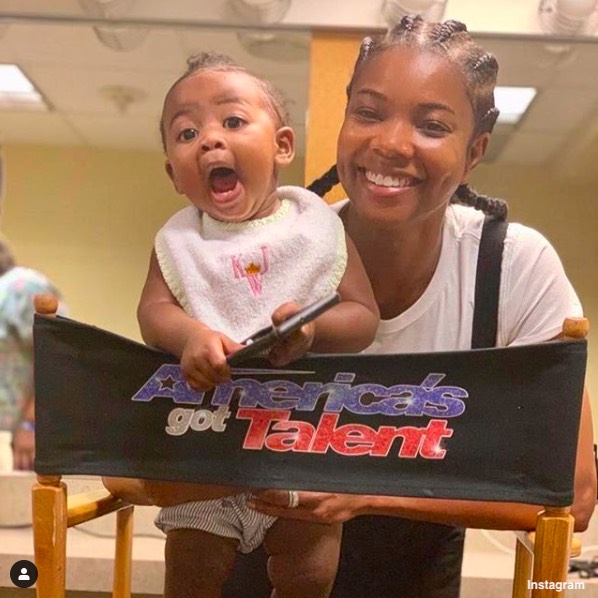 “The way people are focusing now on Planned Parenthood is like they are taking one piece and deciding that the whole thing is bad, and that’s just not the case,” said Union. Sorry, Ms. Union, but if an organization is active in killing even just one innocent person, then any good they do isn’t going to make up for it. That’s just not how this works.

Enter Lee. Lee was diagnosed with optic nerve hypoplasia when he was three months old. He is legally blind. At age four, he was diagnosed with autism. Lee also has difficulty processing emotions, and while he laughs spontaneously, he is unable to say when he is hurting. Lee auditioned for the 14th season of AGT, showcasing amazing talents that caught the attention of celebrities including Oprah Winfrey. Even Paul Simon, usually unwilling to share, allowed him to cover “Bridge Over Troubled Water.” The video of Lee’s audition was viewed over 40 million times.

Loved this moment so much👏🏾👏🏾😭😭! Stood up and cheered in my living room. #KodiLee #AmericasGotTalent https://t.co/oRRAbH3mO0

“There are a lot of people in the world we put limits on. We say, ‘This is what’s good for you.’ We hold people back with our shortsighted thinking and our bigoted views. You have a family like Kodi’s who supports him and sees the beauty and the immense talent. They fought for those resources,” said Union.

“Kodi’s family fought to make sure that he had a stage to be brilliant on — whether that stage was in their living room or on the world’s biggest talent show,” she continued. “They never stopped fighting for him; that’s huge.”

But ardent supporters of abortion like Union fail to see their own bigotry. They continuously put limits on women facing unplanned pregnancies. They say women can’t earn degrees or advance in their careers while parenting. They say they are too young or old to be mothers. They also put limits on children and believe abortion is necessary in order to prevent people with disabilities from being born in the first place. That’s why they stand against abortion bans — because they want parents to be able to kill their disabled children diagnosed late in pregnancy. It’s bigotry disguised as “freedom of choice” and “compassion.”

For some doctors and parents, receiving even just one of Lee’s diagnoses before birth would have made him a target for abortion. Union says that it’s “huge” that Lee’s family “never stopped fighting for him.” But parents should always fight for their children — including their preborn children. Parents shouldn’t abort their children because of a diagnosis; that’s not fighting for their kids. And parents of pregnant teens should not be pushing them to abort; that’s also not fighting for their kids. Yet Union supports this.

It’s pro-lifers armed with educational opportunities, housing, clothes, baby gear, emotional support, financial support, parenting classes, and more that are fighting for both women facing unplanned pregnancies and their preborn children. Planned Parenthood doesn’t provide any of that. They don’t help anyone prepare for parenthood at all.

Yes, Lee is gifted. Imagine all of the children who were immensely gifted yet were aborted because a doctor labeled them with a diagnosis that terrified their parents. Or the ones who were aborted because one person deemed them “unwanted.” All of those world-changing talents were snuffed out because preborn children who have disabilities are seen as nothing more than their diagnosis, and preborn children who are conceived at inconvenient times are seen as disposable. Nothing else about them matters to the doctors and parents who choose to abort them.

We can celebrate Kodi Lee’s talents, but let’s also undo abortion laws that were put in place to ensure that “people like him” — as judge Simon Cowell put it — are rarely allowed to be born. Lee may very well change the world. But first, he had to be born.