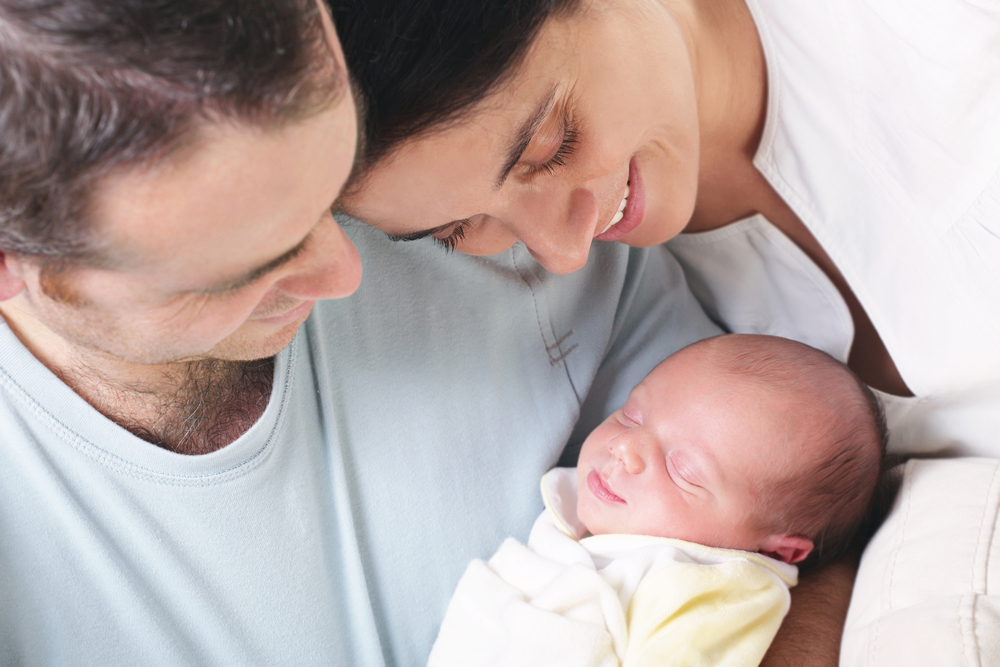 Margaret Sanger, the founder of Planned Parenthood, didn’t believe families should have too many children. She was especially opposed to childbirths among the “unfit.” In her view, unfit people included the poor, disabled, and minorities.

In the following video, Sanger supports legal sanctions on childbearing.

All I do actually is to multiply [the number of children a family has] by $600, which is deductible from their income tax and realize that I, with only three children, am paying for them. The McKinney suggestion, which has and will go nowhere is: 1) give everybody a tax reduction for four children and after that make them pay $600 for every other child. The only trouble with my system is that since most of the explosive families are on relief anyway, there is nothing to deduct from or to tax with.

McKinney believes any family with more than four children should be financially punished. He also makes the assumption that all large families are on welfare, which of course is not true.

Planned Parenthood claims to support a woman’s “freedom of choice”, but this Planned Parenthood board member doesn’t think women should be free to choose a large family. McKinney believes women have a right to choose abortion, but not to choose how many children they want to have. This philosophy is clearly pro-abortion, not “pro-choice.”

Planned Parenthood has a long history of pressuring vulnerable women into having abortions, even if this means lying to them.  Profit is an obvious motivation for pressuring women to have abortions. But perhaps Planned Parenthood’s desire to see more children aborted also has to do with bias against women who choose to have large families.