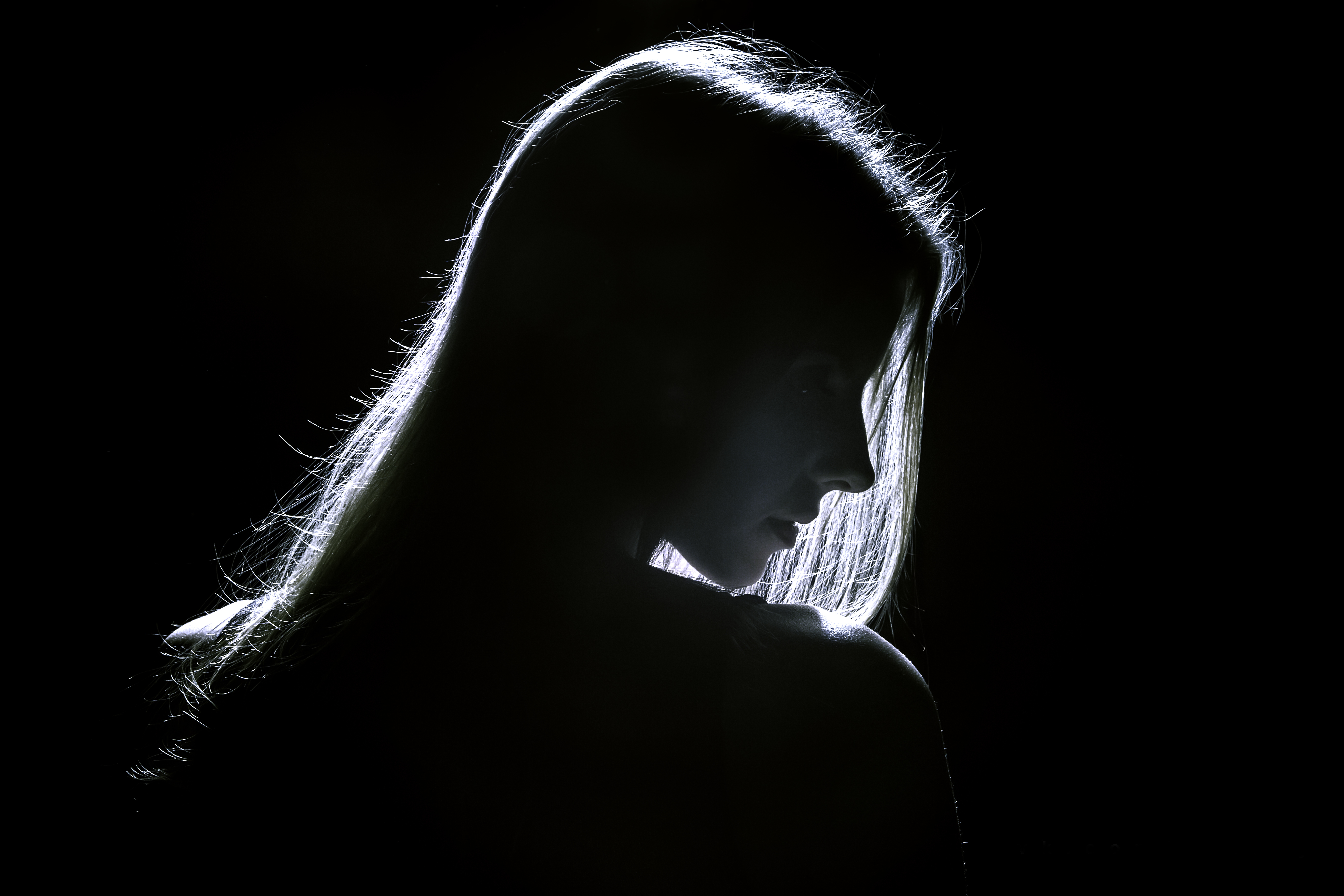 Editor’s note: This is part of an ongoing series investigating the lies, cover-ups, and abuses inside Planned Parenthood, America’s largest abortion chain.

Planned Parenthood is the largest abortion provider in the United States. In 2014 alone, the abortion giant performed over 320,000 abortions. Each abortion destroyed a growing preborn baby and left a woman with a lifelong memory of her child’s death.

At other times, Planned Parenthood counselors have responded to women’s questions with outright lies.

One former Planned Parenthood employee was quoted as saying:

Since Planned Parenthood is the foremost abortion provider in the US, they have a responsibility to tell women the truth about fetal development and subsequent risks involved in pursuing abortion as an option. I know for a fact they do not.

Planned Parenthood’s mission is to pressure as many women into having an abortion as it can. Those in charge know that can’t be accomplished if they refer to the child as a “baby.”

Then women would know what was really growing inside them: a little person with a beating heart, functioning nervous system, tiny hands and feet. The child is entirely disregarded. There is no counseling, no care, no waiting and no discussion. Once a pregnancy is confirmed, it is off to termination.

[Planned Parenthood clinics] do not present all of the options, side effects, or consequences of having an abortion; … she [the client] is assured that the ‘wart, cyst, or tissue,’ is easy to remove… Neither is she warned of the emotional or physical side effects of the procedure.

Many women have also come forward. The group Silent No More has gathered testimonies from women who went to Planned Parenthood and were deceived by counselors there.

Susan, from New Jersey, has this to say about her abortion at Planned Parenthood:

There was absolutely no counseling about the possible emotional aftermath of having an abortion. I became suicidal and had no one to turn to.  And to find out that what I was aborting was not a “blob” of tissue, but an identifiably human form, complete with heartbeat, fingers and toes. Planned Parenthood was woefully wrong to lie and not offer any post-abortion counseling.

I had an abortion at Planned Parenthood in Missouri. I was told it was a quick, easy procedure and when it was all over my life would return to normal.  Normal was far from the truth. I experienced regret and guilt immediately and later shame, anger, depression and loss. After learning from an ultrasound two years later upon my second pregnancy that my 9 week old baby was fully developed in my womb, I had reoccurring nightmares and flashbacks of the abortion.  Planned Parenthood told me it was a blob of tissue. I should have been given truthful information about fetal development, given and shown the ultrasound, and accurate information about the after effects of abortion. I have lived with the pain and loss for over 30 yrs.

By a mere 22 days after conception a preborn baby has a heartbeat. You can see the heart of a four-and-a-half-week-old preborn baby here. By 60 days, the baby has brainwaves. By seven weeks, she has developed arms and legs and she can have the hiccups. She can also move her arms and legs. By eight weeks, she is fully formed and is already showing right or left hand dominance. The eight-week-old embryo also responds to touch. By nine weeks, she can grasp an object, stretch, open her mouth, roll over in the womb, and move her tongue. Her kidneys are producing urine, she makes breathing motions, and most of her organ systems are present — including, in a female preborn baby, a uterus and ovaries of her own.

A baby at nine weeks is far from a “blob of tissue.”

Donna, from Indiana, was also lied to:

I have had two abortions, one in a Planned Parenthood clinic, one in a hospital where I was referred by Planned Parenthood.  Neither time did I receive any counseling.  The second time, I had an ultrasound at Planned Parenthood and they were very careful to turn the monitor away from me so that I could not see my baby on the screen. I was told it was just a small mass of tissue at such an early stage of pregnancy. I would have made different decisions if I had been given complete information.

[There was] no counseling at all, except to push abortion. No ultrasound or heart beat monitor. Told it was like scraping your arm…losing a few skin cells. Afterward, it was a mess.  Like a battlefield hospital, cots stretched throughout the room,” here are your pills, it’s time to leave.” No warning of the intense feelings of guilt and shame, the inability to forgive, the propensity to drink or behave in a high risk manner, the emotions over seeing babies in commercials or in strollers or pregnant women. No warning. No post counseling. And yes. It was a Planned Parenthood.

I would like to let you know how the sounds of the vacuum haunt me in the quiet of the night. My Planned Parenthood experience was horrible as I was lied to in my so-called counseling session by being told my baby was a blob of cells.  The pain and bleeding went on for 3 weeks and I could not return to my “normal life” of college and work during that time.

All of the above stories come from Silent No More.

But Planned Parenthood has also been caught on tape giving false information. See a Live Action investigator catch a clinic worker lying in this video:

Entire books could be written on the subject of Planned Parenthood’s faulty and dishonest counseling. This article only scratches the surface of the mountain of evidence against the abortion giant.

Previous articles in the Inside Planned Parenthood Series: