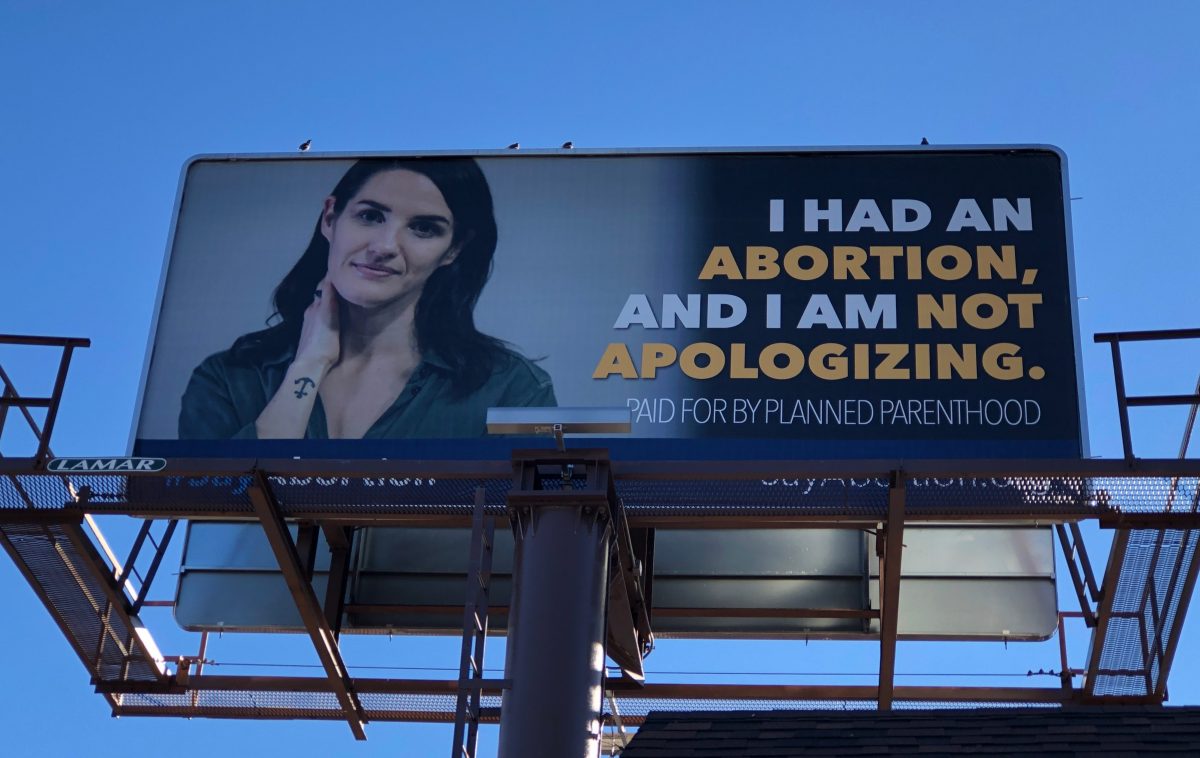 Iowa’s shrinking abortion chain, Planned Parenthood, just released a #SayAbortion campaign. Their January 4, 2019, press release begins with an angry tirade that they are launching the campaign “to capture and reflect the energy of Iowans speaking out against the state’s dangerous, unconstitutional 6-week abortion ban…” adding, “At the heart of #SayAbortion are the voices and faces of real, everyday Iowans who have had abortions.”

Are they still angry about Iowa’s Fetal Heartbeat law, signed by Governor Kim Reynolds in May 2018, currently in the hands of the Iowa Courts? Or the 20-week abortion ban that Governor Branstad signed into law in 2017 and that remains in place today?

Of course they are.

It directly impacts their already dwindling presence in Iowa as abortion rates have tumbled more than 51% in the past ten years and 21 Planned Parenthood centers chose to close down between 2010-2017, leaving 8 remaining in the state.

#SayAbortion is a clear attempt to drive back up their sagging abortion business. The proof of this lies in where they’re launching these billboards. 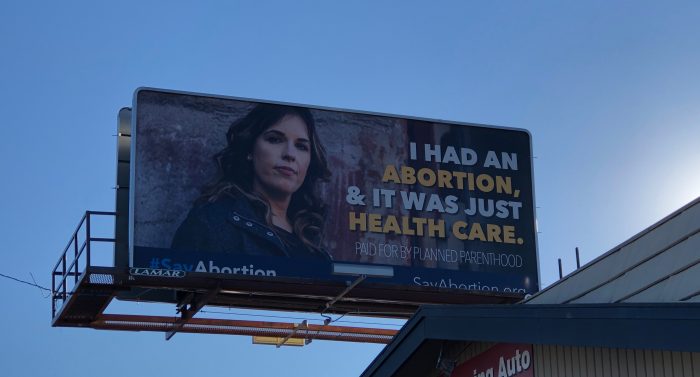 According to their press release, “#SayAbortion billboards are currently posted in Des Moines at Fleur Drive and Wakonda View and SE 14th Street and Indianola Road. Additional billboards will be posted this month in Ames, Cedar Falls, Cedar Rapids, Council Bluffs and Iowa City.”

If this was truly about “everyday Iowans who have had abortions” as they claim, why not spread their message across the entire state?

Why no billboards in the Quad Cities if this was about a desire to “restore access to abortion care” in Bettendorf?

Iowa is an expansive state with many diverse communities. So why not share this #SayAbortion message everywhere if this is truly about “everyday Iowans who have had abortions”?

Why? Because they too recall that 93 of the 99 Iowa counties voted against the pro-abortion presidential candidate in 2016.

READ: In two years, Iowa has become one of the most pro-life states in the nation

They know, as much as we do, that abortion is not favored by the majority of Iowans. Anyone that has spent any amount of time in rural Iowa, as we have, knows that this billboard campaign would inflame “everyday Iowans.”

They know that if they went out into the grassroots and said, “Planned Parenthood envisions a culture where abortion access is understood as a basic human right, an essential part of health care and a normal part of life,” as Jill Meadows, Medical Director for Planned Parenthood in Iowa, did in their #SayAbortion press release, thousands of Iowans would continue to stand up and push back against them as they’ve been doing for years.

Meadows, you may recall, is the one that testified before the US Supreme Court, that she didn’t believe it mattered if a baby’s heart was still beating, as she tore it limb from limb.

Planned Parenthood is desperate for Iowans to believe that abortion is a “basic human right,” “an essential part of healthcare,” and a “normal part of life.”

These abortion extremists have been pushing this on our nation since Roe v. Wade and have been unsuccessful.

Unsuccessful, as an ever-increasing majority of Americans recognize what abortion is — the intentional killing of a separate and unique person, with human rights of their own. They have never nor will ever be successful at convincing our society that abortion is “a normal part of life.”

Certainly Planned Parenthood is free to spend money on billboards and hashtag campaigns.

However, we predict this will backfire as the majority of Iowans acknowledge that every abortion, whether at six weeks or 16 weeks, is the intentional killing of an unborn child.