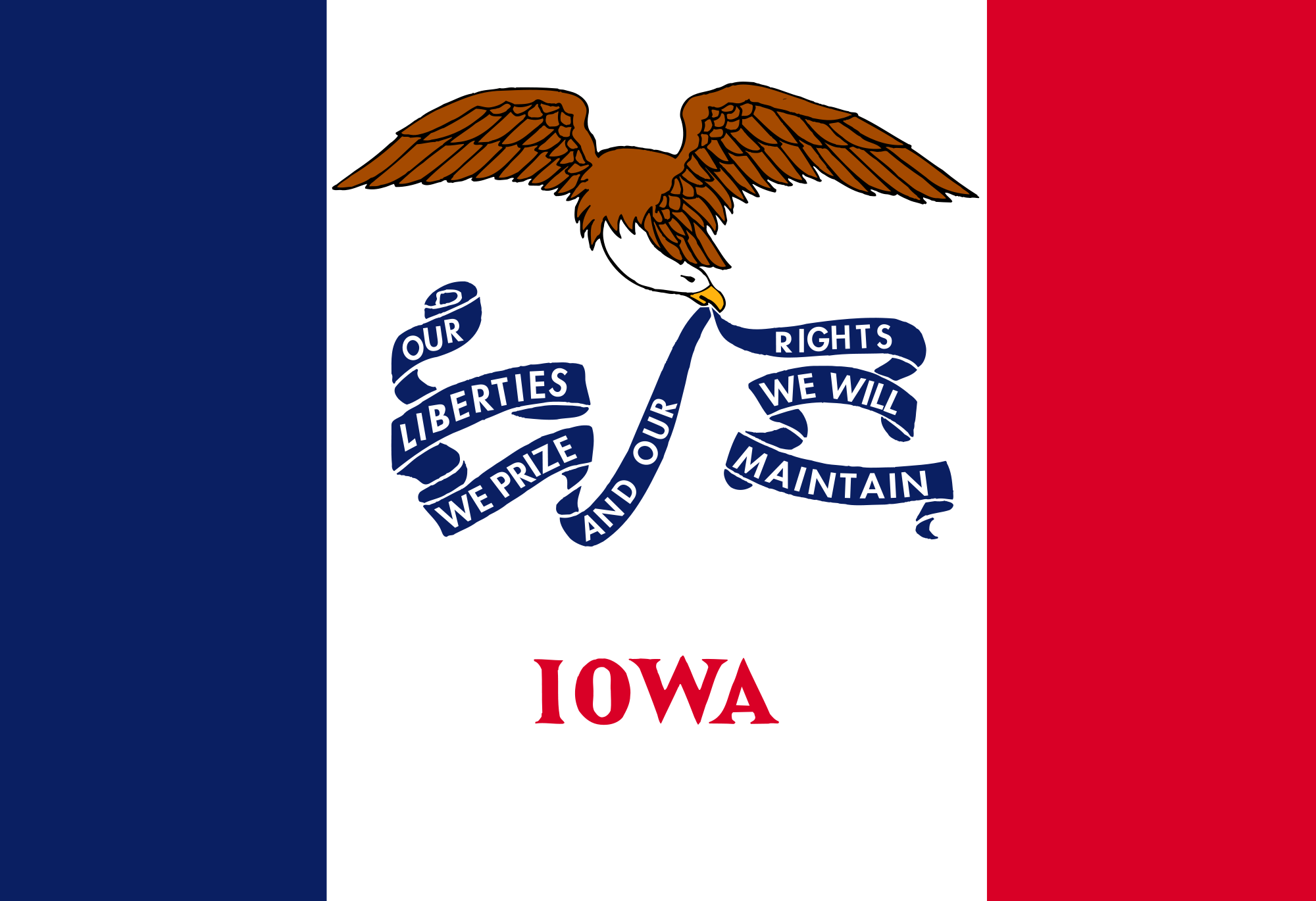 Pro-life advocacy group Life Right Action notes on its website, “In 2010, Iowa had 29 Planned Parenthood locations – most selling dangerous webcam abortions.” Today, only eight remain. And the group shares an encouraging list of other pro-life advances made in the state in the past several years, which has caused the state to “flip” from being one of the most pro-choice to one of the most pro-life in the nation. LRA’s Jennifer Bowen notes that in the past two years alone, many changes have come, writing, “In November 2016, 93 of 99 Iowa counties voted against the pro-abortion presidential candidate, retired 6 pro-abortion senators; flipping the Iowa Senate and maintaining the pro-life House.” She adds:

This resulted in the passage of an historic amount of pro-life legislation in 2017-2018, Iowa moved from “worse than New York State” to one of the most pro-life states in the nation in just two years with the passage of:

-The 20 Week Abortion Ban
-A 72-hour waiting period before an abortion*
-The defunding of abortion providers in our State Family Planning budget
-A first-of-its-kind Safe Haven Expansion Law
-An important ban on the trafficking of unborn baby parts
-The Fetal Heartbeat Bill**
-And the rejection of the Iowa Supreme Court decision allowing parents to sue a doctor for wrongful birth – wrongful life.

Bowen also notes that attempts to legalize assisted suicide in the state were thwarted.

In the past several years, Bowen adds more to the list of positive pro-life advances. She says notorious late-term abortionist LeRoy Carhart “dropped his plan to move into Iowa” in 2015, a “half dozen Iowa clinics scheduled to open shortly after 2011” never did, Iowa abortion rates have dropped almost 50 percent since 2007, and the Legislature passed ultrasound laws to inform women of the truth about their babies’ prenatal development before they make decisions about their pregnancies.

Bowen says the state has had “a pro-life Governor, Lt. Governor and Legislature” since 2010. Much is at stake in the upcoming Iowa election as one former Planned Parenthood board member is running for governor.