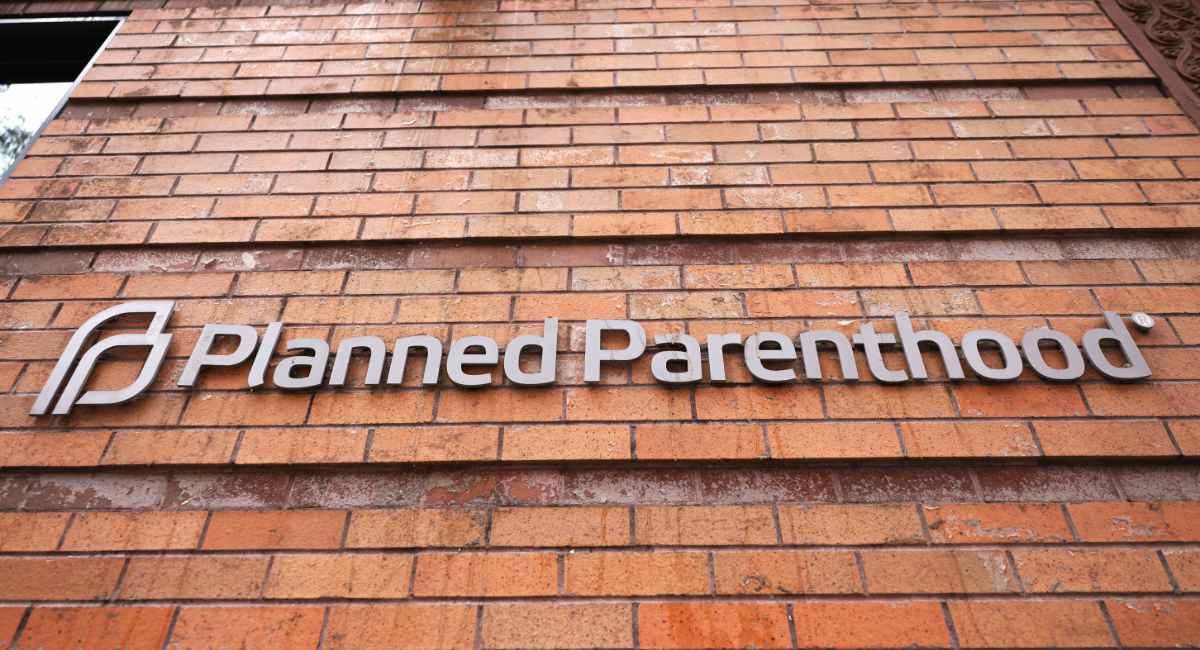 Planned Parenthood Federation of America announced it is launching a series of billboards in five states that will direct women where to go for abortions following the Supreme Court’s decision to overturn Roe v. Wade in June. The billboards will be placed starting this week at airports in pro-abortion states and at pro-abortion state borders.

“[The billboards] will serve as a reminder of the fractured and confusing landscape patients must navigate since the U.S. Supreme Court overturned Roe v. Wade in June,” the press release states.

Anyone driving across a state line into one of these chosen pro-abortion states could see a billboard that states, “You Are Entering [STATE NAME], which protects abortion rights. AbortionFinder.org.” Planned Parenthood likely aims to increase its abortion sales in these states following the enactment of pro-life laws prohibiting abortion in other states where it may have had clinics prior to the fall of Roe. From the Abortion Finder website, “Abortion Finder is made possible through partnerships with reproductive and sexual health organizations including the National Abortion Federation (NAF), Planned Parenthood Federation of America (PPFA), and Advancing New Standards in Reproductive Health (ANSIRH). It includes independent providers as well as providers affiliated with PPFA, NAF, and the Abortion Care Network (ACN). Many organizations and individuals have kindly lent the project their expertise and advice.”

The billboards promoting abortion are further proof that America’s abortion giant isn’t focused on health care, but on killing preborn babies for profit. Planned Parenthood’s 2020-2021 annual report released last week shows that while its number of clients declined by 10%, its abortions climbed to a record high of 383,460 — an eight percent increase from 2019. Planned Parenthood now commits 41% of all abortions in the United States. In the past decade alone, it has killed 3.7 million babies.

Meanwhile, the annual report indicates that the abortion corporation provided an estimated 1% or less of prenatal care services in the U.S. and just 1% or less of breast exams and Pap tests as well as less than 2% of all cancer screenings in the country. Total contraceptive services also decreased by nearly 15%. Actual health care services from Planned Parenthood continue to decline while its abortion numbers skyrocket, yet it will continue to advertise its abortion services in a big way.