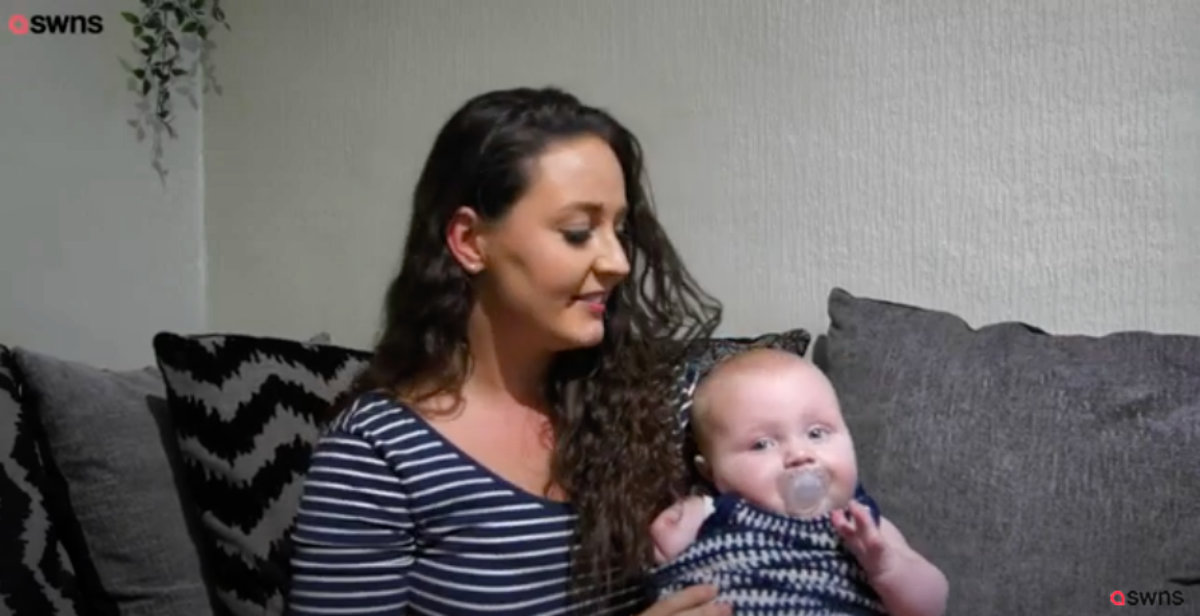 A mother in the U.K. whose 11-month-old son was born missing both of his legs and one arm said she never considered having an abortion despite the advice of doctors and family and friends asking her if she would. She called her son her “perfect” little boy and said her decision to choose life is the “best she’s ever made.”

At 20 weeks, Rosie Higgs learned that baby Henry had Amniotic Band Syndrome, in which the preborn baby’s limbs are prevented from properly growing due to damage of the inner layer of the placenta. Thin strands of tissue, called amniotic bands, form and can tangle around the baby, restricting blood flow and affecting the growth of certain body parts. In severe cases, the strands are so tight they amputate the limbs they are wrapped around.

Though Higgs was “so worried and upset” when she learned Henry would only have one arm and no legs, she also knew there was no way she would abort him.

“There was no doubt in my mind that I was keeping him — no matter what I was advised,” she told the Daily Mail. “He’s able to pick things up without any problems which is really surprising. He’s progressing really well.”

After Henry’s birth, he underwent surgery at Great Ormond Street Hospital to separate his webbed hand. Today he is doing well and Higgs doesn’t worry about his future. When he was able to go home to meet his big brother and sister, they loved him immediately.

“I know he will always be a little bit different but we take it day by day and I know he’ll be able to cope with any future challenges,” she said.

READ: Couple refuses abortion for baby with missing limb: ‘She is the biggest blessing’

“They’ve really helped me get through it,” she said. “The house is something that we’re going to have to adapt as he gets older because it’s not suitable the way it is at the moment. That is a bit of a worry. But he is such a happy chap and doesn’t let his disability hold him back in any way. He’s a flirt, he’s got a cheeky smile and he’s always laughing. He loves his big sister.”

She added, “He might not have all of his arms and legs, but he’s absolutely perfect to me.”