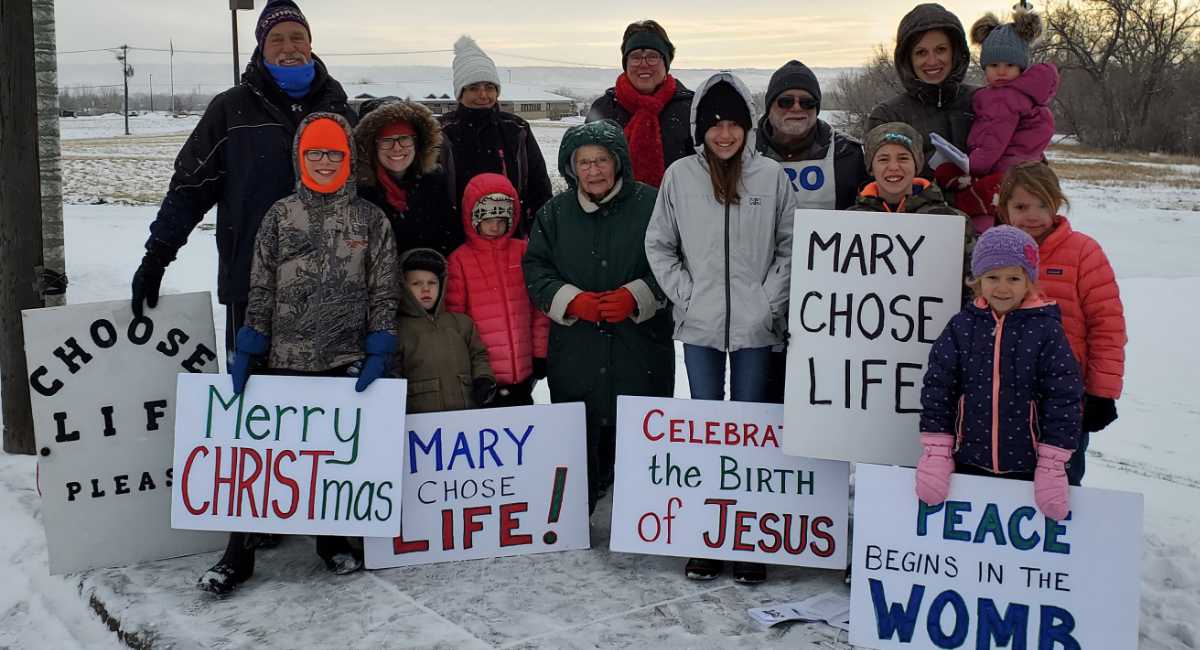 In the days leading up to Christmas, pro-life warriors bring the message of hope and peace to some of the darkest places in our country. “Peace in the Womb” Caroling Events take place all over the country outside abortion facilities throughout the month of December. The events consist of prayer and singing and are often followed by hot chocolate and cookies.

This annual event is scheduled throughout the country by the Pro-Life Action League, a national organization based in Chicago. This season there have been 66 “Peace in the Womb” events across the nation. The League, in conjunction with many pro-life organizations and advocates, have organized the event outside abortion facilities since 2003. In those 18 years, many women have heard the Christmas carols and chosen not to go through with their abortions. 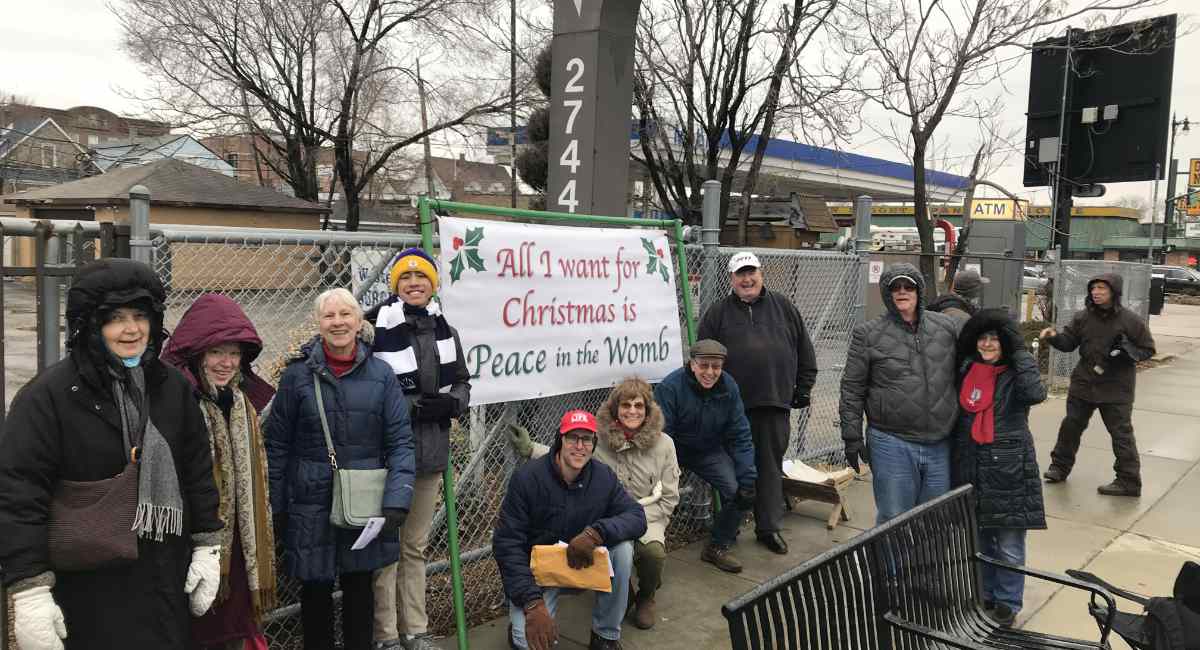 On December 18 of this year at a caroling event in Marietta, Georgia, hosted by Suzanne and Rachel Guy, one abortion-bound mother saw their group and believed they were a sign from God to not go through with her abortion.

A few miles away on the previous day, Cathy Schneider reported that when her group sang carols outside the Atlanta Women’s Center, a woman who was 14 weeks pregnant heard the Christmas carols while she was sitting inside the abortion facility. Amazingly, the songs caused her to get up and leave. 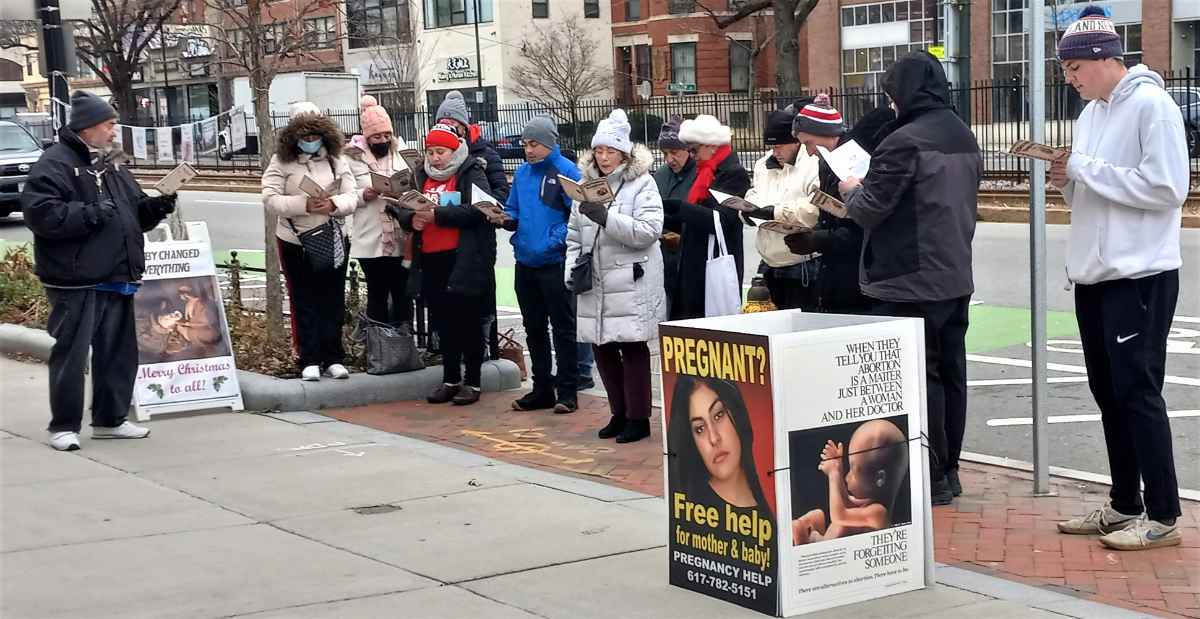 Mary Rose Short of Ventura, California, and Richard Hayden of Alexandria, Virginia, also reported that babies were saved during their respective caroling days.

It is particularly difficult to think of a woman enduring abortion during the Christmas season. After all, the very first Christmas involved one unplanned pregnancy, one father who chose adoption, and one Baby who changed the world. Singing the familiar carols provides an opportunity to remind abortion-vulnerable women of those truths, and hopefully encourage them to choose life.

Locations and information on caroling can be found here.