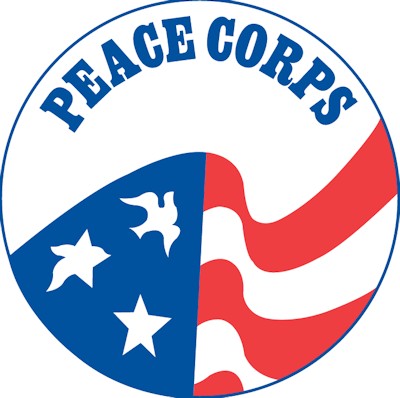 The Planned Parenthood Action Fund recently released a video advocating for abortion coverage for United States Peace Corps volunteers. The video featured Latanya Mapp Frett, a former Peace Corps volunteer, who shared: “I joined the peace corps with the hope that I would be able to do something to help people, and really what I found was a career path.” A career path that eventually led to her current position as Planned Parenthood– Global Federation of America’s Vice President. 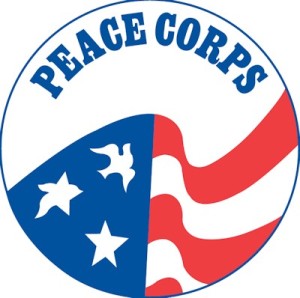 In the video, Latanya explains why Peace Corps volunteers should (in her opinion) have their personal abortions paid for by the Peace Corps. Although the title of the video is “Peace Corps Equity– Abortion Coverage for Volunteers”  the word “abortion” is not used in the actual video. Rather, the old thirteen-syllable nice-sounding alternative, “comprehensive sexual reproductive health care,” is used . Simply put, the video supports a bill by Sen. Frank Lautenberg called the Peace Corps Equity Act, which aims to appropriate funds to abortion coverage for Peace Corps volunteers which have heretofore been excluded. Here’s the video:

Planned Parenthood released a statement about the bill, saying:

Planned Parenthood applauds Senator Frank R. Lautenberg (D-NJ) for introducing the Peace Corps Equity Act, which would extend to Peace Corps Volunteers the same coverage for abortion services that most other women with federal health care already receive. Current policy denies coverage of abortion for Peace Corps Volunteers even when a woman has been raped or faces a life-threatening pregnancy.

Unsurprisingly, NARAL Pro-Choice America, the ACLU, and many other pro-abortion organizations have also been vocal in their support of the bill. The Peace Corps itself demonstrates strong sympathies towards the abortion movement, too. For example, their bulletin for returned volunteers, called “Hotline,” provides job recommendations in the abortion industry.

Here are a few tidbits from the Planned Parenthood video:

There are a few misnomers in Ms. Mapp Frett’s statements. First, the absence of federal coverage for the abortions of Peace Corps volunteers does not infringe on a woman’s ability to make “personal healthcare decision.” In fact, the Peace Corps not only pays for transportation to and from the location in which a volunteer may obtain a legal abortion while she is working for the organization, but they also provide guidance on how she can confidentially use her own Peace Corps funds to pay for the procedure. The Corps also pays for complications that may (and often do) result from the abortion. It simply does not pay for the abortion itself.

Another misnomer is the insinuation that a volunteer could face life endangerment solely based on the government not paying for her abortion. Time and again physicians have demonstrated that therapeutic abortion is not a necessary element of the life-saving medical regimen that many pregnant women require. While treatment may sometimes result in the death of the unborn baby, directly killing the child by means of an abortion –which the Peace Corps Equity Act aims to cover– does not help medically-compromised women (despite the stories that are inaccurately exploited by the abortion lobby). Therefore the argument that lack of federal funding for Peace Corps volunteers’ abortions directly causes “life endangerment” is not valid. According to the Association of Pro-Life Physicians:

We have the technology and expertise to provide quality healthcare to a pregnant woman without intentionally killing her unborn baby, regardless of the severity of her disease.

Real women’s healthcare, and real care for Peace Corps volunteers, will not come from heightened abortion rates and financially-sponsored abortions. Tell your senator what you think about the Peace Corps Equity Act and the care that women truly deserve by contacting them.