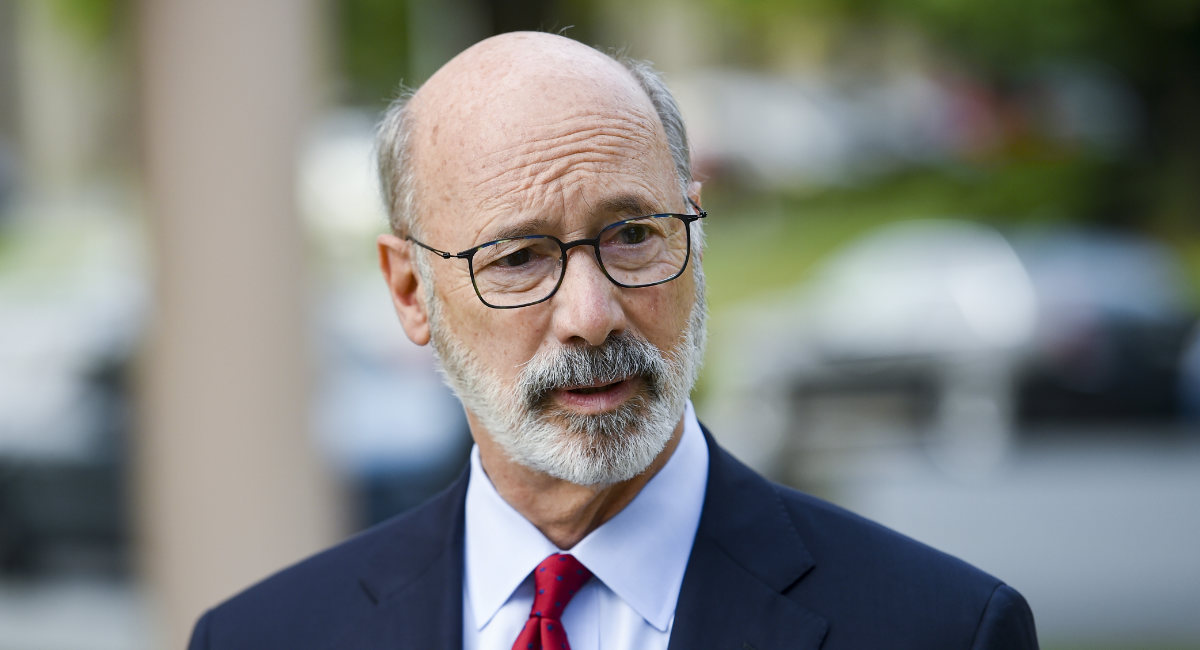 The Pennsylvania Supreme Court has denied Governor Tom Wolf’s request to fast-track his lawsuit against legislation seeking to amend the state’s constitution to say that there is no “right to abortion” in Pennsylvania.

According to the Pennsylvania Capital-Star, Wolf had requested that the high court use its King Bench Power, which would have allowed it to skip the lower courts and hear the case directly.

In July, Republican lawmakers passed Senate Bill 106, a five-part package that would amend the Pennsylvania constitution to state that it does not guarantee a right to abortion or public funding for abortion. Wolf filed a lawsuit against the legislation, arguing that it violates the constitutional right to privacy, then asked the Supreme Court to fast-track the suit, skipping the lower court process.

“Deciding when, whether, and how to have a family is an extremely intimate decision and not one that legislators ought to be making for people,” State Senate Minority Leader Jay Costa said in a statement. “The GOP’s abuse of the constitutional amendment process will cause unnecessary pain and hardship for thousands of Pennsylvania’s women and families.”

But Republican lawmakers argued that Wolf’s lawsuit was a sign of his “oppressive hand.”

“While the General Assembly asks the citizens to vote on important issues, Gov. Wolf runs to the courts in an effort to keep the citizens’ voices quiet,” said Republican Senators Jake Corman and Kim Ward of Wolf’s lawsuit against their legislation.

While abortion advocates are firmly opposed to the constitutional amendment, it in itself would not change the status of abortions in the state, which are currently allowed until 24 weeks of pregnancy. Instead, it would only make it easier for lawmakers to pass laws protecting preborn children in the future.

The Pittsburgh Post-Gazette reports that should Wolf want the lower court to now hear the case, he will need to file another, separate lawsuit in the Commonwealth Court.