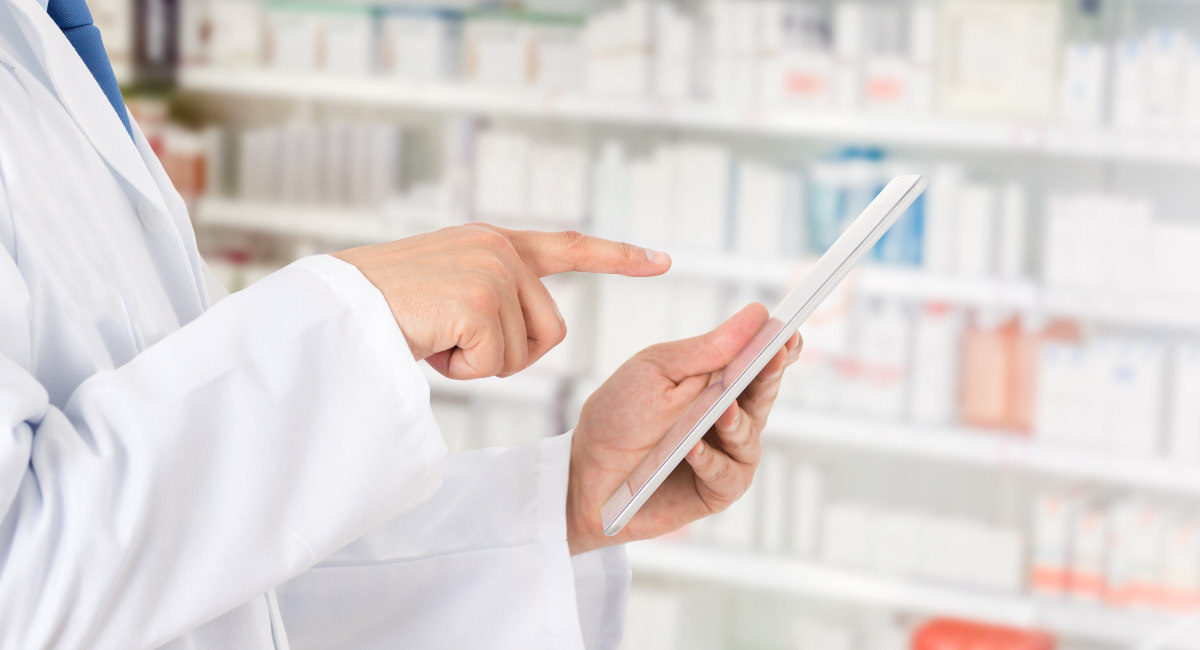 Earlier this month, news broke that the U.S. Food and Drug Administration (FDA) will allow abortion pills to be dispensed at retail pharmacies, with chains like CVS and Walgreens quickly jumping on board. Not long after, abortion pill start-ups announced their plans to exploit the opportunity and make the abortion pills even more widely accessible.

Stat News interviewed Julie Amaon, medical director for Just the Pill, one of many telehealth abortion businesses that have popped up in recent years. Their plans have been, until now, to convert commercial vans into mobile abortion facilities, dispensing abortion pills to women in secret locations. But now, she told Stat News she hopes to partner with pharmacies, allowing women to call Just the Pill and simply have the prescription delivered to their closest Walgreens or CVS. “[T]his would reduce their travel from two days to one,” she said.

Stephanie Long, reproductive health specialist for Tia, another telemedicine abortion business, agreed — though she cautioned that they would have to pass a litmus test first. “As pharmacies expand access, Tia will continue to monitor which pharmacies are able to offer the best service to our patients — including things like non-judgemental care, timely access to medication, and insurance coverage,” she said. Choix CEO Cindy Adam acknowledged that it would reduce time and cost to undergo chemical abortions, but complained that there could be problems with supposed abortion stigma; businesses like Choix typically operate in secret, in the dark, whereas working with organizations like Walgreens would require them to step into the light.

“While we applaud this significant step towards improving access to medication abortion care, we cannot forget that this update comes at a time when millions of people are still left without options for care because they live in states that ban telehealth for medication abortion or have outright banned abortion,” Adam added.

None of them mentioned the dangers of telemedicine abortions; mild side effects include cramping, nausea, diarrhea, and abdominal pain, while more serious complications include uterine hemorrhaging, viral infections, sepsis, vaginitis, and even death.* The abortion pill has also been found to be four times more dangerous than first-trimester surgical abortions.

*THE FDA HAS RECEIVED REPORTS OF SERIOUS ADVERSE EVENTS IN PATIENTS WHO TOOK MIFEPRISTONE. AS OF JUNE 30, 2022, THERE WERE 28 REPORTS OF DEATHS IN PATIENTs ASSOCIATED WITH MIFEPRISTONE SINCE THE PRODUCT WAS APPROVED IN SEPTEMBER 2000, INCLUDING TWO CASES OF ECTOPIC PREGNANCY (A PREGNANCY LOCATED OUTSIDE THE WOMB, SUCH AS IN THE FALLOPIAN TUBES) RESULTING IN DEATH; AND SEVERAL FATAL CASES OF SEVERE SYSTEMIC INFECTION (ALSO CALLED SEPSIS). THE ADVERSE EVENTS CANNOT WITH CERTAINTY BE CAUSALLY ATTRIBUTED TO MIFEPRISTONE BECAUSE OF CONCURRENT USE OF OTHER DRUGS, OTHER MEDICAL OR SURGICAL TREATMENTS, CO-EXISTING MEDICAL CONDITIONS, AND INFORMATION GAPS ABOUT PATIENT HEALTH STATUS AND CLINICAL MANAGEMENT OF THE PATIENT. A SUMMARY REPORT OF ADVERSE EVENTS THAT REFLECTS DATA THROUGH JUNE 30, 2022, IS HERE. THE FDA HAS REVIEWED THIS INFORMATION AND DID NOT IDENTIFY ANY NEW SAFETY SIGNALS. THE FDA INTENDS TO UPDATE THIS SUMMARY REPORT AS APPROPRIATE.