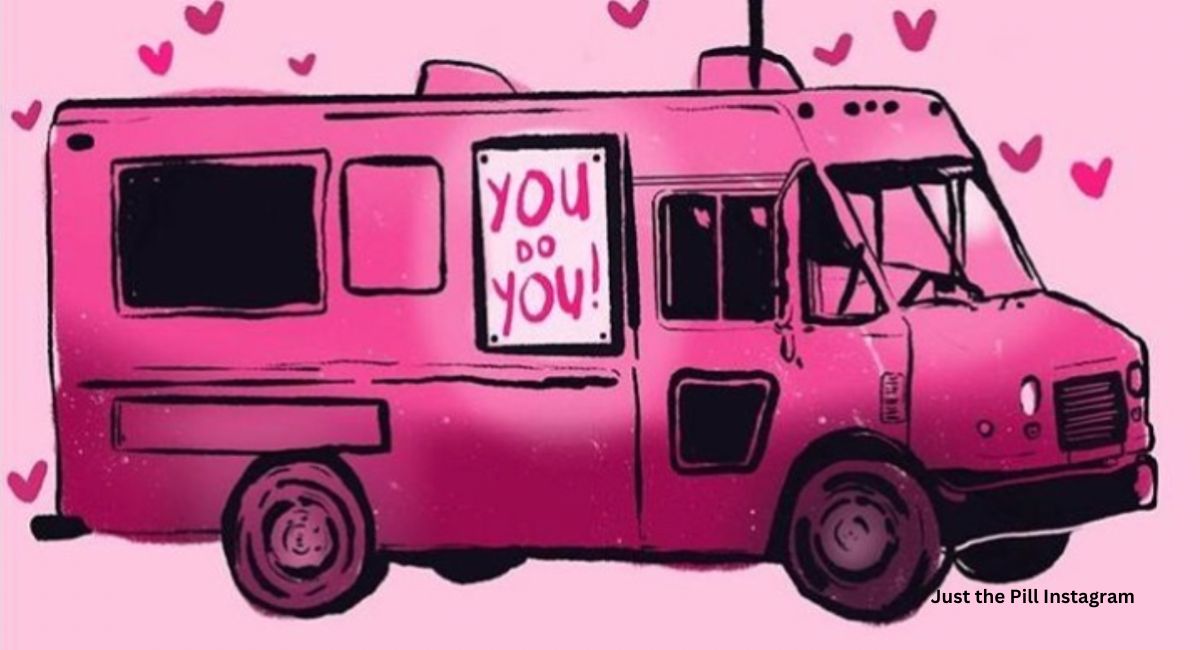 As a result of the Supreme Court’s decision to overturn Roe v. Wade, many states have adopted pro-life laws to protect preborn children from abortion. Pro-abortion businesses are responding by pushing mail-order abortion pills as an option for women despite the dangers. Now, a “mobile clinic,” which is essentially an unmarked van, is traveling along Colorado’s border selling the abortion pill to women following a “brief” telemed appointment.

Patients residing in states with pro-life laws travel to Colorado to pick up the medications from the mobile clinic, which parks in various places along the abortion-friendly state’s borders.

The mobile clinic is owned and operated by Just the Pill, an organization committed to getting the abortion pill to women in rural communities. It gives out the abortion pill, which includes two drugs: mifepristone and misoprostol. Mifepristone cuts off the progesterone to the baby, depriving her of nutrients, and misoprostol contracts the uterus to expel the baby. The women are instructed by Just the Pill to take both pills at home.

Dr. Julie Amaon, Just the Pill’s medical director, said, “We try to get as close to the patients as possible, depending on what method they’re coming in. Are they coming in by bus, by car, by plane? And so that gives us some more flexibility to move around and meet patients where they are.”

When asked about the mobile clinic itself, Amaon said, “It’s beautiful.” The van contains a sink, exam table, chairs, and a curtain. The mobile unit is bulletproof but does not contain an ultrasound machine, which is concerning since the abortion pill is only approved up to 10 weeks of pregnancy and many women do not know when their pregnancies began.

The abortion pill, especially when taken after 10 weeks, is linked to a greater risk for incomplete abortions, which can cause infection and death.

Amaon also said of the van, “It doesn’t have any signage on it. We’re not trying to tell people what we’re doing to keep patients safe because we know that even in more protected states like Colorado, there are still lots of people that don’t agree with what we’re doing.”

During the pandemic, Just the Pill sent the abortion pill to patients through the mail. In January 2021, the FDA was allowed to restore the in-person visit requirement. “So we actually rented a mobile clinic and drove around like 1,200 miles every week distributing pills in-person for people,” Amaon recalled. Amaon drove the rented van herself until sending pills through the mail became legal again.

When Roe v. Wade was overturned, an anonymous donation allowed Just the Pill to purchase two mobile clinics. One van is being used for dispensing abortion pills. The other vehicle, an RV, will be used for first-trimester surgical abortions in which a powerful vacuum is used to suction the preborn child out of the uterus so violently that she is torn to pieces. Amaon admits the current setup is “pretty bare bones,” but said, “you don’t need much to do a first-trimester manual vacuum aspiration.” The aspiration abortion, also called a D&C, carries the risks of perforation of the uterus, hemorrhaging, incomplete abortion, and infection.

It should go without saying that committing a surgical procedure in an RV would be dangerous. Yet, abortion advocates are willing to risk women’s lives.

Just the Pill would be the first group in the United States to offer both the abortion pill and surgical abortion in a mobile clinic. Not to be outdone, Planned Parenthood plans to launch a similar mobile operation later this year in Illinois.