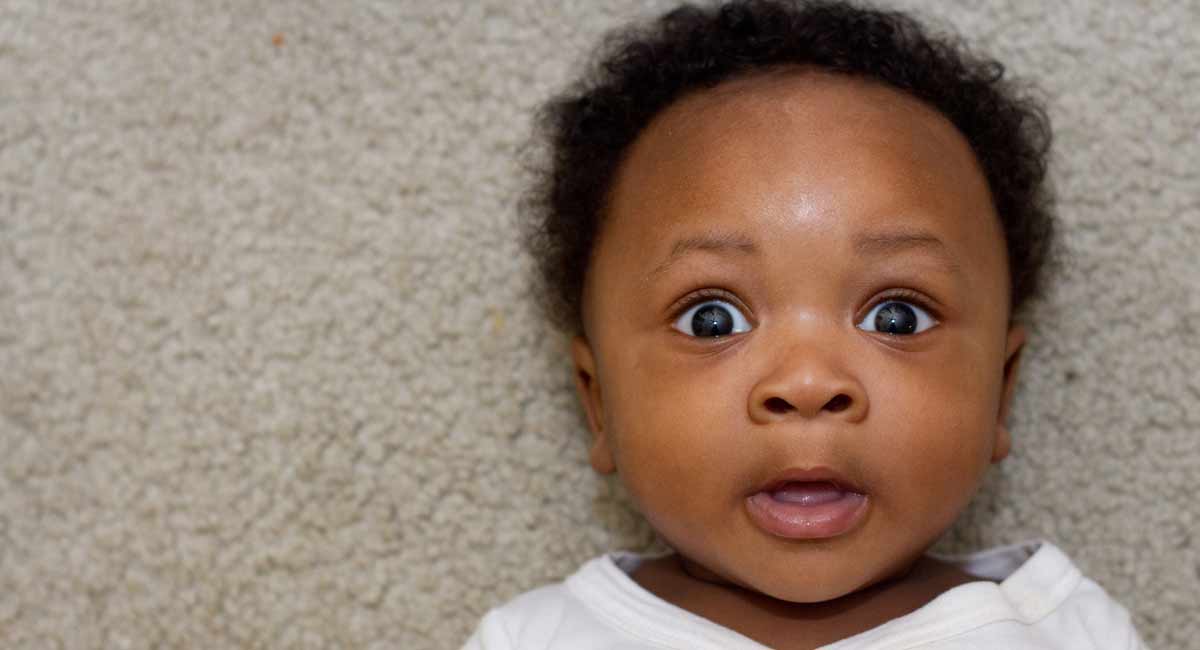 On Wednesday, the Ohio House and Senate each voted to pass Senate Bill 23 known as The Heartbeat Bill. Today, Governor Mike DeWine signed the bill, which will ban abortions once a preborn baby’s heartbeat is detected, usually around six weeks gestation. In a shocking move this week, Rep. Janine Boyd (D) proposed an amendment that would have allowed the bill to protect all children older than six weeks from abortion except for African-American children. (Her full remarks can be found here at the 51:45 mark – HT: Created Equal).

Stating that the United States is still a young country “trying to find ourselves almost like teenagers,” she said the U.S. “is not far enough beyond our history to legislate as if it is.”

But what Boyd proposed with this amendment is that preborn African-Americans should continue to be treated like disposable property, just as slaves were. She notes that slaves were treated like cattle, an expression we have heard countless times from post-abortive women in regards to how the abortion facilities have treated them. Oppression has simply been passed down to the most innocent among us: human beings in the womb, who are treated as non-persons.

See Boyd’s remarks after 50:00 in the video below:

When a slave self-induced abortion, it wasn’t because she wanted to abort her baby, it was because she was desperate. She felt she had no other choice because of the horrific situation she was in. But the answer wasn’t abortion, it was the abolition of slavery. The same is true for women who “choose” abortion today. So many feel they have no other choice because of financial bondage, domestic violence, or the fears of raising children in the difficult situations in which they live. That isn’t choice. That isn’t freedom. It’s oppression. And abortion is oppression redistributed.

Margaret Sanger founded Planned Parenthood with the intention of limiting groups of people she deemed to be unfit and undesirable. At the top of her hit list were those in minority and impoverished people groups. Now that Black people were no longer slaves, eugenicists like Sanger saw little use for them in society. Sanger’s desire to have African-American women sterilized or to make certain they were on birth control eventually grew into her organization encouraging abortions in the Black community. Abortion facilities set up shop in predominantly minority neighborhoods and targeted Black Americans. They still do. Advertisements such as, “Black women take care of their families by taking care of themselves. Abortion is self-care,” are displayed on billboards, and abortion facilities are allowed to remain unsanitary. Meanwhile, the abortion industry attempts to convince Black women that abortion is about empowerment, when it isn’t freedom at all.

If it is wrong to own humans, then it is most certainly wrong to kill them. Boyd believes the U.S. is not far enough removed from its days of slavery in order to make laws as if it were. But Ohio’s heartbeat law seeks to protect an entire group of humans from discrimination — from being killed simply because of their age. And that protection extends to preborn African-Americans as it should. If anything, slavery taught us that regardless of race, finances, or age, all human beings deserve their freedom and their right to life.