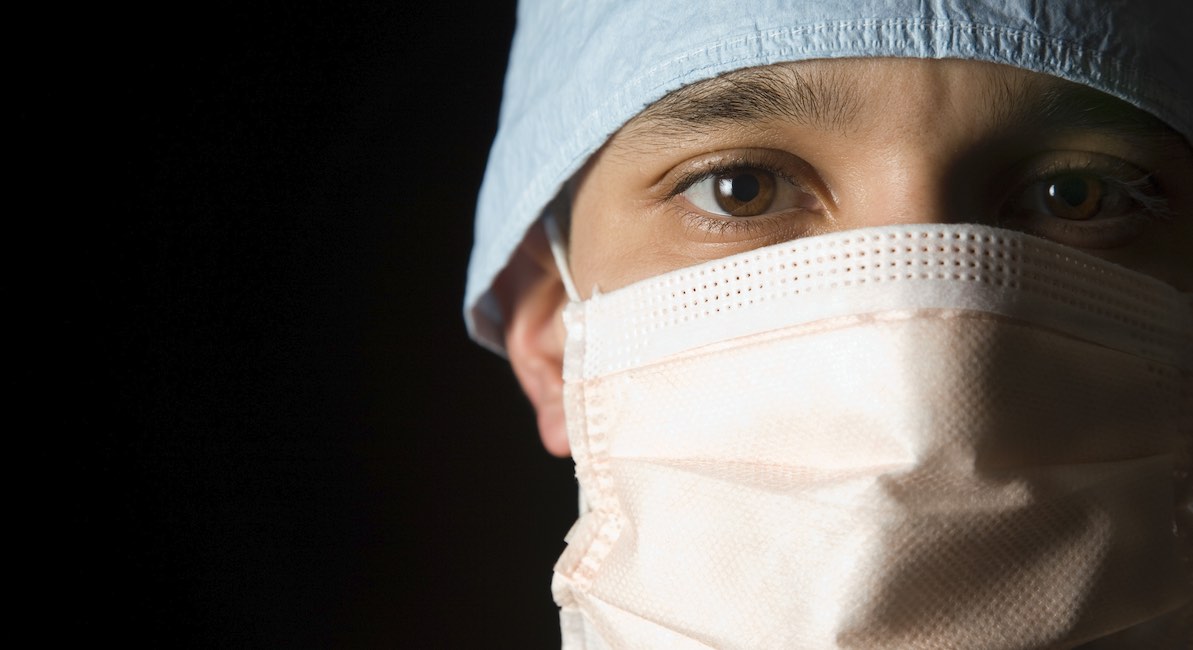 (The Daily Signal) A decision is expected any day now from the U.S. Supreme Court in June Medical Services v. Russo.

The case involves a challenge to the constitutionality of a Louisiana law, Act 620, that was passed in 2014. I testified in favor of it before the Louisiana legislature, and later, as an expert witness, took the stand to defend it when it was challenged in federal court.

The bill sailed through the state legislature’s health committee unopposed and was easily voted into law with virtually no opposition.

Since it was such a truly modest proposal, one to merely hold doctors performing abortions to the same standards as other doctors, I was shocked that it eventually became such a contested law.

It made perfect sense to me as a doctor. After all, every other doctor serving at outpatient surgical centers is required to have hospital-admitting privileges. Why should doctors at abortion centers be held to a lesser standard?

Why should women seeking these procedures be denied the same standard of care all other patients receive?

As a woman’s health physician (obstetrician and gynecologist, or OB/GYN) with more than 20 years of experience in the medical field, I have an opinion that is based both on extensive study of the issues involved and on my own firsthand experiences with female patients.

READ: Admitting privileges are not ‘based on a lie.’ They’re needed due to the abortion industry’s abuses.

In my assessment of patients, precious time was lost while attempting to contact the abortion provider or at least to obtain medical records that would have helped me to better care for this patient who presented to the emergency room.

Such patients would come in “off the street,” which is to say they were not being transferred from another facility or from another doctor.

They were first evaluated by the triage nurses, then an ER doctor, and then I would be called, since the doctor who performed the abortion did not have admitting privileges.

With these patients, I was often disappointed to learn that there was no way to contact the doctor or to obtain pertinent medical records that would have provided critical information about what procedures had occurred or what medications were given.

Further compounding the problem, these women often seemed hesitant to share many details even as they understood them.

Knowledge of preceding medical or surgical interventions is essential for establishing a diagnosis as to the nature of the complication and how to treat it.

I have no doubt that more lives could be saved and many lifelong health complications avoided if such patients could have continuity of care from the doctor who originally performed the surgery.

Needless to say, this kind of routine patient abandonment is not tolerated in any other medical specialty. Why only within the specialty purportedly dedicated to women’s health?

Fortunately, complications with outpatient surgical centers are relatively rare. However, they do occur, and when they do, the physicians who performed the initial surgery are best prepared to handle their complications in a timely fashion.

Such required follow-up care often requires an emergency procedure and hospitalization. They alone have the intimate knowledge of the patient’s unique medical history, and what particular complications may have occurred.

When time is of the essence, those factors can be lifesaving. For that reason, transfer of care to another physician should only occur when the needs of the patient exceed the capabilities of the original doctor, or in those rare instances when the original doctor is entirely unavailable.

Even in those situations, a coordinated “handoff” of care—preferably via direct verbal communication between the two physicians about the patient’s situation—should always occur.

My professional duty and allegiance are to my patients. I always seek what’s best for them. Patients’ safety is best served if their doctors provide continuity of care throughout the entirety of the procedure and during all needed follow-up care.

I hope the Supreme Court upholds this commonsense law on admitting privileges and thereby closes this loophole that exposes women to substandard care and patient abandonment.

Author Bio: Dr. Damon Cudihy, board certified in obstetrics and gynecology, has been a physician for 17 years and has been practicing in Louisiana as co-founder of Acadiana OB/GYN for the past seven years.