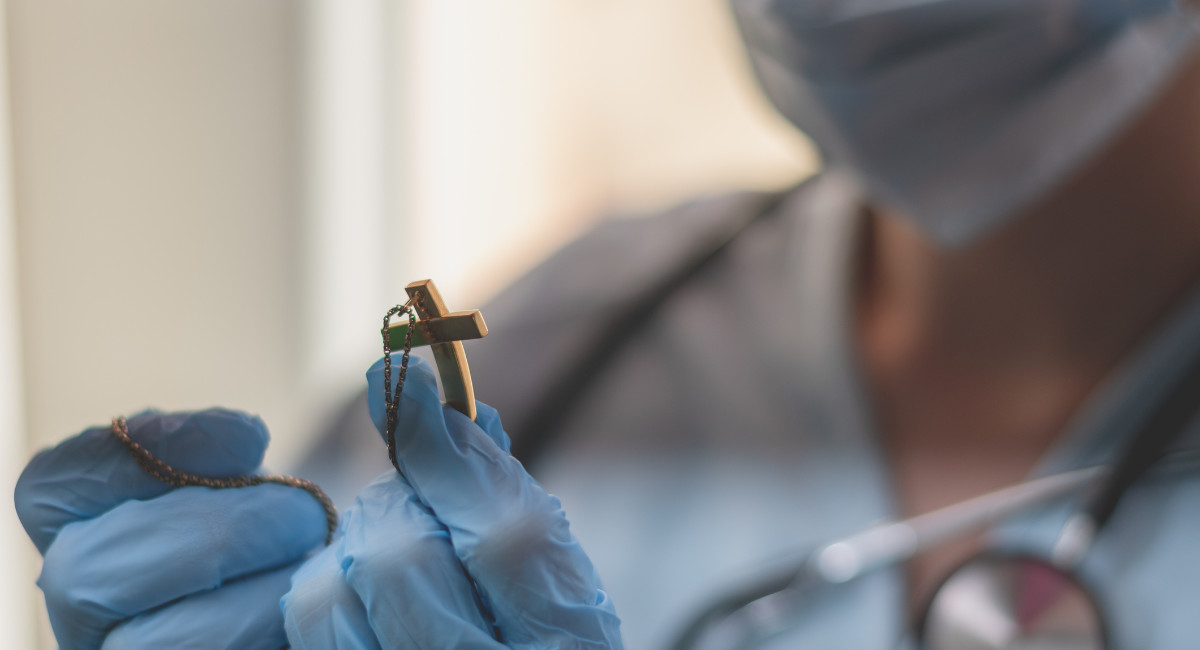 The Buffalo News reported this week that NYCLU fellow Gabriella Larios “denied Monday that the group opposes a new hospital for Lockport or that its recommendations, if adopted, would infringe on Catholic Health’s religious liberty.” According to the news outlet, Larios said, “What we are trying to do here is ensure is that health care is available to all people – comprehensive health care, reproductive health care, end-of-life care. This is not a religious liberty issue.”

However, Larios’ page on the Equal Justice Works website points to a mission that undermines religion’s involvement in any way with health care, and reports that Larios actively works against organizations that use religious beliefs to uphold their practices. Her profile says in part:

All across the country, religion is being weaponized to deny access to health care and services relating to reproductive and LGBTQ care. In recent years, there has been an uptick in the number of mergers between secular and religious hospitals; today at least one in six hospital beds is in a Catholic facility.

Larios does not expand upon her claim that religious hospitals — which are required to have the same certifications as any hospital — would “depart greatly from medical standards of care.”

The Buffalo News further reports that the planned new Lockport facility “will have a significant primary care and OB/GYN presence to promote health for the entire family including women and children.” But the story adds that the NYCLU believes simply offering OB/GYN care isn’t the same as offering a full array of women’s services, “including access to contraception, unrestricted miscarriage management, tubal ligations, and abortion care.”

While Catholic Health Services practices Catholic principles and, therefore, does not commit abortions, there are other facilities in the Buffalo area where women do have access to abortions and other services, which was noted by The Buffalo News; three other hospitals also exist within the 20-mile area. Yet the NYCLU claims if the new Lockport Memorial Campus of Mount St. Mary’s Hospital is built, access to certain procedures will be restricted due to Catholic beliefs.

Catholic Health has won a variety of awards and has been providing services in the Buffalo area for a number of years, yet the NYCLU argues that unless its mission includes abortion-related services, it would not be providing proper care. Larios’ profile indicates that it is part of her mission to “work to ensure no New Yorker is turned away from seeking health care or accessing services because of a provider’s religious affiliation,” adding that she stated just last year, “No person should be denied health care because of a provider’s religious beliefs.”

Those who argue for freedom of choice when it comes to abortion have in recent years made clear that it is not enough to have that legal freedom — medical professionals must be forced against their consciences to help them obtain the abortions they seek.