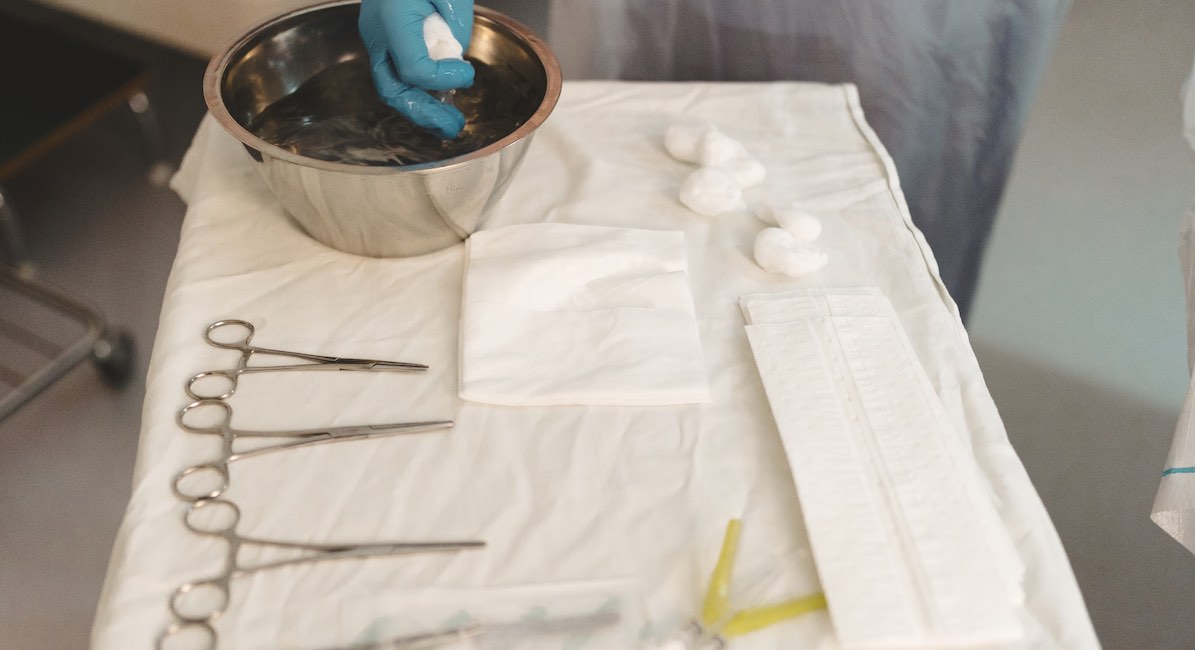 Two pro-life nurses have lost a legal battle over their refusal to commit abortions. The women had been denied jobs as midwives in Sweden because they were not willing to participate in abortions as is required by Swedish law. On Friday, the European Court of Human Rights (ECHR) made the decision to refuse to hear their case.

“A positive judgment from the court would have been an important step in the protection of the right to freedom of conscience. Medical professionals should be able to work without being forced to choose between their deeply held convictions and their careers,” said Robert Clarke, deputy director of Alliance Defending Freedom International. “Although freedom of conscience is protected as a fundamental right in almost every other European country, the decision today marks a missed opportunity to uphold this important protection in Sweden.” He called the court’s decision “very disappointing.”

Ellinor Grimmark of Sweden and Linda Steen of Norway had both trained to be midwives and received state funding. They applied for midwifery jobs in Sweden while stating that they objected to taking part in abortions because of their religion. They both say they were discriminated against.

In 2014, Grimmark lost her contract with a hospital after she refused to commit abortions based on her faith. She filed a complaint with Sweden’s Equality Ombudsman, which ruled against her. Then Jönköping District Court ruled against her as well. After losing her case in 2017 in the Swedish Labour Court, Grimmark appealed to the ECHR.

In 2015, Steen was denied a job as a midwife because she would not take part in abortions. That potential employer called a second potential employer to inform them of Stern’s anti-abortion stance, and that person canceled Steen’s scheduled interview. Both nurses received legal assistance for their cases from Alliance Defending Freedom International, but now that the ECHR has refused to hear the cases, they are unable to appeal any further.

Grimmach is now a midwife in Norway and has said she worked to become a midwife so that she could “help bring life into this world.” Abortion does the exact opposite – it kills human beings in their earliest stages of life.