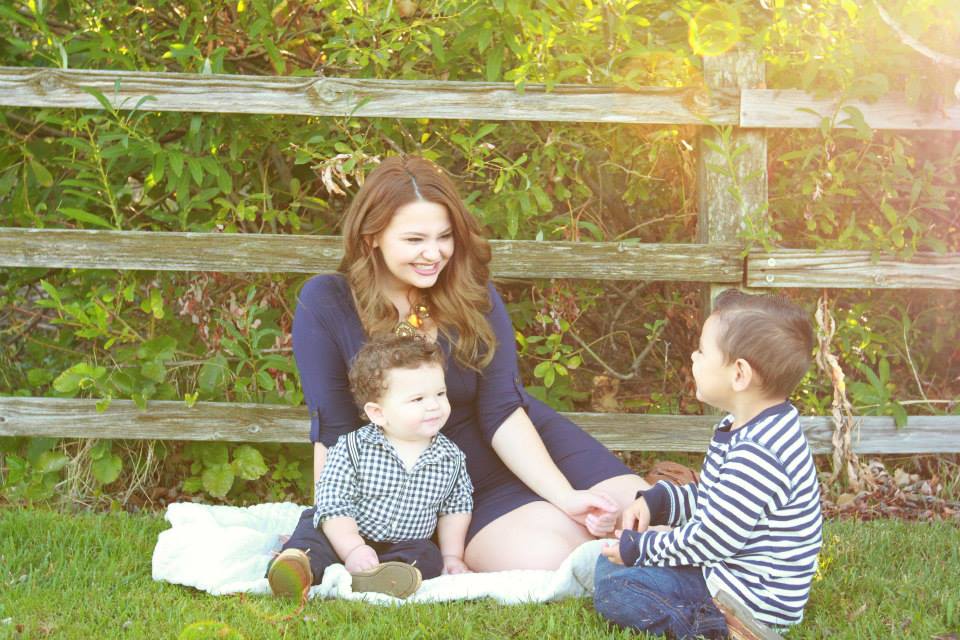 (Pregnancy Help News) Rebekah Hagan was just 17 years old when she checked into her first prenatal appointment. While consulting with the nurse, Hagan explained, “This wasn’t supposed to happen…” referring to her unexpected pregnancy.

The nurse’s simple reply was striking for its kindness.

“Wouldn’t it be boring if we all had the same story.. .if all babies came into the world the same way, perfectly planned and at the right time?”

Nine years later, those words remain tucked away in Hagan’s mind, a reminder of just how important a pro-life perspective is in the medical field.

“With one adult and healthcare professional in my corner, I slowly started to realize my life was not over,” Hagan wrote in a recent post on Facebook. “Thanks to her, really, I never even considered abortion with my first baby. That was in 2011… nine years ago and I still remember everything she said! That is how much of an impact she had on me.”

Today, Hagan is the mother of three, including that first baby boy she had at 17, as well as one little boy she saved through Abortion Pill Reversal in 2013. She is currently expecting her fourth baby, and is a vocal advocate for life, serving as a development officer for Heartbeat International.

Her recent post on Facebook came in response to a recently resurfaced VICE column entitled, “If you don’t want to provide abortions, don’t go into healthcare.”

The column—which defends a Vermont hospital for forcing a nurse to participate in an abortion—advances the pro-abortion push to extinguish pro-life voices from the medical field. This is the latest effort in the centuries-old fight to bury the medical profession’s ancient calling to protect life.

Abortion activists have attempted to obscure the medical profession’s pro-life past for years. They have overtaken the American Medical Association, betraying its pro-life founding; they have alienated pro-life doctors, inspiring the formation of the American Association of Pro-life Obstetricians and Gynecologists, a collection of 4,500 members; and abortion activists have tried in earnest to delegitimize the life-saving work of the Abortion Pill Rescue Network (APRN), an association that now boasts more than 800 members providing the treatment.

They have even attempted to discredit the services of the 7,500 medical professionals volunteering their time at pregnancy help organizations across the country.

And now they are fighting an uphill battle to bully OB-GYNs into performing abortions. That effort is a steep one, considering the vast majority of OB-GYNs don’t perform abortions in the first place.

As activists demand more abortions from the medical community, one must wonder if even a nurse’s simple kindness would be considered an intolerable threat to their agenda.

For Hagan, that nurse’s kindness wasn’t a threat – but a lifeline.

“[If] she had said anything else, or if she had offered or suggested an abortion, I may have just gone ahead and listened, as I was young and vulnerable,” Hagan wrote. “Thankfully, that was NOT the case, and that baby is now the most sweet, handsome, and lovable 8-year-old boy who is set to enter third grade soon. Thank God for pro-life health care professionals!”