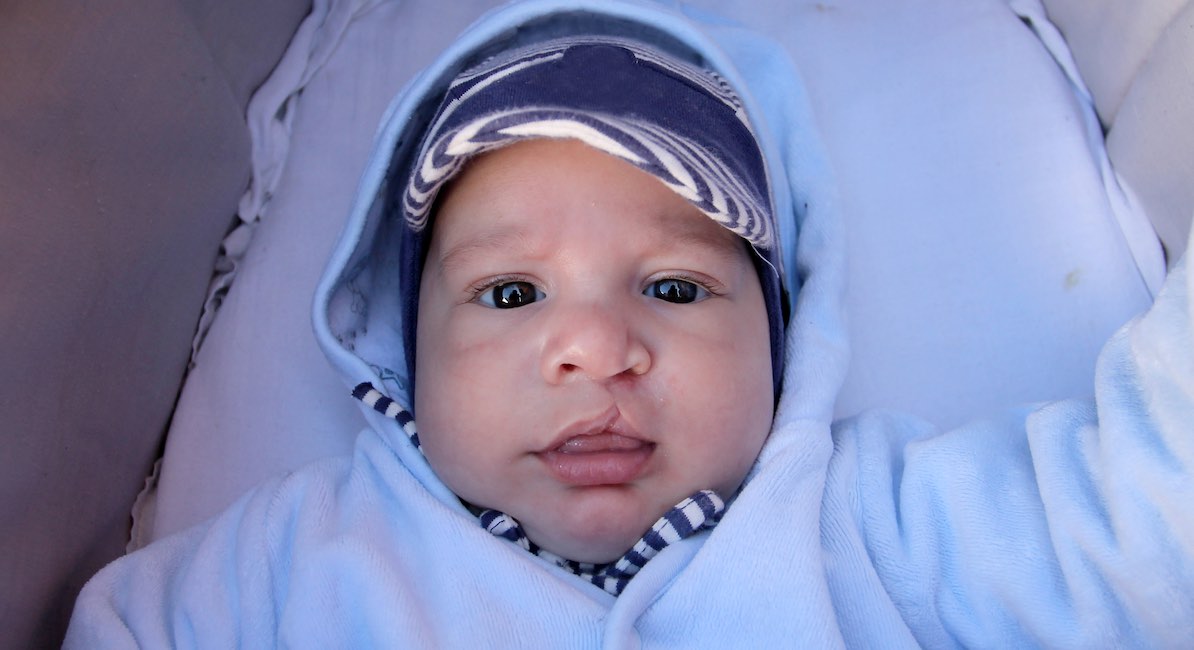 Westminster’s new law legalizing abortion in Northern Ireland will be forced on the country as soon as October 22, unless the Northern Irish government reconvenes before that date. This is considered a first step with a more detailed abortion law expected to be passed by March 31, 2020. Now, mothers of children with a cleft lip or palate are speaking out against the law, which will allow for abortions on viable children with the condition.

A cleft lip and palate causes a gap in the roof of the mouth, upper lip, or both, and can be detected in the womb. It can usually be fixed easily with minor surgery, however, it is completely legal in the United States to abort a baby up until birth because of a cleft lip. Soon, it will be legal to abort a baby because of a cleft lip in Northern Ireland up until 28 weeks gestation. Babies born as early as 21 weeks are capable of surviving outside the womb.

Two mothers of children with a cleft lip are sharing their children’s stories in the hopes of inspiring other mothers to choose life for their babies with the condition. They say they both received excellent medical support and anyone else who receives the diagnosis for their child should be able to find the same support available to them.

“To read that some people [in Northern Ireland] may now consider a termination simply because of a cleft lip or palate is so upsetting,” Terri Thomas told Right to Life UK. Thomas is the mother of a baby boy, Joseph Daniel, who was diagnosed with a cleft lip during pregnancy. She calls him “perfect” and says she only “felt pure love” for him.

Joseph is now a happy two-year-old and, thanks to surgery on his lip, he has only a minor scar.

“He is such a happy, clever and inquisitive little boy,” Thomas said. “He makes me smile every day.”

Lauren Bolt’s daughter Lily Grace was diagnosed in the womb with a cleft lip and palate. Bolt told Right to Life UK that the abortion law has left her heart-broken. When Lily Grace was born, Bolt said, “I set eyes on the most precious little girl with a unique cleft lip that looked like a love heart.” She underwent surgery to correct the condition, and her mother said she often forgets that her daughter ever had a cleft lip.

Today, two-year-old Lily Grace is “the happiest, most beautiful little girl ever! She has so much character and I completely forget she was ever born with a cleft lip.”