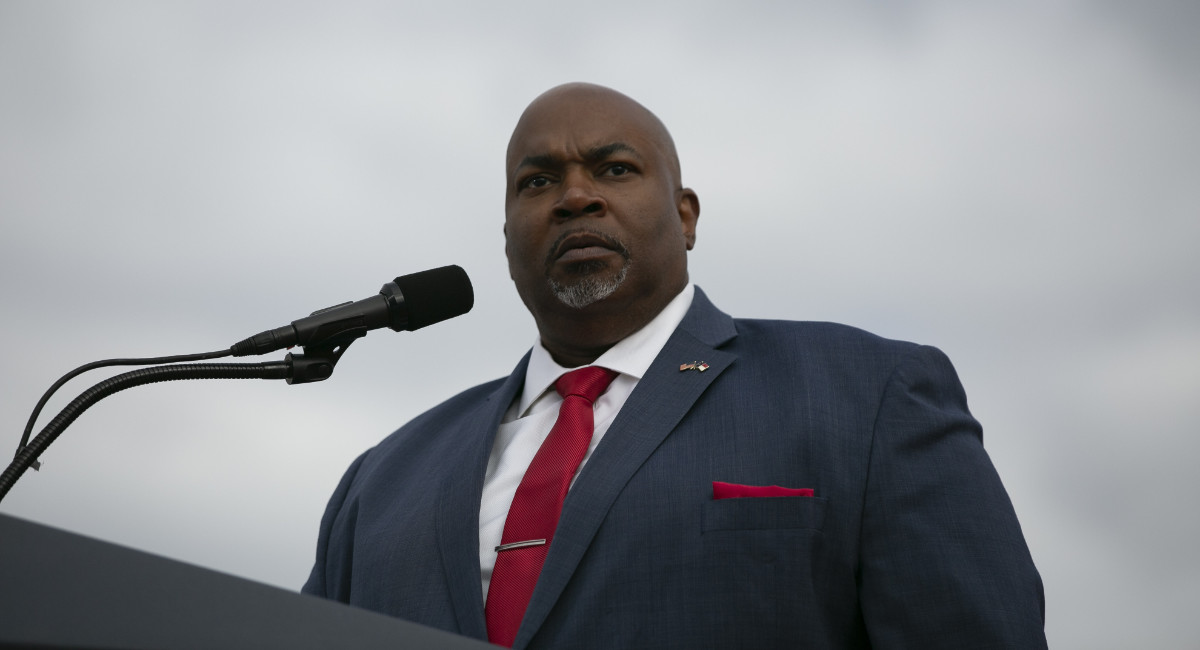 North Carolina Lt. Gov. Mark Robinson was the keynote speaker at North Carolina Right to Life’s 25th annual Rally and March for Life on January 14. Speaking to the crowd, he reaffirmed his commitment to life and dismissed the idea that abortion is a solution to poverty.

Robinson, who is the state’s first Black lieutenant governor, was born the ninth of 10 children and lived in poverty for much of his childhood. He reflected that had his mother been encouraged to choose abortion, he would likely not be standing there demonstrating that it is possible to succeed, even under difficult circumstances.

Robinson also said that he believes North Carolina should become a “destination state for life.”

“[North Carolina] can be a leader in the charge to stand up for life and to ensure people don’t go to the abortion clinics — not because there’s a law — but simply because they don’t want to. Because North Carolina is a place that makes life worth living and life worth giving,” he said.

He also reaffirmed the need to provide for children and their families after birth — not just before it.

Robinson has previously spoken about the own abortion he and his wife got before they were married in 1989, noting that it was a decision they deeply regret. “This decision has been with us ever since,” he said. “It’s because of this experience and our spiritual journey, that we are so adamantly pro-life.”