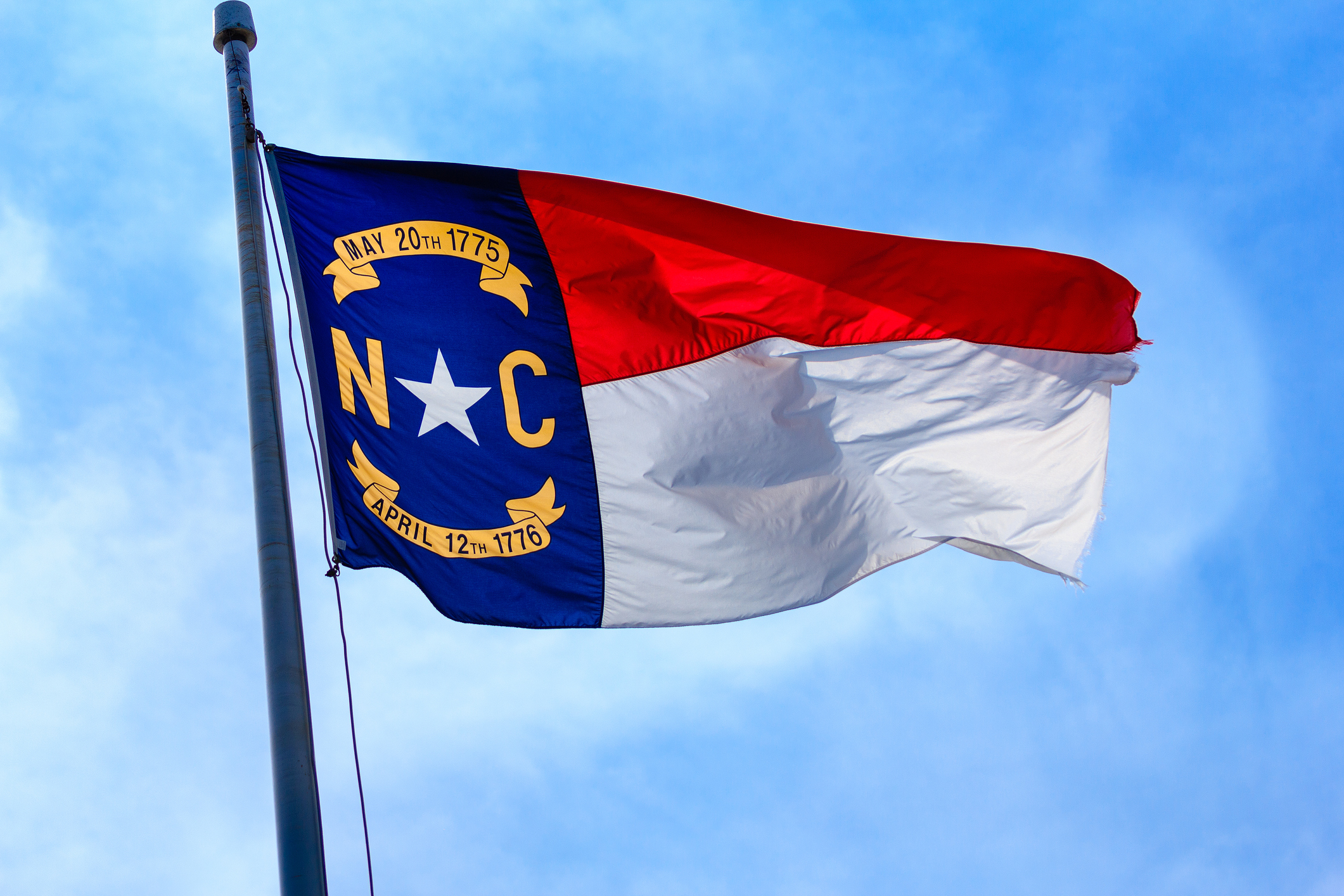 As states and municipalities around the country work to champion abortion and undermine the pregnancy resource centers that provide so much good to pregnant and parenting families, the state of North Carolina has announced that it is increasing its funding for 11 pregnancy centers across the state by $3 million annually. The funding was part of a budget passed in June that was signed by Democratic Governor Roy Cooper.

The funding increase for one center, Mountain Area Pregnancy Center of Asheville (MAPS), is 1000%. MAPS will receive $550,000 in state funding. According to the Asheville Citizen Times, the center had previously received just $50,000 annually from the state.

State Senator Chuck Edwards announced the funding while noting that another PRC, Open Arms Pregnancy Support Services Inc. in Hendersonville, would be receiving $500,000.

“I’ve met the teams at these two centers and find them to be well-trained, professional, and genuine in their mission to provide support for pregnancy-related needs from unplanned pregnancies to material support or the loss of a child,” Edwards said.

The funding announcement comes at a time when pregnancy resource centers around the country are under attack from many angles. After a leaked draft document indicated that the Supreme Court would likely overturn Roe v. Wade, pro-abortion extremists began vandalizing pro-life offices and pregnancy centers — including MAPS. In June, vandals spray-painted graffiti on the building with the words, “No forced birth” and “If abortions aren’t safe, neither are you!” along with an anarchist symbol on the front and side of the building. The radical group Jane’s Revenge took responsibility for the vandalism.

But lately, it isn’t just vandals who are attacking PRCs, but politicians and civic leaders.

Some cities and states are claiming that PRCs give false or misleading medical information, and offer “limited services” — simply because they don’t refer for or provide abortions. This is despite the fact that these centers help countless women with necessities like baby formula and food, clothing, diapers, wipes, furniture, gear, parenting classes, and much more. Ironically, it’s often the abortion centers that provide “limited services” — not the PRCs.

MAPS Executive Director Kristi Brown also countered the idea that her PRC gives false medical advice, telling the Citizen Times that her facility has registered nurses as well as an OB/GYN physician to counsel and help whoever walks through the door. “When a client comes to us in crisis, we utilize medically trained personnel to counsel clients on their choices,” she said. “All medical information provided to clients and/or placed on our website receives our physician’s stamp of approval before dissemination.”

Brown told WLOS that her facility would likely use the money for baby items to help women in difficult pregnancy situations. “We want to be very good stewards of the money, so we will use only what we can use according to the guidelines that come with those funds,” she said, adding, “We should be able to receive the state funding because the woman, at the end of the day, has total choice on what she chooses.”