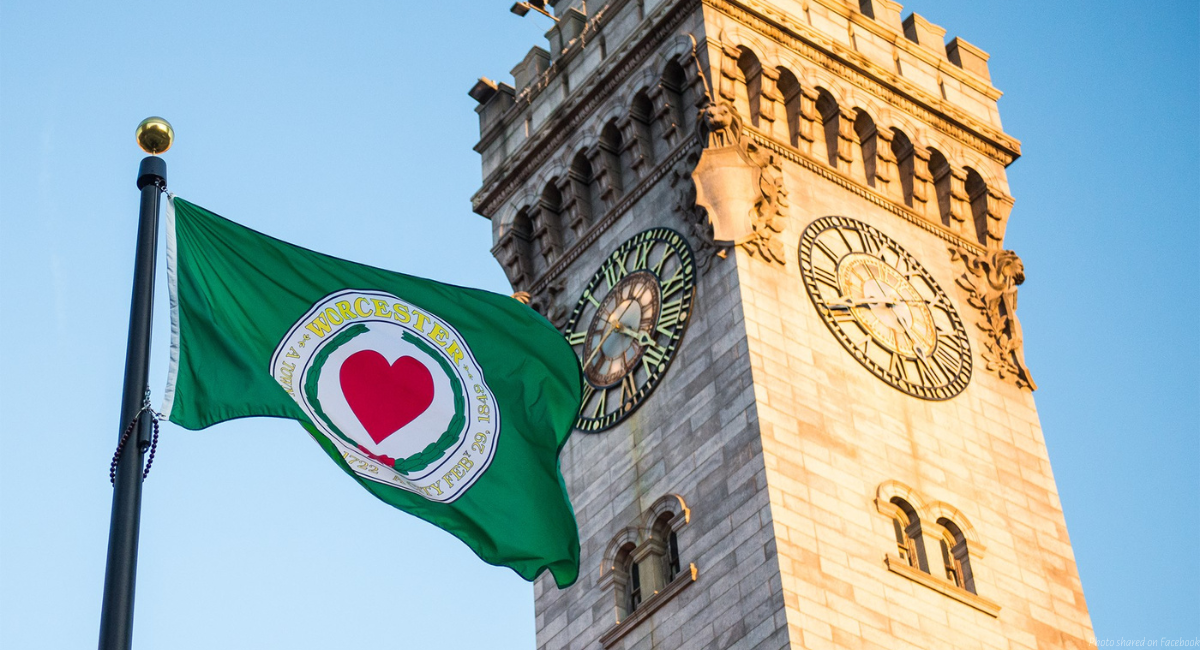 The City Council of Worcester, Massachusetts, voted 6-5 in July to investigate the regulation of pro-life pregnancy resource centers and to throw its support behind abortion.

As reported by MassLive, “Councilor-at-large Thu Nguyen put a motion before City Council requesting the city manager, along with the city solicitor, look at ordinance language in Somerville, Cambridge and Easthampton related to deceptive advertising practices of ‘limited pregnancy centers’ in order to draft a similar ordinance in the city.” The council also voted to have the solicitor look into requiring any establishment the serves pregnant women — such as a pro-life pregnancy center — to “either directly provide or provide referrals for abortions or emergency contraception.” Yet not everyone agreed with the decision.

Councilors Donna Colorio and Kathleen Toomey were two of the councilors who voted against the measure, saying that it is a violation of free speech:

“Worcester is inviting a lawsuit if we proceed with this,” Colorio said. “The Supreme Court made it very clear that the government cannot target certain messages because it doesn’t like a particular viewpoint. These organizations should have the freedom to continue to operate without government interference.”

The case Colorio referenced is NIFLA v. Becerra, and this case was a major pro-life win in 2018. The Supreme Court ruled that states cannot force pregnancy centers to promote abortion. The Court ruled that California’s ‘Reproductive FACT Act,’ “likely violates the First Amendment.” It did not strike down the law but sent it back to lower courts with the order that certain provisions of the law be immediately blocked.

According to MassLive, in April, the pro-abortion group Reproductive Equity Now created a list of centers that it claimed to be “fake” because they oppose abortion and therefore do not refer for or commit the procedures. These centers “oftentimes present themselves as resources for people facing unplanned pregnancies but do not offer the full spectrum of pregnancy care, including abortion care,” claimed Taylor St. Germain, a spokesperson for Reproductive Equity Now.

However, abortion facilities do not offer prenatal care or access to pregnancy-related resources — or any actual “pregnancy care” as St. Germain called it. Abortion is not “pregnancy care.” It is the ending of a pregnancy by means of killing the preborn baby.

The two pregnancy centers in Worcester — Clearway Clinic and Problem Pregnancy — state that they do not commit or refer for abortions but that they help women who are facing unplanned pregnancies as well as mothers and fathers who are hurting from past abortions.

In addition to investigating pregnancy centers (where, unlike abortion facilities, no one has ever been injured or killed) the City Council also voted 7-3 to “affirm its stance for full abortion rights and reproductive equity for all, in opposition to the United States Supreme Court overturning Roe v. Wade.” Councilor At-large Thu Nguyen said, “It is critical that we take a stance in support of bodily autonomy for everyone in Worcester, but it is also important that we declare ourselves an abortion rights sanctuary city to support folks nationally who need a safe place to receive unbiased medical care.”

Nguyen also claimed — without proof — that pregnancy centers are “telling lies about abortion, birth control, sexual health, talking about religion — when that’s not what you came for, and saying judgmental things about premarital sex, single parents, queer folks and BIPOC folks.”

Additional cities are also pushing similar measures, attempting to shut down pregnancy centers strictly because they do not commit or refer for abortions. By doing this, these city leaders are effectively working to take away all other choices from women experiencing unplanned pregnancies.