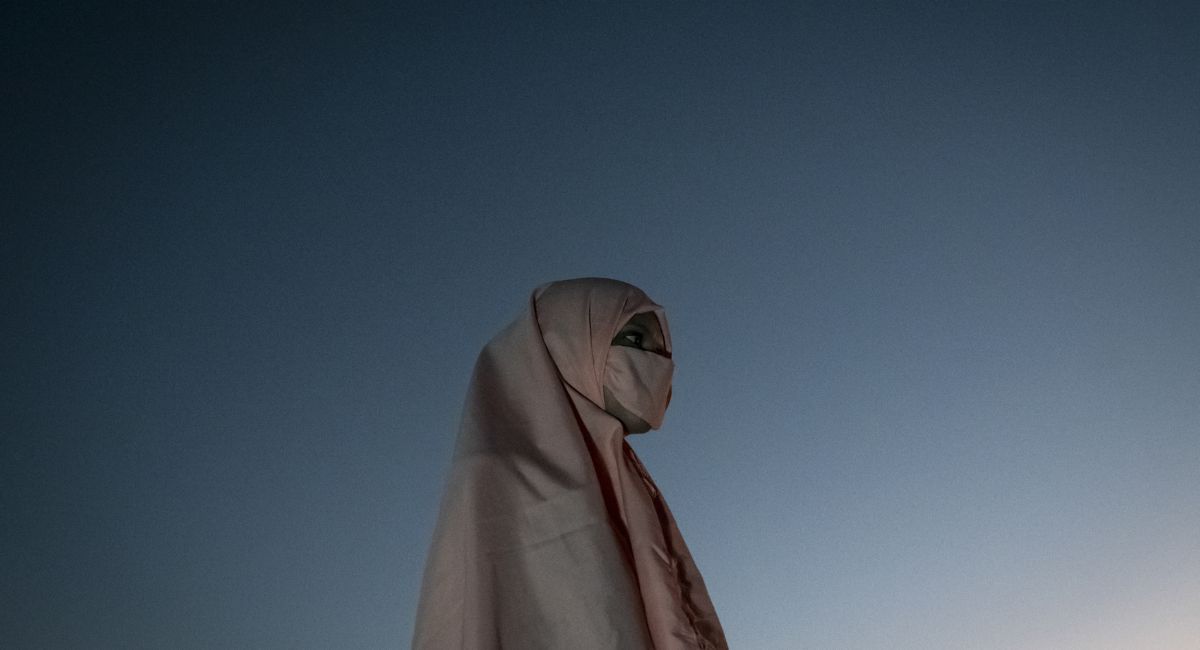 UPDATE, December 13, 2022: The Nigerian government has strongly denounced the Reuters report accusing them of forcing women into abortions, calling it a “body of insults” against Nigerians.

In a statement, Information Minister Lai Mohammed denied the program exists. “The Federal Government hereby categorically states that there is no ‘secret, systematic and illegal abortion programme’ being run by our military in the northeast or anywhere across the country,” he said.

An official statement from the military also denied the claims. “Nigerian military personnel have been raised, bred and further trained to protect lives,” it said. “[The] Nigerian military will not, therefore, contemplate such evil of running a systematic and illegal abortion programme anywhere and anytime, and surely not on our own soil.”

According to the report, the Nigerian army’s secret abortion facilities date back to at least 2013 and have forcibly aborted at least 10,000 preborn babies, although that number is believed to be undercounted. The report is based on interviews with 33 women and girls who were victimized – some as young as 12 years old – as well as five civilian healthcare workers and nine Nigerian military security personnel involved.

“Nearly all sources for this story said they spoke to Reuters at their peril,” the news agency notes. Reuters also reviewed official Nigerian army records and documentation of the atrocities.

According to the Reuters investigation, the systemic horrors were motivated by a twisted form of preemptive ethnic cleansing: “Central to the abortion programme is a notion widely held within the military and among some civilians in the northeast: that the children of insurgents are predestined, by the blood in their veins, to one day take up arms against the Nigerian government and society.”

Interviews with security personnel, including guards who escorted women to the abortion sites, revealed pressure from superiors to “destroy insurgent fighters before they could be born.” And a civilian health worker who admitted to assisting in the program described it as “sanitizing the society.”

Many of the pregnant women and girls were freed from the captivity of the Islamic militant group Boko Haram, or a splinter group called Islamic State West Africa Province (ISWAP), which forced them to “marry” and repeatedly raped them, resulting in their pregnancies. Of those interviewed, only one woman stated that she freely gave her consent to the Nigerian army’s imposed abortion. The rest were “beaten, held at gunpoint or drugged into compliance, witnesses say.”

One woman, Fati, was four months pregnant when she was rescued from insurgents; however, she said it was soon after that that the soldiers chemically aborted her baby without telling her. She received injections and then understood that the soldiers had killed her baby and others. After the women washed the blood down a squat toilet, Fati said they were told, “If you share this with anyone, you will be seriously beaten.”

Another woman, Bintu, told how soldiers gave her two injections without her consent. She then experienced loss of blood and horrific pain and realized what the soldiers had done. She and other women demanded to know why they had killed their preborn babies, but the soldiers only threatened to kill them. “If they had left me with the baby, I would have wanted it,” she said.

Forced abortions took place in five military facilities, as well as five civilian hospitals in the country’s northeast, with many taking place in Maiduguri, the largest city in the region, as well as the army’s command center for its war against Islamic insurgents. The military used an elaborate transportation network involving convoys and armed guards.

The women – who were often severely traumatized from their previous ordeal at the hands of Boko Haram – were forced to take pills, or were given injections to cause abortions while being told the measures would restore their health or fight disease. This happened shortly after their rescue, and they were separated from other rescued women out in the field; others were siphoned off before they reached the perceived safety of civilian or military facilities. Some of the women who resisted the forced abortions were drugged, forced at gunpoint, tied down, or simply beaten until they were too weak to resist.

Other women died from abortion drugs forcibly administered by the military. Bintu described seeing one such tragic death: “That woman was more pregnant than the rest of us, almost six or seven months,” she said. “She was crying, yelling, rolling around, and at long last she stopped rolling and shouting. She became so weak and traumatized, and then she stopped breathing. They just dug a hole, and they put sand over it and buried her.”

Nigerian military leaders attempted to brush aside the report as a form of undermining and discrediting the military’s campaign against Islamic militants. Major General Jimmy Akpor blasted the Reuters investigation as “a body of insults on the Nigerian peoples and culture,” adding that “Nigerian military personnel have been raised, bred and further trained to protect lives,” according to Al Jazeera. He added that the “Nigerian military will not, therefore, contemplate such evil of running a systematic and illegal abortion programme anywhere and anytime, and surely not on our own soil.”

Major General Musa said, “Everybody has free access to what we’re doing. There is nothing hidden under the sun, nothing. Nobody has ever accused us of any of this. We have not done it. We will not do it. It is not in our character.”

Yet the forced abortions – both at military and civilian facilities – were said to be committed based on direct orders from military officers, and were part of a clandestine program that included detailed instructions on how to run abortion transports, how to maintain the program’s secrecy, and even where to bury any “casualties.”

The program not only violates Nigerian law, where those who commit abortions are guilty of a felony punishable by up to 14 years in prison, but also contravenes the military’s code of conduct which says “under no circumstances should pregnant women be ill-treated or killed.”

According to Reuters, although not specifically criminalized in international criminal law, forced abortions could be punishable as torture or inhumane treatment under the Rome Statute of the International Criminal Court. According to Melanie O’Brien, an Australian professor interviewed for the report, senior military leaders could be prosecuted under a principle of international law called “command responsibility.”

“It was a harrowing report,” U.S. State Department spokesman Ned Price said, according to Al Jazeera. “It’s a concerning report and for that reason, we are seeking further information.”