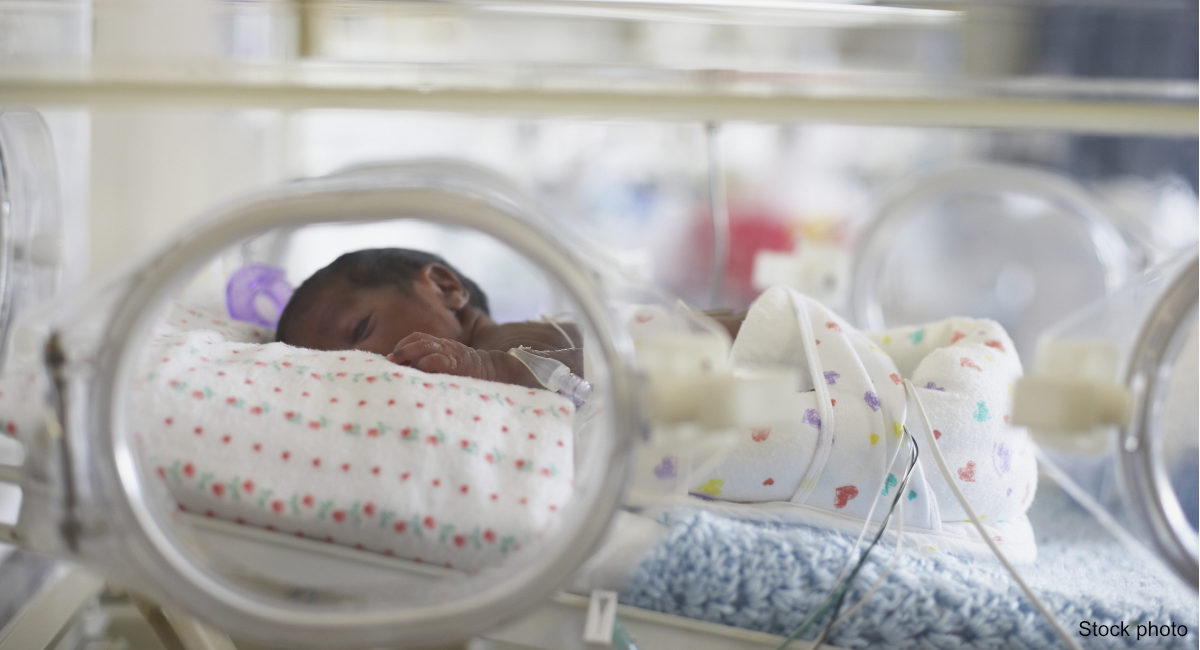 The Niger state in the African country of Nigeria has one of the worst infant mortality rates in the world, yet its people have been steadily making progress towards improving those figures in recent years. Still, there’s a long way to go, and premature babies are not uncommon at all for many mothers. But one hospital is making tremendous strides in treating premature infants, allowing many of them to survive.

Dr. Amina Abubakar Sani Bello is the wife of Niger’s governor, as well as an obstetrician. She is also the founder of the Raise Foundation, a non-profit organization aimed at improving maternal and child mortality rates, and a senior doctor at Jummai Babangida Maternal and Neonatal Hospital in Minna. A special neonatal intensive care unit (NICU) was set up recently, with amazing results.

Professor Hippolite Amadi of the Imperial College in London serves as a principal consultant for the hospital, and told the Daily Trust that over 800 babies are delivered there each month. “This is by far the most successful, by far the biggest; most of the babies that come to us here go back home alive,” he said. “All the doctors and nurses here have received special training tailored to newborn care in this kind of climate and part of the world.”

In developing countries, keeping premature babies alive is difficult, but the specialized care set up at their NICU has set them apart from any other hospital in Nigeria. “We have a death rate of babies and mothers of less than 10%. Most of the babies that come here survive because the nurses are specifically trained on newborn baby care,” Amadi explained. “There are functional incubators for premature babies. We have nine ventilators and there is no teaching hospital in Nigeria where you will go and see up to three functional neonatal ventilators.”

Dr. Muhammad Makusini, the state health commissioner for Niger, said that previously, almost 90% of premature infants didn’t survive. “Now the trend has been reversed. We record close to 90% survival of these babies. We have recorded the smallest babies here, 0.6 kilogramme or 600-kilogramme babies, just like a lizard and they were managed and survived here,” he said.

But Bello made sure to emphasize that the survival of the mothers was key also, pointing out that it’s another thing that they’ve improved. “You can’t have the baby surviving without the mother surviving. They go hand-in-hand, both maternal and neonatal mortality,” she said. “And the revitalisation of the primary healthcare centres to have 274 focal units to provide 24-hour service which ensures that women who happen to go to labour in the evening or in the night get the required care. These are some of the things that allow safe delivery and reduce maternal mortality.”