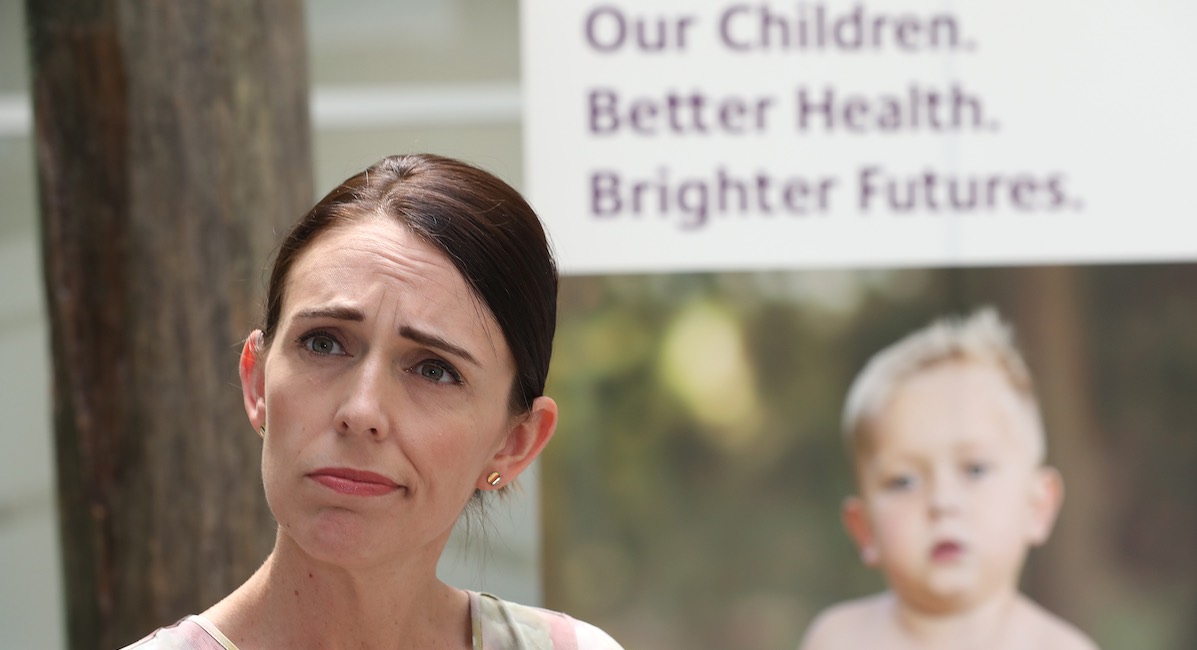 UPDATE, 3/18/20: New Zealand has passed its abortion decriminalization bill on the third reading by a vote of 68-51. According to TVNZ.com:

The Abortion Legislation Bill will remove the statutory test for a person who is less than 20 weeks pregnant and allow a woman to self-refer to an abortion provider.

Heated speeches were delivered by MPs for and against, during the third and final reading of the bill. It will now be signed off by the Governor-General to become law.

Last week in the first part of the committee of the House, MPs made changes which saw the provision for safe zones scrapped, after a confused vote in Parliament.

The bill proposed a regulation-making power which would look at creating zones around some abortion facilities.

ACT leader David Seymour, who proposed the removal of safe zones, said those who wanted it to stay “were focused on other things” instead of calling for a personal vote.

“I hate these odious ogres who protest outside abortion clinics, but I also didn’t come to Parliament to make law allowing ministers to ban free speech in whole areas,” he said last week.

Today, Green MP Jan Logie attempted to vote again on the safe zone, however it was voted down.

Another change to the bill last week was a requirement for requiring a health practitioner who was conscientiously objecting to providing a rape victim with emergency contraception, to give the name of someone “nearby” who would provide them with a prescription.

3/7/20: New Zealand legislators took the next step in decriminalizing abortion with the second reading of the Abortion Legislation Bill this week. The bill passed by a vote of 81 to 39 votes on Tuesday night after several impassioned speeches from members of Parliament. The abortion bill, which would legalize elective abortion for any reason up to 20 weeks and would legalize abortion up to birth in certain circumstances, passed its first reading by a vote of 94 to 23 last year.

The bill would also restrict pro-life speech by imposing a “safe area” around abortion facilities which would prohibit pro-life sidewalk counselors from interacting with mothers seeking abortions. Such “bubble zones” have been deemed unconstitutional in the United States but are frequently passed as part of pro-abortion legislation around the world.

The bill will now move to debate and will only be finalized after a third reading, expected later this year. Prime Minister Jacinda Arden has vowed to vote for the bill at every stage.

Throughout the attempt to liberalize abortion, pro-life legislators have spoken out against the proposal. One legislator noted that “human rights are for all,” and under the guise of “empowering” women, the pro-abortion legislation denies the basic human rights of the preborn.

The second reading this week was met with protest from pro-life New Zealanders. Pro-life groups marched with images of abortion victims, which pro-abortion politicians condemned as “extremism.” Gina Sunderland, a pro-life organizer, told the New Zealand Herald, “Out of respect for post-abortive women, the pro-life movement has generally resisted using graphic visual photos of aborted babies in public places. But that’s all about to change.”

Arden, despite her avowed support for abortion, acknowledged that the images of abortion victims “will weigh heavy for many,” especially mothers who have undergone an abortion. Demanding the decriminalization of elective abortion as “empowering” for women while at the same time condemning the display of what abortion is reveals how false and hollow that supposed empowerment is.