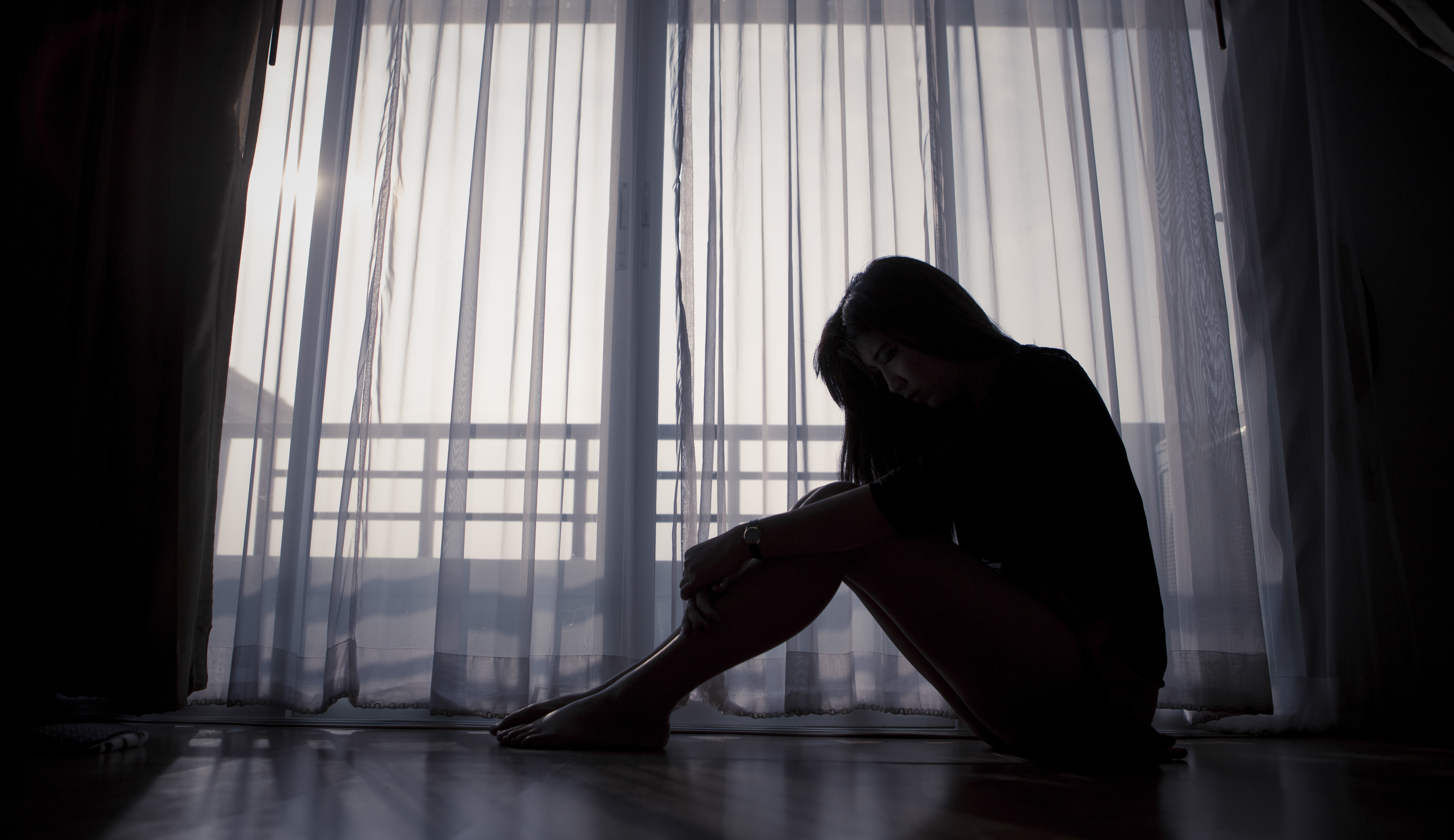 Pro-abortion extremists would like nothing more than for parents to be kept out of the decision when teenage girls are considering abortion. They claim that abortion is vital “health care,” that parents shouldn’t have the right to make the choice for their daughters. It doesn’t make much sense when you consider that there is literally no other medical procedure that a minor child can undergo without parental consent — and it’s for good reason.

Abortion comes with a score of potential side effects. Aside from the obvious fact that a preborn baby’s life will be taken, the mother’s life is at risk, as well, and she also faces any number of lifelong health problems as a result. This is why a parent has the right to know about the abortion first, and to consent to the procedure before it takes place. A minor child is not capable of making these kinds of decisions. A disturbing story out of New Zealand shows exactly why parental consent laws are so vital. When a 15-year-old girl got pregnant, her school nurse took her to get an abortion without her parents’ knowledge, with disastrous consequences.

One mother was scared when her daughter didn’t come home one day on the bus. It turns out that the school nurse had driven the girl to an abortion mill during school hours, and made up a story when the girl’s mother was worried about her daughter coming home late. She didn’t tell the mother that her daughter had undergone an abortion. But afterwards, she noticed a change in her daughter, who started engaging in self-harm, and showed signs of suicidal tendencies. She and the girl’s father were scared to go to sleep, for fear that they would wake up to their daughter dead. And it turned out their fears were not unfounded: their daughter eventually did attempt to commit suicide, and it was then that they learned the truth about her abortion. The nurse had lied right to this woman’s face about where she had taken her daughter — and it was perfectly legal for her to do so.

Sadly, the story gets even worse for this family. The abortionist who performed the procedure on the 15-year-old girl botched it, damaging her uterus, and she will never be able to have children. This family learned firsthand the horrific costs of abortion, from post-abortion syndrome to lifelong physical consequences.

This is the kind of horror story that no parent ever wants to have to go through, but it’s possible in more places than just New Zealand. In Canada, underage girls do not need parental notification or consent to get an abortion. And plenty of abortion activists are working to make that a reality here in the United States as well.

Many states have some kind of parental consent or notification laws, and time and time again, the abortion industry fights these laws. Planned Parenthood actually sued the state of Montana in an attempt to get their parental consent laws overturned; NARAL smeared a parental consent law as the “Arrest Grandma Act.” This is despite the fact that teenagers are literally incapable of appropriately weighing risks and making rational decisions. And the abortion lobby certainly doesn’t care that clinics are known to give out inaccurate information, or consistently engage in law-breaking behavior that particularly puts young girls at risk. They are willing to sacrifice the health and well-being of young girls in order to forward their own bloody agenda.

It is up to us as parents to stand up to these extremists and make sure that the horrors that this family in New Zealand faced, along with countless other families around the world, never happen again. The abortion industry does not care about our daughters, so we should be smart enough to know not to trust our daughters with them.