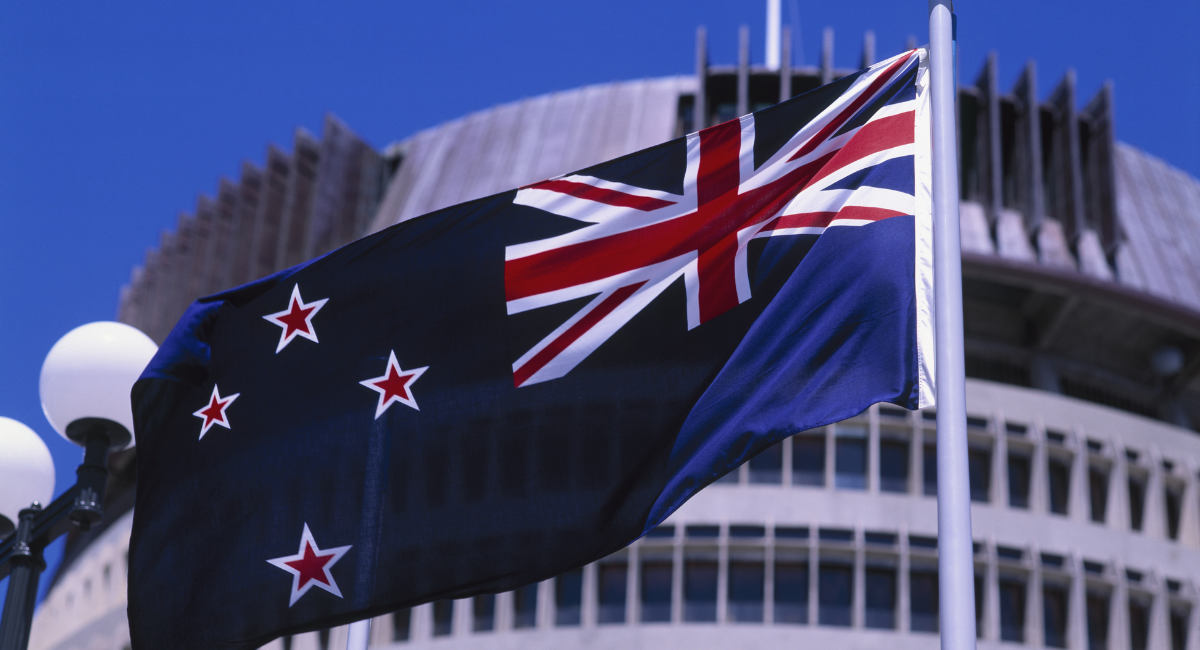 New Zealand’s government is rolling out a nationwide telehealth service with the ultimate goal of expanding abortion access and providing clinical consultations over the phone.

“Everyone should be able to access abortion information and care when they need it,” Verrall said in a press release. ““The national telehealth service is part of wider improvements to abortion provision.”

Dubbed “Decide,” the service is funded by the nation’s health ministry and operated in part by Family Planning New Zealand, which boasts accreditation from International Planned Parenthood Federation.

The new service comes amid a broader debate about telehealth abortions, which have been defended as avenues for women facing legal or pandemic-related restrictions. According to recent preliminary findings from the pro-abortion Guttmacher Institute, the pill comprised 54% of U.S. abortions in 2020. Demand for so-called “self-managed abortions” has also increased in Europe during the pandemic, a 2021 study co-authored by Dr. Rebecca Gomperts of Aid Access reported.

Verrall noted that New Zealand’s government “lifted some of the funding restrictions on abortion medication, which enabled a wider range of health practitioners like GPs and nurses, to prescribe them.”

In the U.S., the Food and Drug Administration (FDA) similarly deregulated telemedicine abortions by allowing women to obtain mifepristone without an in-person dispensing requirement.

Verrall clarified in Wednesday’s release that “in-person care will always be offered, but it’s important that other options are available as well where suitable.”

“Telehealth makes it easier for people to reach the services and support that already exist, particularly those who find it difficult to visit a doctor or clinic,” Verrall said. “It also gives assurance to health practitioners that their patients have additional sources of support.”

But pro-life advocates have warned that telemedicine abortions increase the risk of complications by overlooking key information usually found during in-person visits.

While data on the abortion pill is somewhat limited, studies have indicated that the practice results in at least some complications. For example, a 2009 study from Finland concluded that compared to surgical abortions, the chemical form saw a four-fold higher rate of adverse events. A study from the pro-life Charlotte Lozier Institute also found a higher rate and faster increase in “abortion-related” ER visits for chemical abortions.

Finland’s study offered a more comprehensive sample than the FDA, which relies on a highly criticized adverse events reporting system. In dispensing with the in-person requirement, Acting Commissioner Janet Woodcock has said existing literature didn’t appear to show an increase in safety concerns – such as ectopic pregnancies – when the requirement was modified during the pandemic.