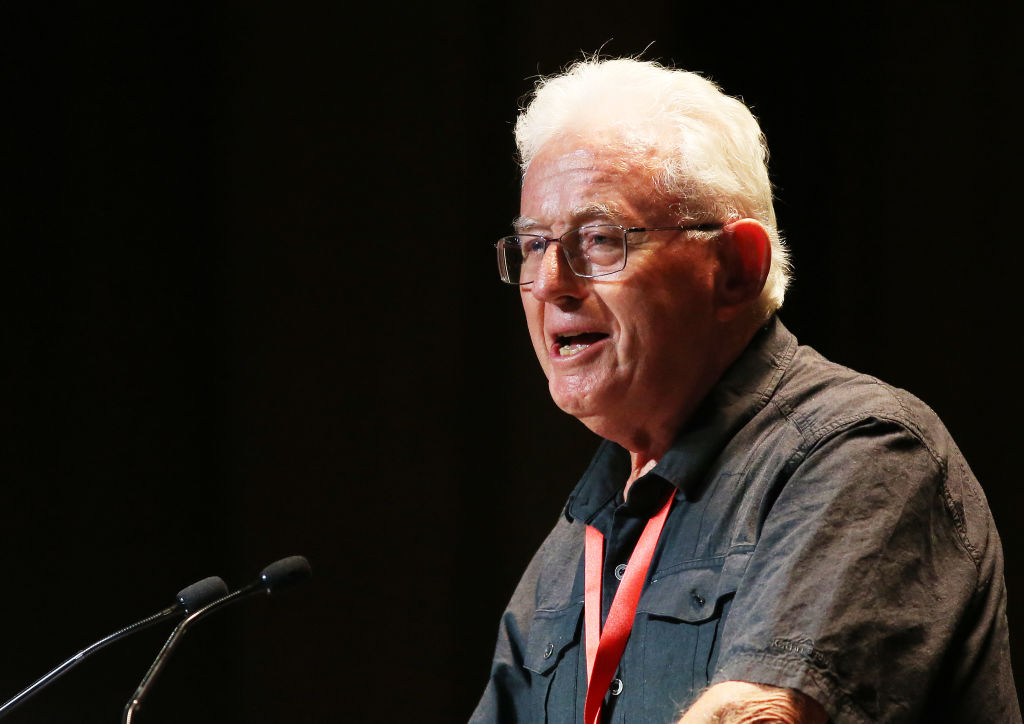 The former deputy prime minister of New Zealand is calling for the legalization of assisted suicide in the nation. Sir Michael Cullen was diagnosed with stage 4 small cell lung cancer and secondary cancer in the liver early this year, and though chemotherapy has so far been successful, he is using his experience to advocate for euthanasia.

Cullen spoke to Stuff about his diagnosis, and why he will be voting in favor of the euthanasia referendum. New Zealanders will vote in October on whether or not the End of Life Choice Act 2019 should be added to the federal legislation; currently, assisted suicide is illegal in the country, punishable by up to 14 years in prison.

Notably, Cullen made his announcement on Daffodil Day, an international event dedicated to raising money for cancer research, celebrated on August 28th in New Zealand. Cullen said that despite the “excellent” palliative care options available to him and other New Zealanders, he still wants to be able to choose euthanasia. “Many of us with terminal illnesses think about what the last weeks or months may be like,” he said. “Our health services talk us through this. Our good people in the hospice movement provide excellent end-of-life care for many. We are told our pain can be controlled to a tolerable level. This will suit many of us. But for many others, myself included, there is an overriding issue of control and dignity.”

Cullen further claimed that the End of Life Choice Act gives proper safeguards against abuse or pressure, and also includes conscience protections for doctors who don’t want to participate. “[I]t offers to people like me the chance of finishing the life I have enjoyed so much in a way consistent with my moral beliefs and my sense of the dignity of human life,” he said. “It is not about what some rather too lightly dismiss as ‘being a burden’. I do not want my only choice being to die in a near-comatose state on morphine, which has been administered knowing it will shorten my life anyway.”

He added, “I do not want to lose control of my bodily functions so that my dignity has disappeared with the ebbing of my life. When I reach those last stages, if that is the prospect, I want the choice to be able to decide when the time is right to complete the circle of life.”

Despite Cullen’s assurances, health care providers are already concerned about being forced to participate in assisted suicide if the referendum passes. Hospice New Zealand, for example, has appealed to the courts to ensure they won’t be forced to participate or be denied funding for refusing. Many others have likewise voiced concerns, even if they support euthanasia, as the bill does not require any witnesses or a waiting period for people choosing to die.

Cullen’s reasoning for his own desire for suicide — potentially losing control of his bodily functions or becoming dependent on medication — is especially concerning, as it is a fundamentally ableist point of view. Millions of people around the world with disabilities rely on caretakers to help with these exact things, and it doesn’t make their lives less fulfilling or dignified.

Right to Life New Zealand previously blasted the push to legalize assisted suicide, calling it an attempt to seduce the vulnerable towards death. “Euthanasia is about doctors killing their patients or assisting in their suicide. It is intrinsically evil; no referendum can legitimise that which is evil,” they said in a statement. “The prohibition against taking the life of another human being is the foundation of the law and medicine. It is always wrong to kill another innocent human being. The approval of the community, even in a referendum, can never make murder acceptable. A referendum is an attempt to seduce and to implicate the whole community in the murder of the vulnerable.”