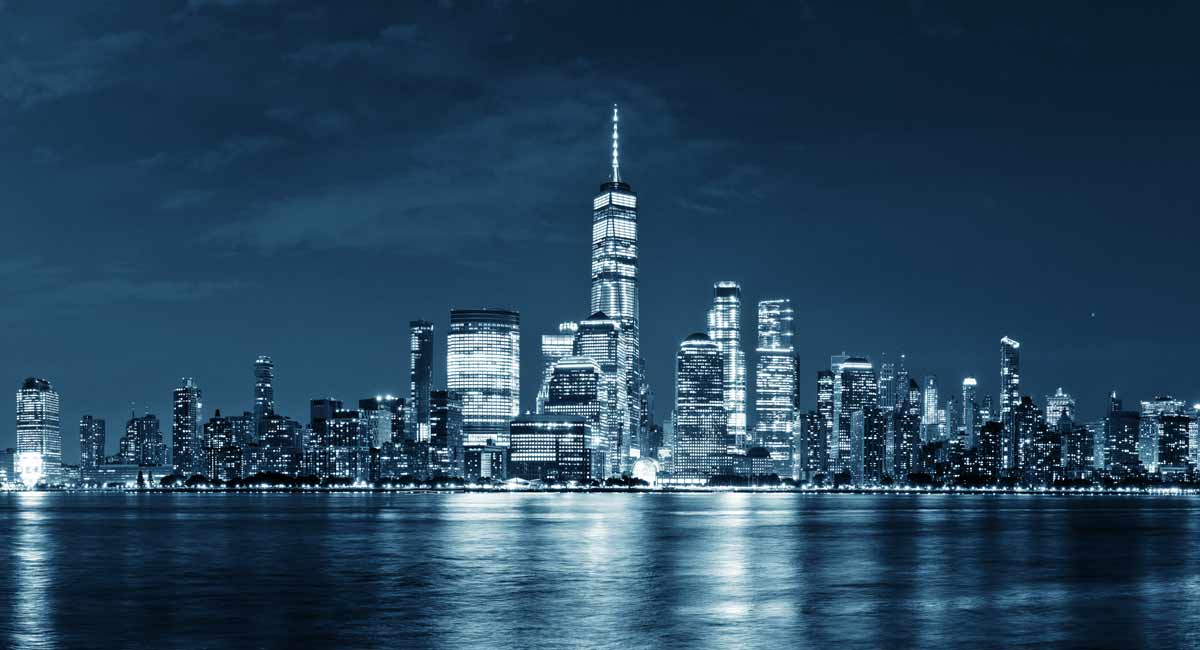 Update 9/23/22: In response to pressure from New York State Senator Anna M. Kaplan (D) and Assemblywoman Gina L. Sillitti (D), two Long Island, New York towns have repealed their laws to protect women undergoing abortions. As previously reported, the only so-called restrictions that the towns had in place were that abortions only be committed at a licensed and accredited hospital. The Town of Hempstead and the Town of Oyster Bay have both lifted their laws, which were unenforceable due to New York’s Reproductive Health Act.

Kaplan and Sillitti were joined by Senator Jim Gaughran, Assemblywoman Judy Griffin and advocates from Planned Parenthood of Greater New York to announce the two towns had lifted the safety rule. “[…] I’m proud to announce that the Towns of Oyster Bay and Hempstead did exactly what I told them to do: they repealed their abortion restrictions,” said Kaplan.

Pressure is still on the Town of Huntington, the Village of Freeport, and the Village of Williston Park to heed the demands of the pro-abortion legislators.

9/11/22: Two New York state senators are unhappy to find that some communities still have some protections for women undergoing abortion in place, and are going on a mission to have them removed.

In a press release, Anna Kaplan and Gina Sillitti expressed their dismay that abortion is not completely unrestricted in a small handful of communities in Long Island. The two senators led a comprehensive review of the municipal codes of 110 Long Island counties, towns, villages, and cities, and discovered some of those municipal codes still have some protections for abortion-minded women in place.

According to an attached link in the press release, the six municipalities included all required that abortions be committed in a licensed and accredited hospital. There were otherwise no restrictions on abortion whatsoever, but Kaplan and Sillitti felt this regulation was unreasonable.

“If we’ve learned anything from the extremist Supreme Court’s reckless decision to steal our Constitutional right to choose, it’s that we can’t take anything for granted, and we’ve got to fight for our rights at every level of government, because clearly there are people who will stop at nothing to assert their control over women, and they’ll use every trick in the book to do it,” Kaplan said. “It’s shocking that over a million people on Long Island currently live in a community where there are still abortion restrictions on the books, and we know that these laws were enacted with the sole purpose of getting between women and their right to choose.”

Sillitti agreed with Kaplan that the “draconian restrictions” need to be eradicated.

“[M]ake no mistake about it, administrations could change. Elected officials could change,” she said. “There are those running for office right now trying to repeal these efforts, and as a proud pro-choice elected official, we have to make sure every loophole is closed; and closed tight.”

Despite this seeming overreaction, the press release admitted the restrictions aren’t binding or enforceable, thanks to the 2019 Reproductive Health Act. However, North Hempstead Council Member Veronica Lurvey is leading a repeal effort to have her town’s one restriction removed.

“Nobody should be putting up barriers on a woman’s right to choose,” she said. “At the Town of North Hempstead, we repealed an antiquated and misguided restriction that placed an undue burden on individuals and medical professionals. I am proud to join Senator Kaplan and Assemblywoman Sillitti in calling all Long Island municipalities to follow the example set by the Town of North Hempstead and examine their codes for these types of trigger laws and get them off the books.”

New York is one of the most pro-abortion states in the country, with Governor Kathy Hochul having vowed to make the state a “safe harbor” for abortion. The state has established an abortion access fund to ensure low-income women can undergo abortions, and issued a mandate requiring all groups, including religious groups, to include abortion in their insurance plans.