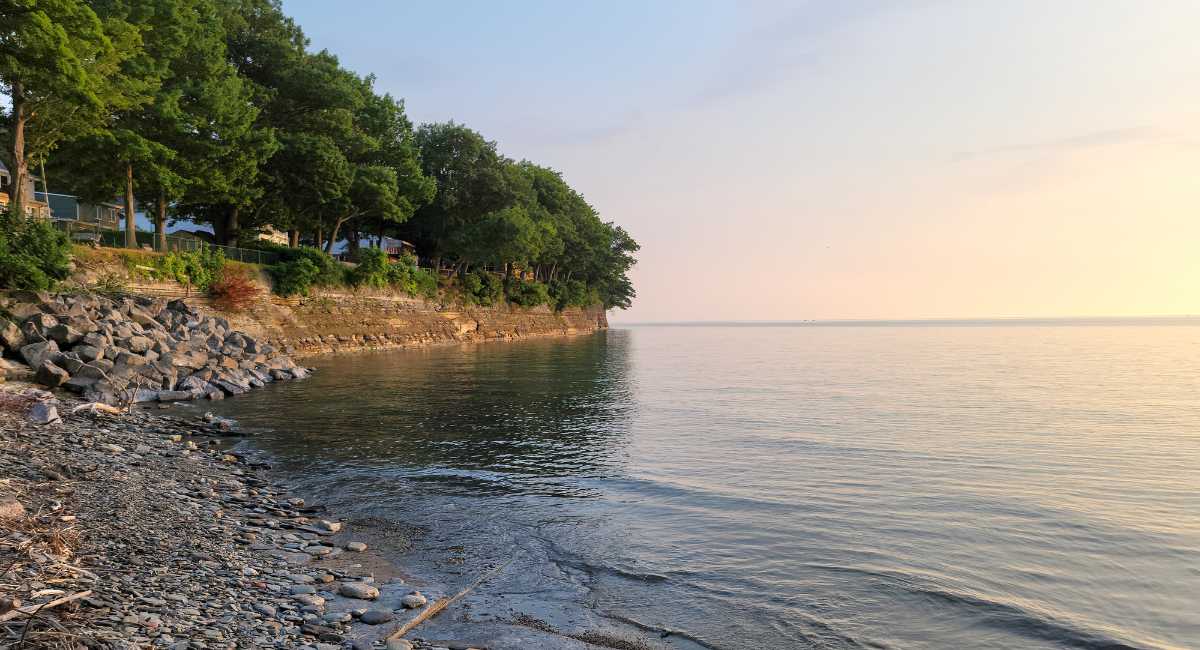 New York is one of the most pro-abortion states in the country, but after years of making abortion as readily available as possible, lawmakers have finally decided to protect the rights of the Great Lakes — not human beings. Protecting the environment and vital ecosystems is a good thing. But to fight for a lake to have a fundamental right to exist and flourish while human lives are taken on such a massive scale in New York is unconscionable.

NPR reported that State Assemblymember Patrick Burke introduced legislation to secure legal rights for the lakes. “Lake Erie is a vital part of everyday life for Western New Yorkers, providing drinking water to millions of people and businesses,” Burke said in a statement. “If that water becomes polluted, our communities come to a screeching halt. Folks who live here deserve the right to protect our environment and fight back against corporate polluters that put Lake Erie and our health at risk.”

A similar move took place in Ohio in 2019, when voters in Toledo, Ohio, voted to give human rights to Lake Erie.

Under the bill of rights proposed, no one would have the authority to participate in activities that would irreversibly damage Lake Erie. The state and localities would also be able to sue those who pollute and negatively affect Lake Erie and Lake Ontario.

Furthermore, the bill explains that these lakes have a right to exist and flourish, without having their rights violated.

The Great Lakes, and the watersheds that drain into the Great Lakes and their connecting channels, shall possess the unalienable and fundamental rights to exist, persist, flourish, naturally evolve, regenerate and be restored by culpable parties, free from human violations of these rights and unencumbered by legal privileges vested in property, including corporate property.

Lawmakers have created an abortion access fund to help low-income women pay for abortions, as well as a mandate requiring all groups — even religious groups — to include abortion in their insurance plans. Abortion is legal until birth for virtually any reason, and the state makes up 12% of all abortions in the entire country. Meanwhile, Governor Kathy Hochul is promising to make New York even more of a haven for abortion than it already is.

The Great Lakes need protection to be allowed to exist and flourish without fear of those rights being violated by human beings, but so do preborn children. Human beings have an inalienable right to life, and those lives are being taken every single day in New York. Where is the bill of rights to stop that?