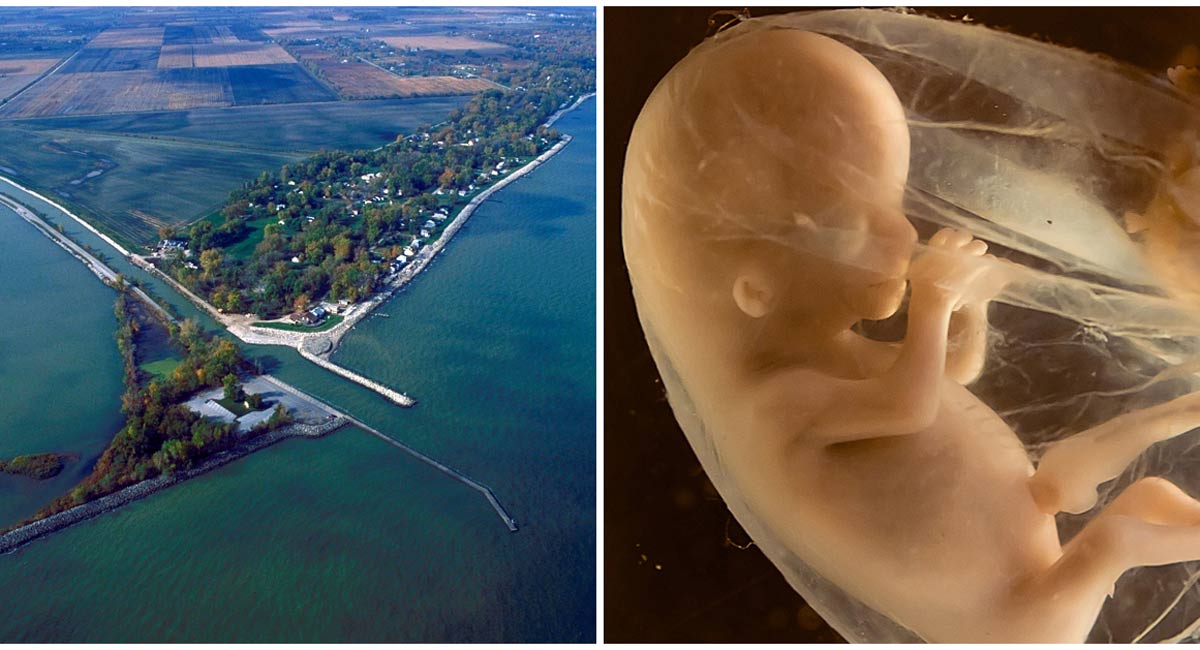 In a bizarre move, voters in Toledo, Ohio, chose to give Lake Erie, one of the five Great Lakes, the same legal rights as a human being in a special election. 61% of voters agreed with the measure, which gives residents the ability to intervene for the lake when its right to “exist, flourish, or naturally evolve” is threatened.

Crystal Jankowski, an organizer for Toledoans for Safe Water, told the Sandusky Register that they’ve been working toward this for years. “It was definitely a long, hard struggle to get to this day, but all the hard work and countless volunteer hours by everyone in our local community group has paid off,” she said. “We started this more than two years ago and had to overcome election board decisions and protests in court just to get on the ballot.”

The effort was launched after Lake Erie was overtaken by toxic algae blooms due to fertilizer run-off from farms several years ago. Called the Toledo Water Crisis of 2014, local residents had no access to safe drinking water, and the governor had to declare a state of emergency. “I was in labor during the water crisis,” Jankowski said to United Press International. “There was huge paranoia, I wasn’t even allowed to touch the water. I don’t want my kids to have to do what I’m doing now.”

While fighting to preserve the safety of the environment is a laudable goal, it’s baffling that residents find it acceptable to give human rights to a body of water, while actual human beings are being deprived of their right to exist, flourish, and evolve every day.

Capital Care Network of Toledo, a notorious abortion facility, is still open and committing abortions, despite numerous violations. One of the abortionists there was caught in possession of child pornography. The facility has a record of being kept in disgusting conditions, and a current abortionist there has an unacceptably high rate of complications.

Aside from the lack of concern for the women of Toledo whose lives could be risked by visiting this shoddy facility, there’s the inescapable fact that preborn children are killed there — children who are living human beings, independent of their mothers — unique people who have the right to life. It is a scientific fact that these are actual humans — not clumps of tissue or products of development, but people. They are alive, and their human rights are being violated every day. It’s baffling that society shows more concern about giving a lake — an object — human rights than about protecting actual humans deprived daily of their human rights.

Protecting the environment is important. But before we start assigning human rights to lakes, plants, and animals, shouldn’t we perhaps first concern ourselves with the human rights violations suffered by actual humans?