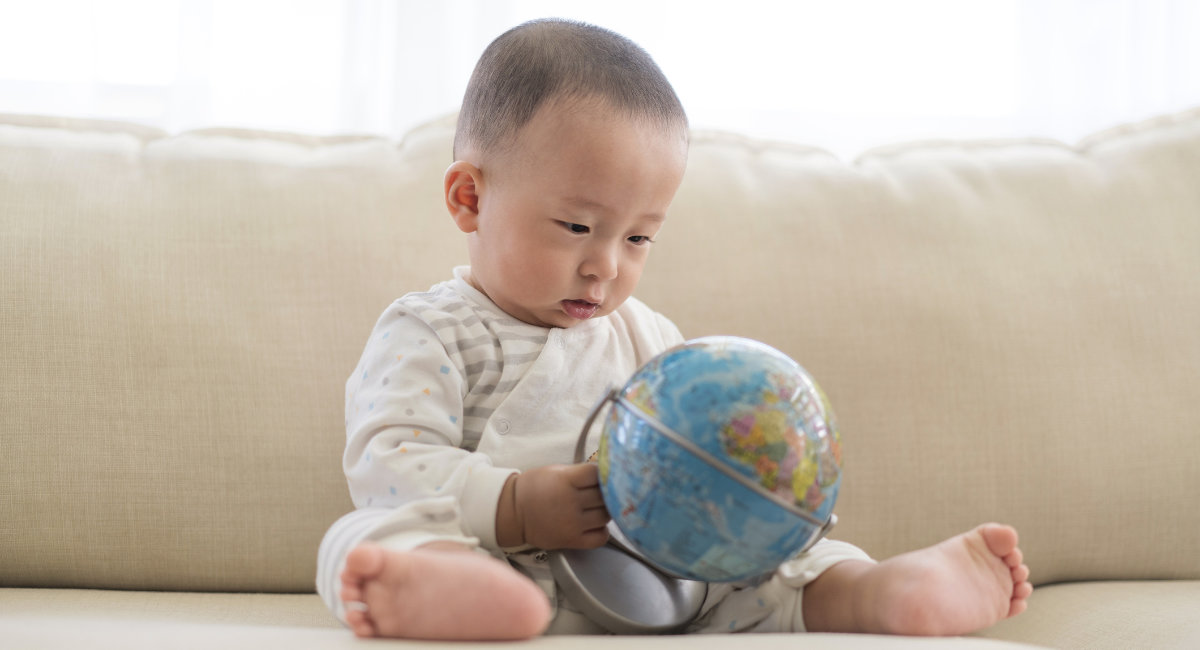 A new report from the Family Research Council published this month compares abortion laws around the world. The entire report, available to read in its entirety here, makes a disturbing statement when it comes to the U.S.: “Even though the United States is often viewed as the antithesis of communism, it has voluntarily accepted abortion, an atrocity often used as a form of torture in communist countries. Here, although out of touch with Americans’ views on abortion, American abortion laws are worse or on par with major human rights violators.”

That conclusion comes after the report explains that only Canada, China, Vietnam, and North and South Korea, join the United States as the six nations in the world whose laws allow abortion at any point through the entirety of pregnancy.

The report notes that this “extremity” in the United States’ abortion permissive laws is “not only out of step with most of the world, but it also conflicts with the opinions of most U.S. citizens,” as it cites an Associated Press poll which found that 65% believe abortion should be illegal in the second trimester, while a whopping 80% believe it should be illegal in the third.

In other parts of the world, abortion laws vary by region and influence. Among other pertinent information the report explains in its 28 pages:

Mentioned in the report is Andorra, one of three countries where abortion is not allowed for any reason. “The Andorran Constitution bans abortion on the principle that the nation ‘recognizes the right to life and fully protects it in its different phases,’” says FRC, adding that in Andorra, “the unborn receive a twofold protection from abortion that is based upon their right to life and the torturous nature of abortion procedures” (p. 9).

One outlier is South Africa, where the Choice on Termination of Pregnancy Act, enacted in 1997, legalized first-trimester abortion on demand. Even after a woman’s first trimester, this act allows abortions up until 20 weeks’ gestation “in cases of physical or mental health of the mother, fetal anomaly, conception as the result of rape or incest, or continuation of the pregnancy causing a social or economic burden on the woman” and after 20 weeks, “abortion is legal in cases of preserving the life of the mother, severe fetal anomaly, or risk of injury to the unborn child.”

While the report explains that even though four of the most pro-abortion countries in the world are in Asia and the Middle East, with China, North Korea, South Korea, and Vietnam joining the U.S. in allowing elective abortion through all nine months, these nations are not typical for their regions. “Aside from the extreme four, only one nation out of 41 allows for elective abortion past 12 weeks, and only seven out of 41 allow for elective abortion within the first trimester,” FRC notes. “The majority of nations in this region—26 out of 41—only allow for abortion in special circumstances and never on an elective basis. In Asia and the Middle East, three countries completely prohibit abortion” (p.14).