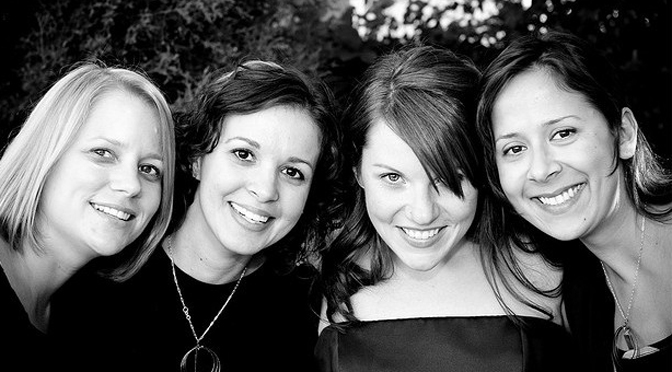 It’s no surprise that young people skew more pro-life than previous generations. And pro-life youth tend to be far more passionate about their beliefs than pro-abortion millennials, who abortion activists have fretted are too complacent. Even NARAL was forced to acknowledge the intensity gap between pro-life and pro-abortion youth, when former director Nancy Keenan stepped down after attending a pro-life rally and was dismayed at how young the pro-lifers were. Now, new polling is reiterating that millennials oppose abortion, even when they call themselves pro-choice.

The polling and research was conducted by the Institute for Pro-Life Advancement, a new initiative launched by Students for Life of America. The poll found only 36% of millennials identified as pro-life, with 48% who said they identified as “pro-choice.” Yet 53% believed that abortion should be illegal in all or most circumstances, up nine points since 2012. And while a majority still believed that Planned Parenthood should receive some taxpayer funding, at 47%, that number has dropped drastically since last September, when 66% wanted Planned Parenthood to receive taxpayer funding.

Kristan Hawkins, founder of Students for Life, said in a statement that, despite what the abortion lobby wants people to believe, the pro-life movement is filled with young people. “Planned Parenthood would have the nation believe that young women are fighting with them on their extreme abortion agenda but that’s not the case,” she said. The enthusiasm gap between pro-life and pro-abortion youth is something that Hawkins has seen firsthand, with Students for Life groups now outnumbering Planned Parenthood groups 4 to 1.

This is not the first poll that has found millennials to oppose abortion. Gallup polling has likewise found that millennials are more pro-life than previous generations. Millennials have grown up with abortion always being legal, so they’ve also grown up seeing the negative effects of abortion. They’ve grown up with incredible medical advances that make the humanity of the preborn indisputable. And as Planned Parenthood’s despicable practices become more publicly known, support is understandably going to plummet.

So while they may have been raised to support the idea of “a woman’s right to choose,” millennials still see abortion as an inherent evil.