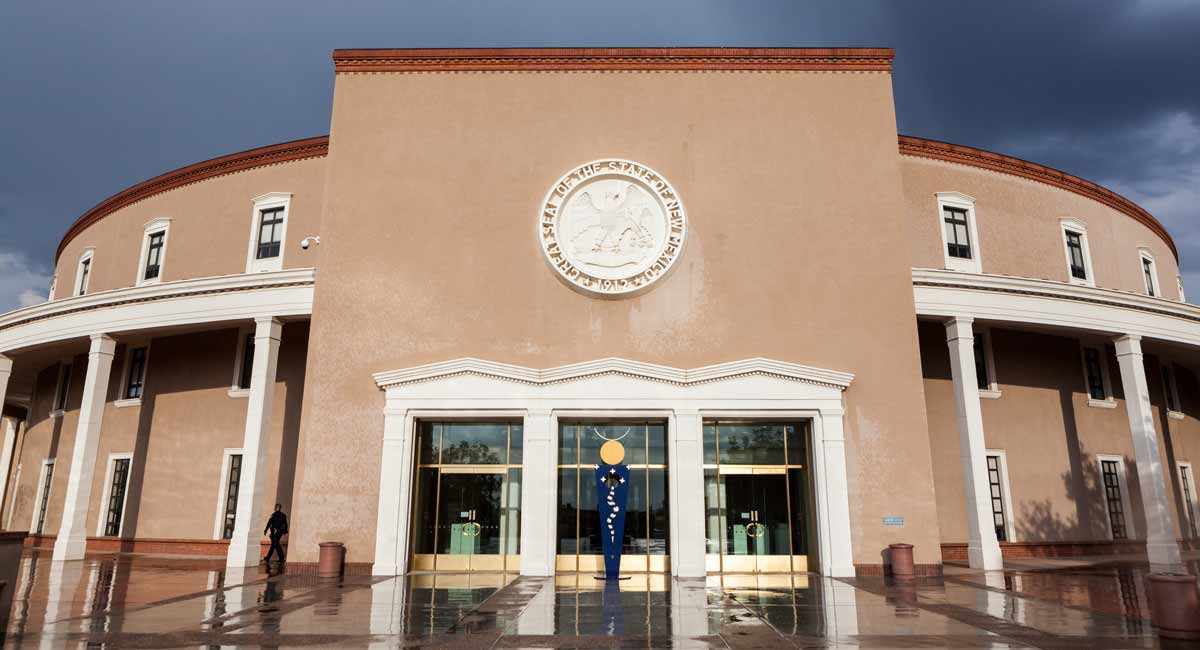 According to the Santa Fe New Mexican, State Senator Linda Lopez (D-Albuquerque) is crafting legislation to codify the “right” to abortion in that state, which she plans to introduce in the next legislative term beginning in January.

Lopez – apparently encouraged by the re-election of pro-abortion Democratic Governor Michelle Lujan Grisham – said she is basing the legislation on Lujan Grisham’s August executive order, which declared abortion to be “an essential part of reproductive healthcare” that “must remain legal, safe, and accessible.”

Rep. Linda Serrato (D-Santa Fe) plans to help craft the bill and will co-sponsor it. “The basic right to bodily autonomy and health care is the least we should provide for New Mexicans,” Serrato said. “What we are hoping to do is increase access to abortion care, reproductive health care across the state.”

Just last week, the city of Hobbs became the first Sanctuary City for the Unborn in the state of New Mexico, passing an ordinance which requires abortion providers in that city to comply with federal laws prohibiting the shipping and receiving of abortion-inducing pills, tools, and other paraphernalia. When asked whether Lopez and Serrato’s proposed legislation might affect the ordinance in Hobbs, Mark Lee Dickson, who was instrumental in its passage, told Live Action News that if necessary, the ordinance would be re-examined and adapted to any state-level legislative changes.

Dickson added that other localities considering ordinances similar to the one in Hobbs “shouldn’t be deterred” by the threat of state-level codification of so-called abortion rights, since these local ordinances rely on federal laws, which supersede state laws. Lea County recently moved forward in the process toward adopting their own ordinance protecting preborn children; a final vote is expected there on December 8th.

Serrato and Lopez hope that if their bill becomes law, it will deter challenges to the legal status of abortion in New Mexico. One has already been filed in the courts this past July by State Senator David Gallegos (R-Eunice) and other New Mexico residents, who are challenging the 2021 repeal of the 1969 law making it a crime to perform an abortion in the state. A motion hearing in that suit is scheduled for November 21st.