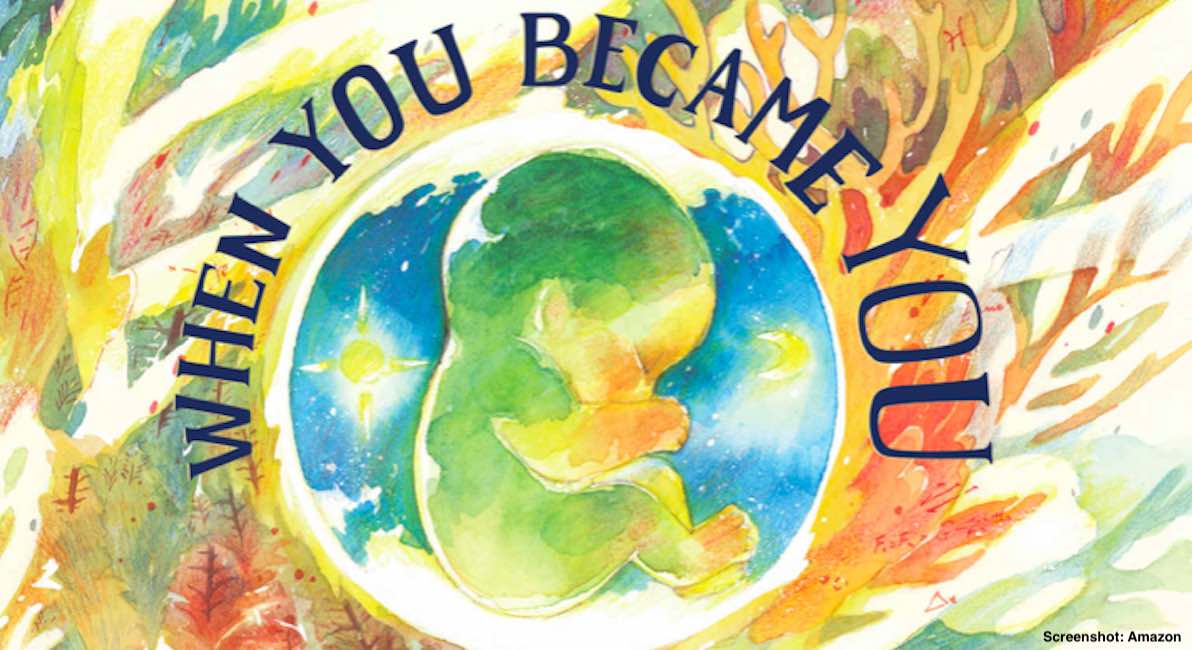 A new pro-life children’s book released on November 10, 2020, aims to teach children the truth that life begins at fertilization.

When You Became You, published by Contend Projects co-founders Brooke Stanton and Christiane West, “takes you on a scientific journey through the stages of a human being’s life.” In an interview with the Daily Caller News Foundation (DCNF), West and Staton said the colorful book states as “basic fact” that life begins at fertilization, not at birth.

“We can have an impact now on elementary school children and long-term impact on the culture, on the crisis of human life,” said West. “Having a book that starts them off correctly and hopefully keeps them protected against false information later is part of the goal of this book as well.”

The pair founded Contend Projects, a “secular, nonpartisan, science education nonprofit with the mission to spread accurate information and awareness about the biological science of human embryology and when a human being begins to exist.” After teachers approached them asking for a children’s book on this topic, “When You Became You” was born.

They realized they needed to create a book of their own to teach children the science of when life begins and what life looks like inside the womb. The abortion industry works hard to hide the truth of life inside the womb from women. This book aims to educate current and future generations of young people and equip them with the knowledge to stand up for women and life as they grow.

“Your humanity — the fact that your nature is a human nature — is what you have in common with all human beings,” reads the book. “It does not matter what you look like, where you are from, how old you are, how young you are, if you can talk, if you can walk, if you can dance, or even if you aren’t born yet. You are a human being.”

Stanton said no one takes any issue with any of this — until they reach the last part which includes preborn children as a part of humanity. The truth — that preborn human beings are a part of humanity, a part of our world — has become controversial. “When You Became You” will help to overcome that.