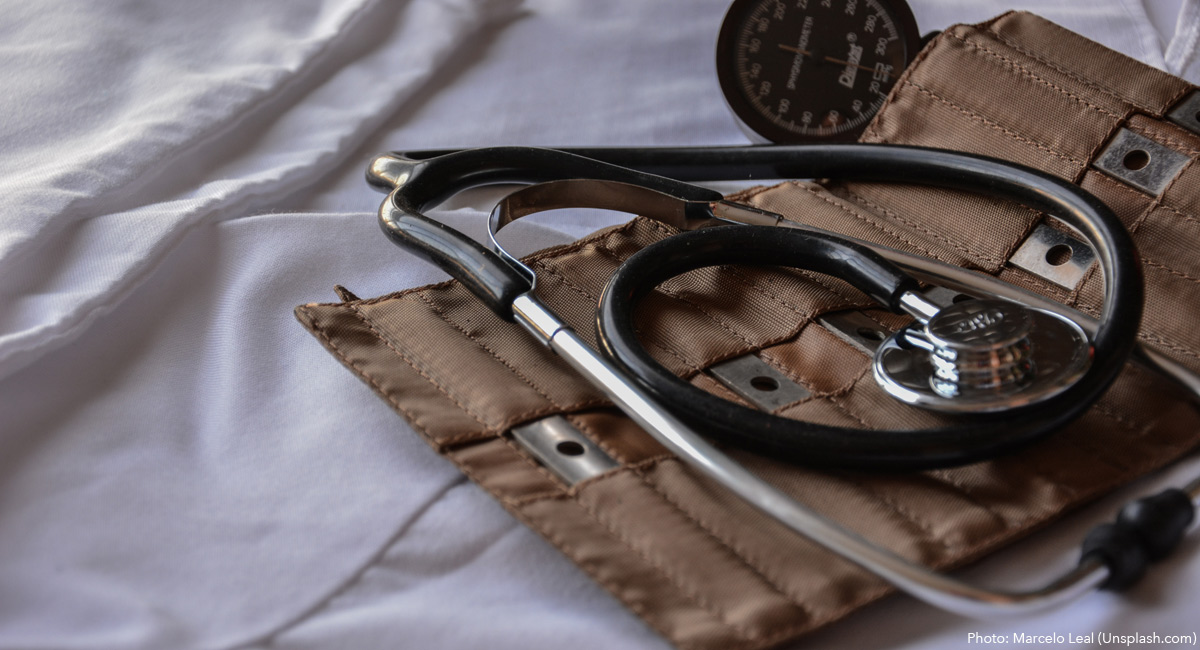 A euthanasia case in the Netherlands made international headlines last year after it came to light that a woman was euthanized against her will. Now, the doctor who killed her is finally being held responsible.

The patient, who has not been identified, was 74 years old and reportedly suffering dementia. She was living in a nursing home, and had previously said she wanted to undergo assisted suicide when “the time is right.” However, she never put in a request for assisted suicide, so even though her dementia had progressed to the point that she was no longer capable of giving her consent, one of the senior doctors declared her to be “suffering intolerably” and decided to have her euthanized.

When the doctor came in to euthanize her, the patient was not informed of what was going to happen to her, to “avoid unnecessary distress.” She was given coffee with a sedative in it, but she refused to drink it — and then struggled as the doctor tried to kill her. She fought so fiercely that the doctor ordered her own family to physically hold her down, and she was forcibly euthanized.

Previously, a panel had cleared the doctor of any wrongdoing, saying she “acted in good faith.” But now, the Regional Euthanasia Review Committees has said that her actions were unethical, and the case has been passed on to the review board for further investigation.

READ: 1 in 20 deaths in the Netherlands is now due to euthanasia

The claim that the woman had wanted to die through assisted suicide is now being disputed, too. Her living will was said to be contradictory, and while on some days she did say she wanted to die, on others she said she wanted to live.

Disturbingly, five other cases are under investigation for similar ethical oversteps.

This is the first time a doctor has been formally censured since euthanasia was legalized in the Netherlands in 2002. A public prosecutor also said they will announce later if the doctor will face criminal charges as well.

Incredibly, this development is not being applauded by all. “At last there is clarity,” said Bert Keizer, a doctor who works for a euthanasia facility in the Netherlands. “But for people with a living will who want to die if they have advanced dementia, this is a negative ruling. If they can no longer indicate that they still want to die, they will have to drink the cup [of sedative] otherwise they will not receive euthanasia.”

It is becoming increasingly common for patients with psychiatric issues and dementia to be euthanized; last year alone, 83 people with mental illness were killed in the Netherlands.