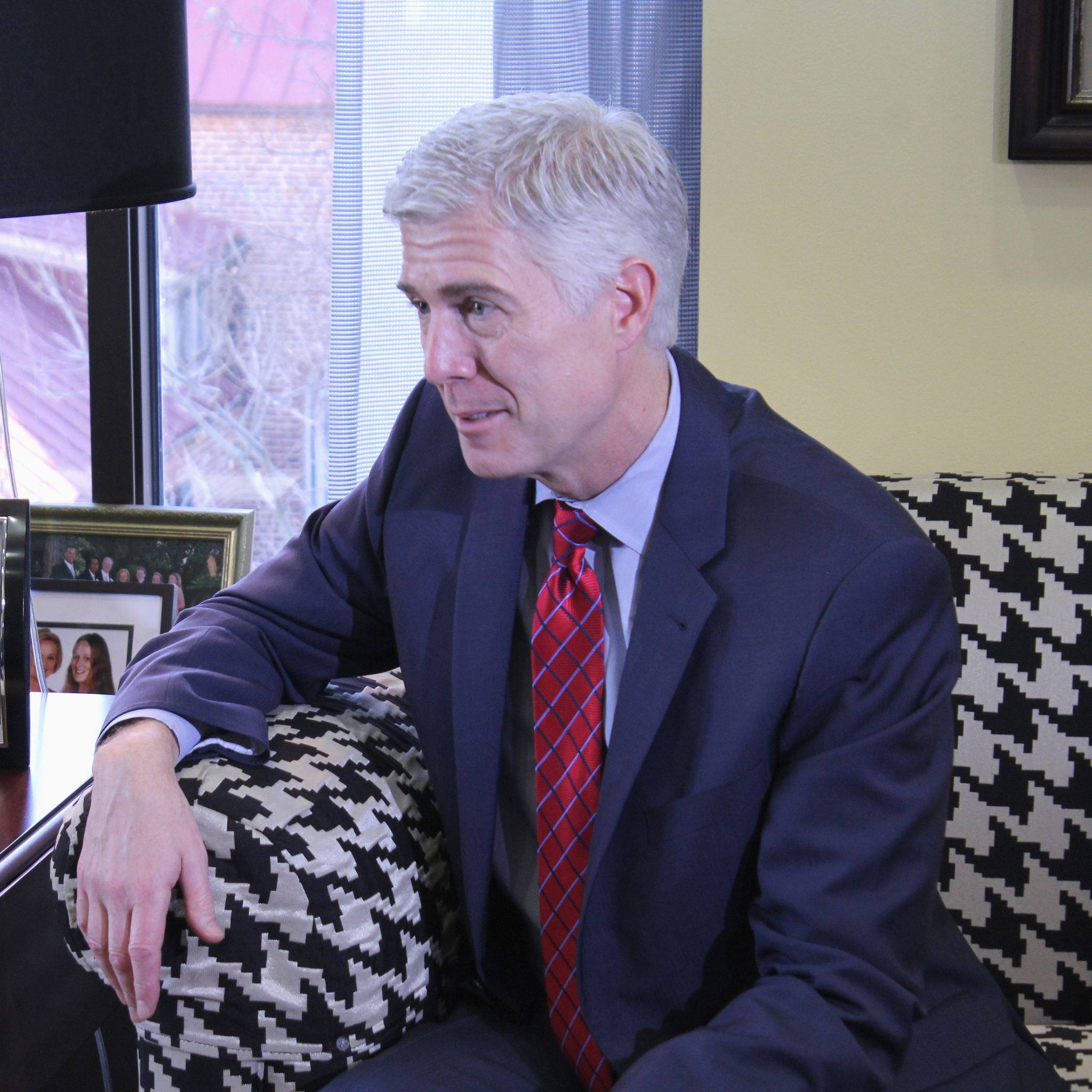 The confirmation hearing process for President Trump’s Supreme Court nominee, Neil Gorsuch, is scheduled to begin on Monday, March 20. Gorsuch, from the 10th Circuit Court of Appeals in Denver, has never ruled on an abortion case, but he is considered conservative and pro-life in his views. A few cases he has ruled on offer clues as to how he could rule in the future on life issues.

Gorsuch supported Hobby Lobby when the company took on the Obama administration and the Affordable Care Act’s contraception mandate. Hobby Lobby argued that under the Religious Freedom Restoration Act, the company had the right to refuse to offer certain forms of contraception that violate its religious beliefs. The company was willing to provide most forms of birth control to employees through its insurance plan but did not wish to cover IUDs or emergency contraception, such as Plan B or Ella, since research has shown these forms of birth control to cause abortions.

Not only did Gorsuch vote in favor of Hobby Lobby, along with the majority of the 10th Circuit, but he later wrote that he would have taken it a step farther, allowing individual owners—not just for-profit corporations—to challenge the ACA mandate.

Respectfully, this case warrants rehearing. As it stands, the panel opinion leaves litigants in preliminary injunction disputes reason to worry that this court will sometimes deny deference to district court factual findings; relax the burden of proof by favoring attenuated causal claims our precedent disfavors; and invoke arguments for reversal untested by the parties, unsupported by the record, and inconsistent with principles of comity.

Preliminary injunction disputes like this one recur regularly and ensuring certainty in the rules governing them, and demonstrating that we will apply those rules consistently to all matters that come before us, is of exceptional importance to the law, litigants, lower courts, and future panels alike. I respectfully dissent.

The Future of Assisted Suicide and Euthanasia

Outside the courtroom, Gorsuch has also voiced his opinion on life issues. In his book The Future of Assisted Suicide and Euthanasia, Gorsuch argued that human lives are intrinsically valuable and that “intentional killing is always wrong.”

“To act intentionally against life is to suggest that its value rests only on its transient instrumental usefulness for other ends,” he wrote.

In addition, on page 82 of the book, Gorsuch stated:

In Roe, the Court explained that, had it found the fetus to be a ‘person’ for purposes of the Fourteenth Amendment, it could not have created a right to abortion because no constitutional basis exists for preferring the mother’s liberty interests over the child’s life.

Time will tell exactly where Gorsuch will fall on life issues that come before the U.S. Supreme Court if he is indeed appointed after the hearings. While some anti-abortion activists, such as Andy Schlafly, a lawyer at the Legal Center for Defense of Life, are wary about Gorsuch, abortion advocates are even more concerned.