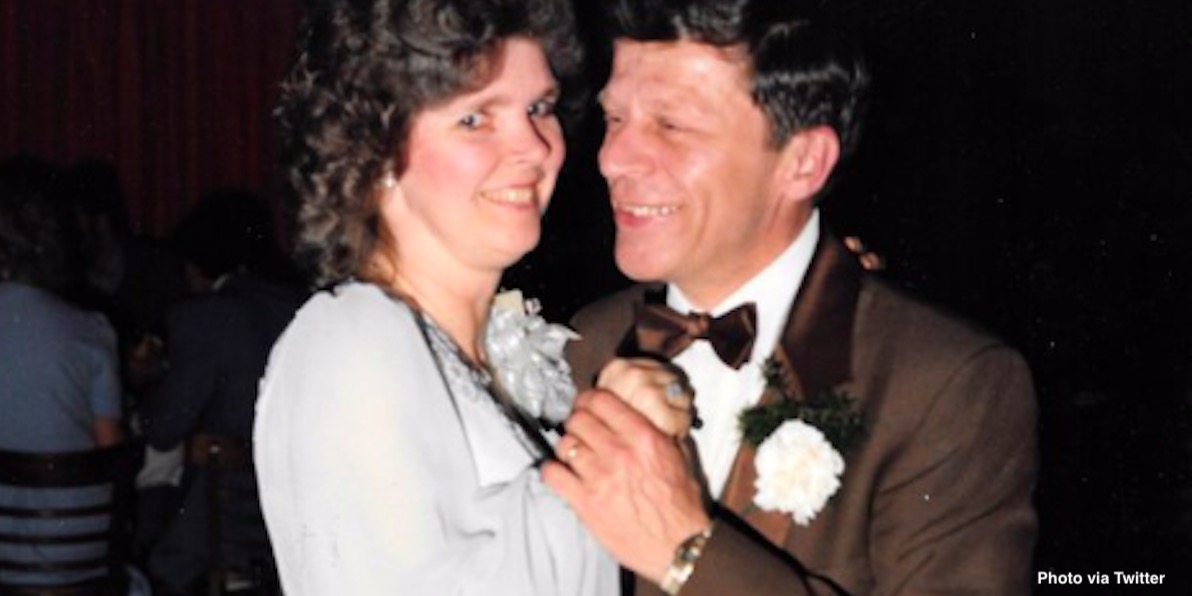 One of the most difficult things someone can endure is watching a loved one suffer from Alzheimer’s. While many degenerative illnesses slowly kill, Alzheimer’s slowly strips the person of his or her memory, personality, and things that make the person who they are. Yet the person is still a human being with dignity and worth and value, no matter how incapacitated he or she may become. Unfortunately, it’s becoming all too common for people to see it the opposite way.

New York Times contributor Corina Knoll recently profiled the story of a husband and wife, married for 60 years. Richard and Alma Shaver went to a high school dance together in 1956, and eloped two years later. They raised a family together, and were known to all that knew them as soul mates. Richard Shaver always said he never wanted to be sent to a nursing home, so it’s not surprising that when Alma got Alzheimer’s, he refused help. He didn’t want to send her to a nursing home or hire a home health aide. He also didn’t want one of his daughters buying a home nearby to help or paying for a cleaning service, even as the house grew dusty and cluttered.

Eventually, Richard shot Alma in the neck, and then lay down next to her before killing himself.

Usually, these kinds of stories are deemed tragedies, awful crimes to be prevented at any cost. But under Knoll’s penmanship, it was a love story — which she tweeted out herself. “A man shot his wife with Alzheimer’s, then killed himself,” she wrote. “I wanted to understand their story. Turns out, it was one of love.”

But as many people pointed out in reply to Knoll’s story, it really wasn’t.

A man shot his wife with Alzheimer's, then killed himself.

I wanted to understand their story. Turns out, it was one of love.https://t.co/CXNUfcnylD

It is the romanticizing of stories like these — the killing of people who are sick and disabled — which allow more horrifying laws to be written. Belgium and the Netherlands are both considering allowing people with Alzheimer’s and dementia to be euthanized, as well as lawmakers in Quebec. It’s why people like Robert Knight can push his elderly mother off a balcony and not face murder charges. It’s why Robert Latimer only received a slap on the wrist for killing his disabled daughter, and is considered by many in Canada to be a hero. It’s why a courtroom full of people applauds after a Dutch doctor is acquitted of charges for forcibly euthanizing a woman with dementia as she physically fought against him.

It all boils down to a culture of death.

Another man, whose actions go much less noticed by the world, did the exact opposite. Larry Peterson took care of his wife, Marty, when she was stricken with Alzheimer’s — and he called it a blessing. Even though he was exhausted at the end of each day from answering her many questions, trying to keep her calm, and making all of her food himself, he found it all worthwhile, even though Marty would remember none of it. He was blessed, he said, because he was able to be a caregiver to a child of God.

Peterson got no credits or accolades. He didn’t receive gratitude from his wife, or fawning tweets from New York Times op-ed writers describing his devotion as a love story. This kind of simple, quiet heroism of giving someone dignity in their lowest, most vulnerable, and hopeless moments, is not celebrated in this culture of death. It’s overshadowed, by people like Shaver, or Robert Latimer, because there are no clickbait headlines for devoting oneself to another with this kind of selfless love. We live in a selfish culture, a culture that celebrates death and tells us to push people away if they are too much trouble.

People who are poor, or elderly, or disabled, or sick, or even preborn — they’re simply a burden, and it’s therefore understandable for people like Shaver and Latimer to kill them out of some misguided sense of love. It’s long past time for us to abandon this way of thinking and embrace a new culture which tells us to embrace the most broken among us.

We need a culture that celebrates those who lift up the weary, the disabled, and the sick. We don’t need a culture of death infecting our world any longer, whcih is exactly what Knoll so wrongly celebrated. What we need instead is a culture of love.