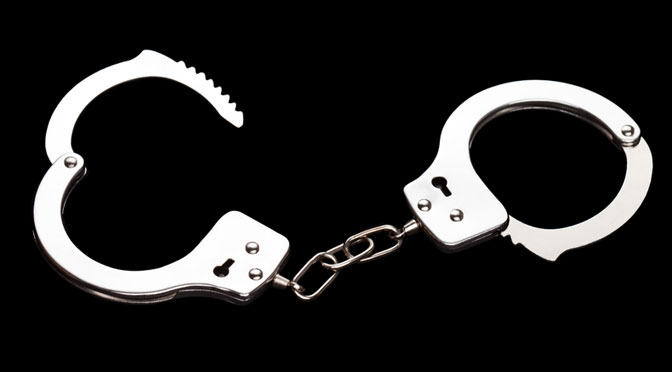 A Florida woman jailed for violating parole for a nonviolent offense ended up giving birth in a jail cell, alleging that staff ignored her pleas to go to the hospital. Her baby, whom she named Ava Daniels, died.

According to reports, Erica Thompson, a Black woman, was six months pregnant, in labor, and about to go to the hospital when police arrived at her home to arrest her. She had been on probation for perjury charges and had allegedly driven with a suspended license.

Thompson pleaded with officers to let her go to the hospital. When she arrived at the Alachua County Jail, she was in active labor and unable to stand upright. Prison officials gave her Gatorade, stating that she was likely dehydrated. According to Thompson, she was “screaming and crying and begging them to help me. I really thought I was about to die.” An inspector for the county jail disputes Thompson’s account, saying that video of the incident does not show her as being in distress, but admits the video has no accompanying audio.

Thompson’s contractions continued until she gave birth in the jail cell. EMS was eventually called, but by the time they arrived, Thompson had reportedly delivered her premature baby, alone and unattended. Baby and mother were transported to UF Health Shands Hospital, where staff then allegedly refused to treat her 24-week-old premature child. They told Thompson there was nothing they could do. Ava lived for hours and received no medical care.

They didn’t try to put her in an incubator or save her or anything. As soon as I got there they had her in a crib and said my baby wasn’t going to survive. My baby is in my arms still moving, heart pumping — Why aren’t you all trying to save her? She died hours later. My baby could have been saved.

According to the American College of Obstetricians and Gynecologists, survival rates for babies born at 24 weeks range from 42 to 59% with some studies putting the survival rate as high as 68%.

There is a good chance that if treated, little Ava could have survived. Why the hospital refused to treat Ava is unclear, but she is not the first baby to have been refused treatment when born premature.

Thompson is now suing the jail for denying her and her baby health care and forcing her to give birth in a jail cell.