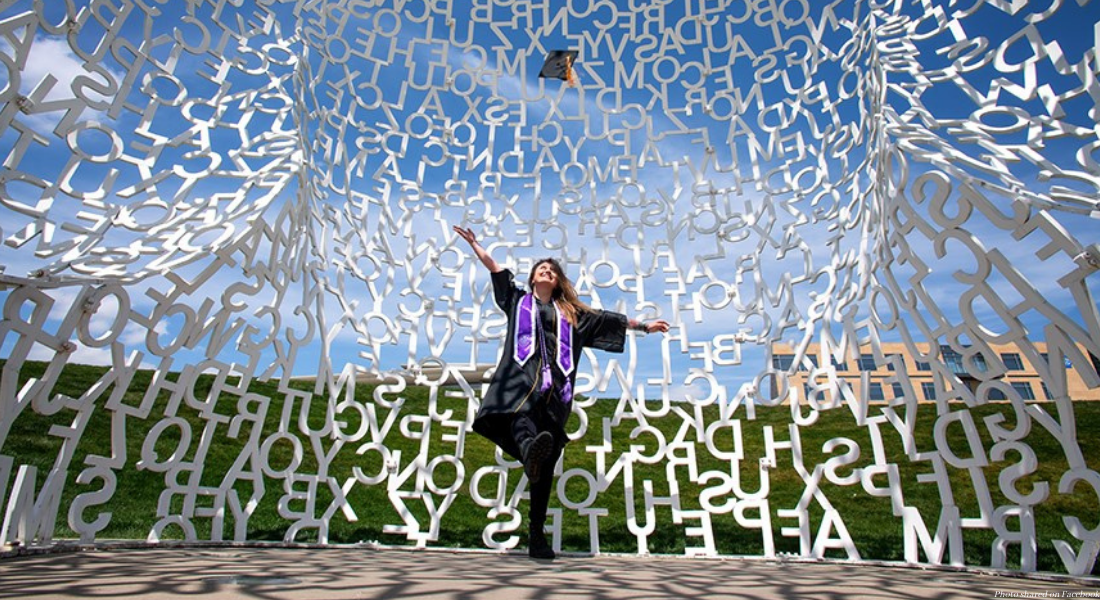 Danielle Yonemura was only 14 years old when she became a mother. While abortion advocates believe that abortion would have been necessary in order for Yonemura to achieve her goals and graduate from college, it was her baby girl, Leilani, who inspired her to build a better life.

“Wow, I really need to get my stuff together because I’m about to be a mom,” she told the local CBS station KCCI of the realization she was pregnant. “I need this child to grow up and have a good life, a better life than I did.”

Though according to a recent social media post, Yonemura considers herself “pro-choice” and apparently works for Planned Parenthood helping to commit abortions, Yonemura’s personal choice for life proves that teenage girls and young women can earn a degree and be mothers, as she graduated from high school in the top 10% of her class. Next, she went on to earn her associate’s degree.

This month, she graduated from the University of Iowa with a degree in nursing, and was nominated by her class to speak at the virtual commencement. Though there were times of struggle and hardship, and even some time spent homeless, Yonemura made good on her promise to her baby girl, now age 10 — whom she called, “my light in the darkness” — to create a good life for them.

Her life — despite the fact that she has now chosen to work to end human lives at the largest abortion industry in the nation — proves that women do not need to snuff out the lives of their children to succeed.

“I know what it has been like to have struggled and to have failed,” she said in a pre-recorded version of her commencement speech. “I’m thankful for those experiences because it made me stronger in the end.”

Leilani, right by her mother’s side through all of the challenges and triumphs, is proud of everything her mom has accomplished. “She’s worked so hard for this,” she said. “The journey she’s been through just shows how strong she is and how proud I am of her.”

Abortion is not a necessary tool to help women achieve their dreams, though the message of the abortion industry to women is so often ‘you can’t do this.’ On the contrary, women can be both mothers and earn a degree or advance in a career. Countless women have shown that mothers are capable, strong, and can overcome obstacles. This includes Lamyrical Harris, a teen mom who received more than $1 million in academic scholarships, and Brianna Hill, who went into labor during her bar exam and passed.

Women do not have to choose between their goals and the lives of their children. They can do both and succeed.

Editor’s Note, 6-7-21: Updated to reflect the fact that Yonemura has announced on social media that she is “pro-choice” and despite choosing life for her own daughter, assists in committing abortions at Planned Parenthood.