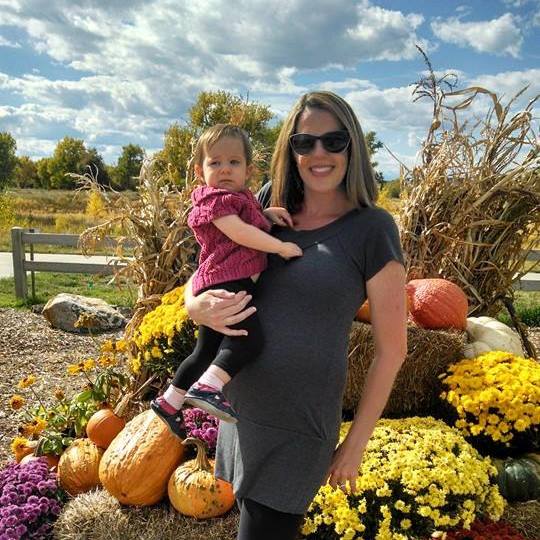 On November 3, 2014, Karisa Bugal and her husband Wes headed to the hospital for the birth of their baby boy Declan. Already parents to daughter Mallory, they were excited to welcome a son. However, complications soon arose that caused the new mother to face a life or death decision: would she live, or would her son live?

While she was in labor, doctors discovered that Bugal had an amniotic fluid embolism, a rare condition in which the amniotic fluid enters the mother’s bloodstream. Declan’s heart rate had begun to dip. The lives of both mother and son were at risk.

“And that causes catastrophic shutdown of all the organs,” Dr. Kelly Gerow told ABC. “Knowing the grim prognosis of this, I think it’s possible that we would have lost Declan.”

Bugal was rushed for an emergency c-section. She had a big decision to make. She could be put under immediately — the best option for her son, but not for her. Or she could stay awake for the surgery, which would give her the best chance to survive. However, by the time she received pain meds in her spine, it may have been too late for Declan to survive.

She chose to put her son’s life first.

“And that was about the last time I saw her,” said Wes Bugal.

Declan was born on November 4, 2014. His mother asked about him, including how much he weighed, but she did not survive.

“That’s the hard part, explaining to him his mom’s gone giving birth to him. Explain to both of them where their mom’s at when they ask, ‘Where’s mommy?'” said Wes Bugal.

Bugal chose the fastest, safest route to life for her son, and she bravely sacrificed her own life to save his.

“She came to the hospital to be a mom and she did what she was supposed to do,” said her sister Maren Oates.