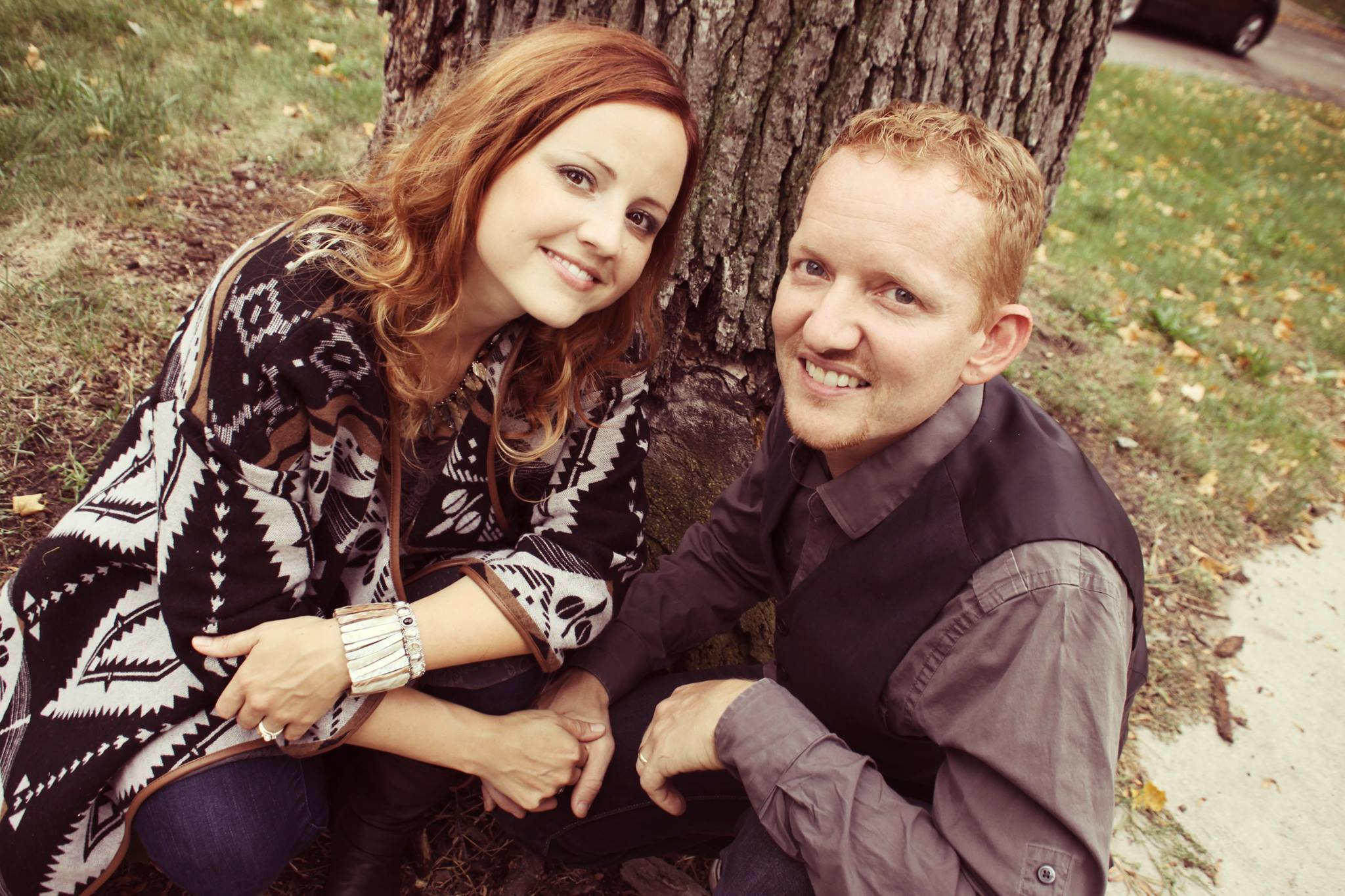 UPDATE September 21, 2017: Baby Life Lynn, who was born September 6 at 24 weeks gestation after her mother refused cancer treatments, has died.

Carrie DeKlyen, mom to five born children, found out she was pregnant just weeks after learning she had glioblastoma multiforme, an aggressive brain tumor. She chose to forgo treatments in order to save her preborn daughter. DeKlyen died just a day after Life Lynn was born. Life Lynn lived for just two weeks outside the womb. The family posted on Facebook:

It is with great sadness and a absolutely broken heart that I tell you Life Lynn passed away last night. Carrie is now rocking her baby girl. I have no explanation of why this happened, but I do know Jesus loves us and someday we will know why. The grief we feel is almost unbearable, please be praying for our family.

According to Fox 8 Cleveland, Life Lynn was expected to remain in neonatal intensive care for about four months and she was not gaining weight as she should have been. Doctors discovered a small brain bleed on Septemeber 18, which can often happen in children born 24 weeks and earlier.

Baby Life was born at approximately 24 weeks gestation weighing just one pound and four ounces. She is reportedly doing well.

Nick DeKlyen’s last words to his wife were, “I’ll see you in Heaven.”

It’s been three years since glioblastoma, the aggressive cancer of the brain and spinal cord, made national headlines when 29-year-old Brittany Maynard announced she was going to commit suicide rather than live out the rest of her life fighting cancer, even if it would give her more time with her husband. Carrie DeKlyen, who was recently diagnosed with glioblastoma, is also choosing an earlier death. But instead of hastening death to avoid her own suffering, DeKlyen is prolonging her life and suffering for as long as possible in order to protect the life of her preborn child.

After complaining of severe headaches and eventually waking up one morning and vomiting, 37-year-old DeKlyen was diagnosed with gliobastoma in April 2017. Doctors told her she had about five more years to live.

“It was my worst nightmare,” her husband Nick told People. “She’s my only and I’m her only. We’ve never had anyone else so it’s hard to imagine life without her – but I thought I had a few more years to spend with her.”

DeKlyen quickly enrolled in a clinical trial at the University of Michigan in Ann Arbor, but before the trial could begin, doctors told her that she was pregnant. They also told her she would need to abort her baby in order to continue the trial or undergo chemotherapy.

“The doctor said if you don’t terminate this baby, Carrie, you will die,” Nick DeKlyen explained. “But it was Carrie’s decision and I said, ‘What do you want to do?’ She said, ‘We’re keeping it.'”

The childhood sweethearts have five born children – Elijah, 18, Isaiah, 16, Nevaeh, 11, Leila, 4, and Jez 1. Their preborn baby girl, named Life, is their sixth child. DeKlyen has refused all treatments in order to protect her child to the best of her ability.

“She’s going to miss us, but she knows this life is so quick and we’ll see each other again in Heaven,” said Nick. “Knowing that gives her hope, and I know it’s crazy, but I support her decision.”

DeKlyen went through four brain surgeries and suffered a stroke. After the stroke, she didn’t regain consciousness. Now she is currently 21-weeks pregnant and the fast growing tumor that caused headaches so painful she would wake up screaming, has forced her onto life support. Doctors are trying to keep her alive for a few more weeks, until she reaches 27-weeks, so they can deliver her baby girl and give her the best chance at survival outside the womb.

“I look at her face and know this is what she wants and it gives me comfort,” said Nick. “But right now, it’s a race against time.”

Baby Life is growing well, but with each day that she grows, DeKlyen takes a step closer to death. Her husband left his job in order to be with her at the hospital and take care of their children.

“I don’t know if she hears me, but I tell her I love her every day,” said Nick DeKlyen. “I say, ‘I love you, Carrie, and I’m waiting for you to wake up and take you home.’ I tell her that I’m staying by her side, and I’ll never leave her. I want more than anything to bring her home.”

DeKlyen isn’t choosing to forgo treatment to avoid her own suffering. She is choosing more suffering for herself in order to do everything in her power to give her youngest child life. She isn’t quitting her fight, but is fighting more than ever to stay alive for just a few more precious weeks so her baby girl can have an entire lifetime.

“Her time is drawing near, but I know I’ll see her again, not in this life, but after my time is up I’ll be with her again in Heaven,” said Nick. “She made the decision to give Life a chance at life. And I couldn’t be more proud.”