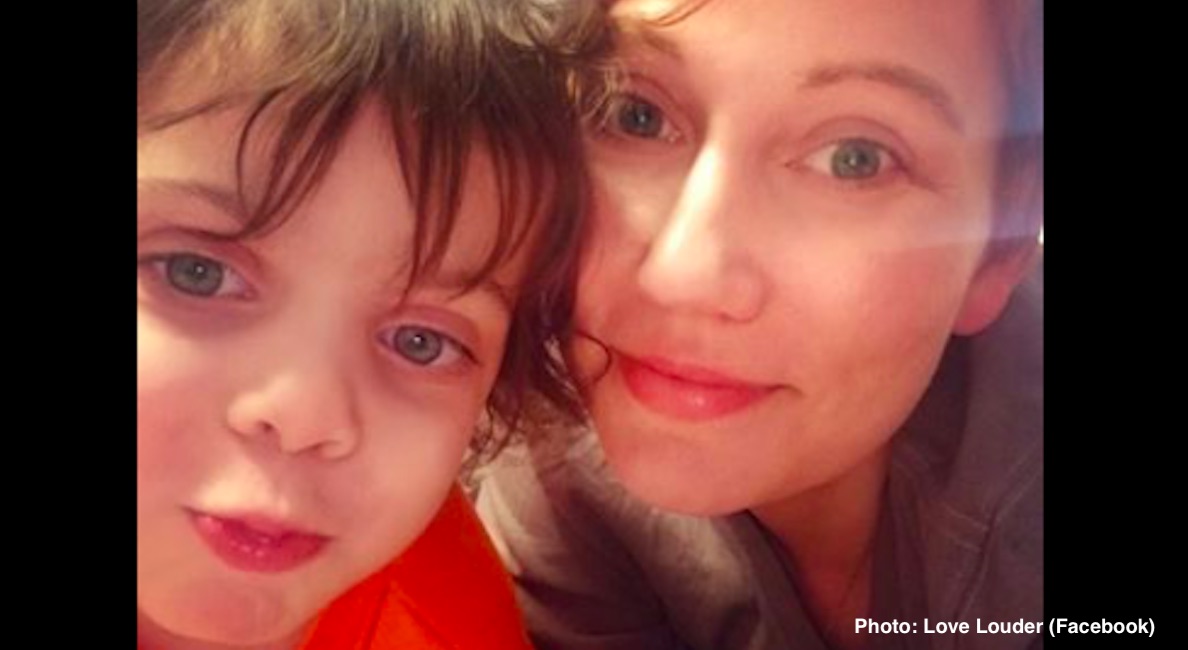 Jennifer Christie, a rape survivor who, with her husband, chose life for her son, has spoken out multiple times about her story and about the value of each human being, no matter the circumstances of his or her conception — something none of us can control.

Today, she released a narrated video of her four-year-old son, using the text from an earlier Facebook post (pictured near the bottom of this article) discussing how the manner of her son’s conception “doesn’t matter.” All that matters is the person he is. It is time for society, which promotes the idea of abortion in the case of rape, to look into the eyes of the innocent child conceived in difficult circumstances — and see his humanity:

I have a 4 year old son.
He giggles in his sleep.
He plays with Tupperware in the bathtub.
He picks me bouquets of dandelions and crab grass.
He pronounces hospital “hostable”.
He tells me how much he misses me when I walk to the mailbox without him.
He was conceived in rape.

Not to us anyway.
Not to him.

My son, who this week in the news and all over social media I’ve seen branded as “rapist’s child”, “monster’s seed”, “devil spawn”, “rape baby” and “carrying the evil gene”, doesn’t know that his existence is polarizing. He’s not aware that the President of his country believes in protecting the lives of unborn children… but not children like him.

People are so quick to throw out numbers, statistics, percentages. Less than 1%. That’s what they say. Less than 1% percent of abortions are due to rape.
Here’s another fact. I’m looking at a less than 1% right now. He holds 100% of my heart.

Babies are conceived in loveless marriages, through infidelity, on prom night in the backseats of family minivans. The “how” doesn’t make them less deserving of protection. The intrinsic value of human life is not dependant on circumstances. If life matters- life matters.

READ: Rape survivor says son, conceived in rape, is proof that ‘good can come from evil’