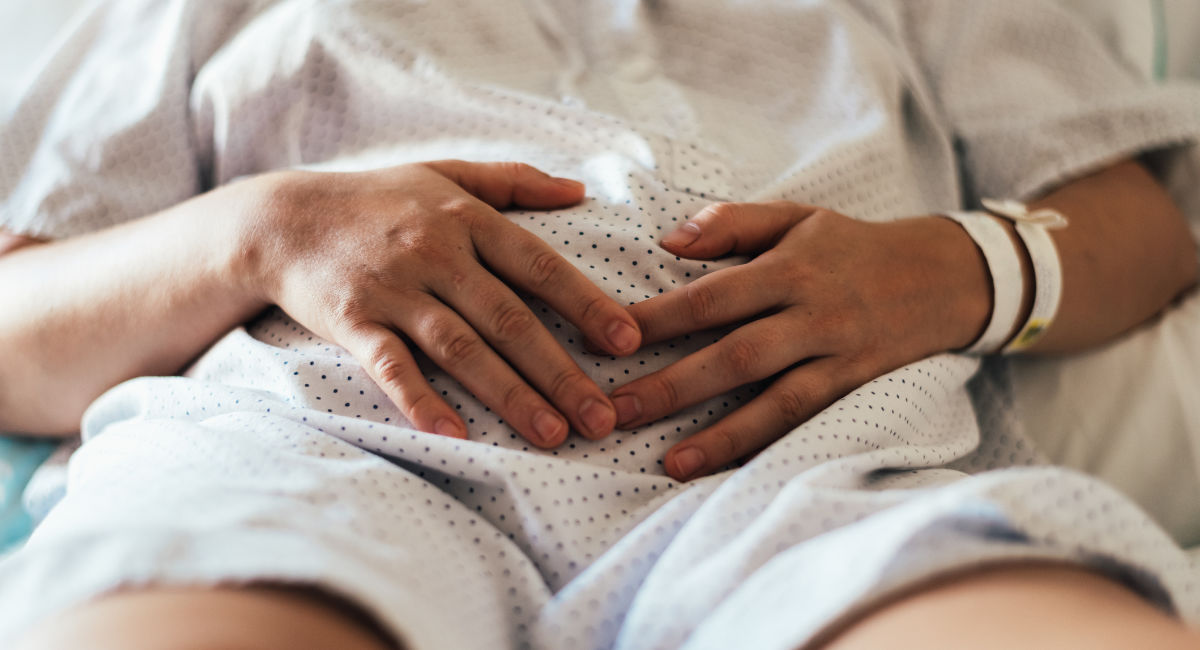 The Missouri Department of Health and Senior Services is investigating a Joplin hospital at which a woman claims she was denied a medically necessary abortion due to the state’s law protecting preborn children from abortion.

Mylissa Farmer said that she went to the local emergency room of Missouri’s Freeman Health System on August 2 after her water broke months ahead of schedule. She told The Associated Press that she lost all of the amniotic fluid and that doctors predicted her baby would not survive. She alleged that they told her she needed an abortion. However, because her baby had a heartbeat and her life wasn’t in immediate danger, doctors at the emergency room refused to provide her with that abortion.

Yet, records from the visit tell a different story, showing that abortion was never even prescribed and that the hospital did fail to provide Farmer with adequate health care.

According to The Associated Press, records state that doctors told Farmer that the law trumped their medical judgment and “contrary to the most appropriate management based (on) my medical opinion, due to the legal language of MO law, we are unable to offer induction of labor at this time.”

Farmer said, “They were telling me to basically get out of the state to get the care that I needed.” She ultimately traveled to Illinois to allegedly have an abortion.

However, induction of labor without intent to deliberately kill a child is not an induced abortion and is in no way outlawed in Missouri.

Following the fall of Roe v. Wade on June 24, Missouri’s “trigger” law was immediately signed by Attorney General Erick Schmitt, effectively ending abortion in the state nearly 50 years after Roe v. Wade forced its legalization. Abortion is only allowed in the state during medical emergencies, though induced abortion (the intentional killing of the preborn child) is never medically necessary.

Missouri defines “abortion” as the “act of using or prescribing any instrument, device, medicine, drugs, or any other means or substance with the intent to destroy the life of an embryo or fetus in his or her mother’s womb, or [t]he intentional termination of the pregnancy of a mother by using or prescribing any instrument, device, medicine, drug, or other means or substance with an intention other than to increase the probability of a live birth or to remove a dead unborn child.” (emphasis added)

The procedures prohibited by the pro-life law are, therefore, only those that intentionally cause the child’s death. Delivering a living child during a medical emergency who may or may not be capable of surviving outside of the womb is not the same as ensuring the child is dead prior to delivery.

The American Association of Pro-Life Obstetricians and Gynecologists has noted, “There is a night and day difference between induced abortion and separating a mother and her unborn child for the purposes of saving a mother’s life (preterm parturition). There are times when separating the mother and her unborn child is necessary to save the life of the mother, even if the unborn child is too premature to live. In those tragic cases, if possible the life of the baby will be attempted to be preserved, and if not possible, the body of the unborn child is treated with respect, recognizing the humanity of the life which is lost in the separation. In contrast, the purpose of an induced abortion is to produce a dead baby.”