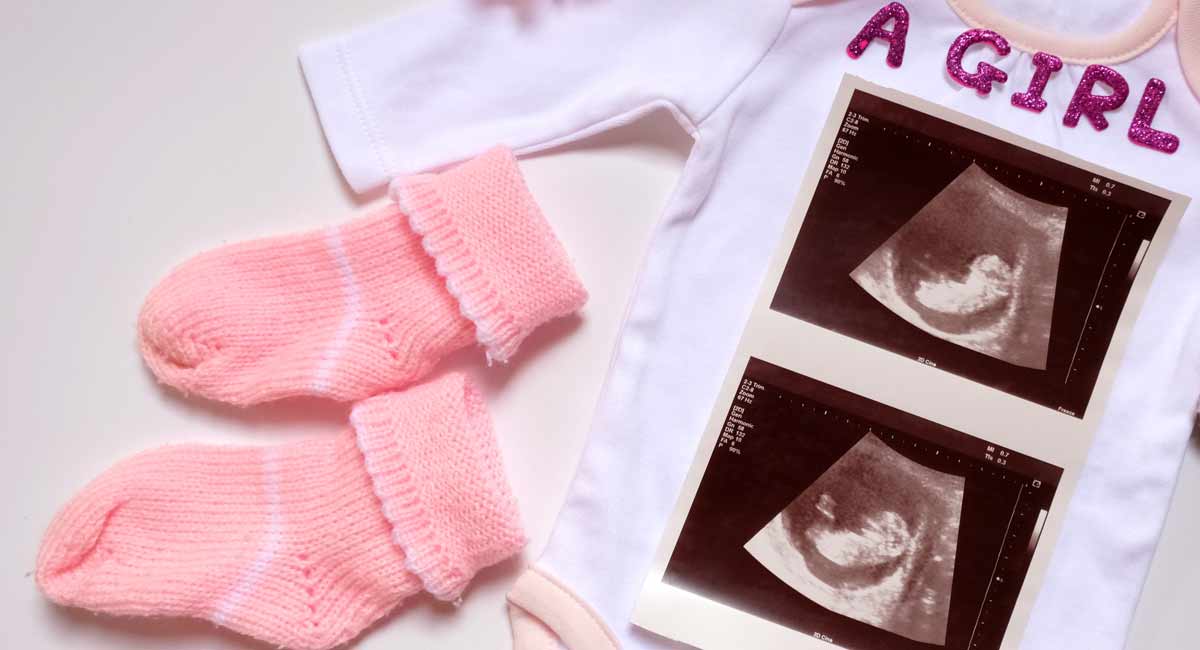 The Supreme Court is scheduled to rule in June on Dobbs v. Jackson Women’s Health Organization regarding the Mississippi Gestational Age Act, which restricts abortion to the first 15 weeks of pregnancy. Abortion advocates argue that allowing the law to stand would harm women as well as Jackson Women’s Health Organization — the last remaining abortion business in the state. But the reality is that women don’t need abortion, and while there is only one abortion facility in Mississippi, there are more than 30 pregnancy centers in the state ready and waiting to connect women to the resources that will help them overcome the obstacles pushing them toward abortion.

The Supreme Court is considering “whether all pre-viability prohibitions on elective abortions are unconstitutional.” The court’s decision in June could overturn Roe v. Wade, keep it in place, or alter it to allow states to restrict abortion beginning at 15 weeks instead of the current 24 weeks. Jackson Women’s Health Organization commits abortion up to 16 weeks — just one week after the cutoff gestational age in question, which means the restrict would likely affect their business very little. About 92% of the abortions carried out in the state in 2019 took place prior to 13 weeks. Eight percent were committed between weeks 13 and 16.

In all, there were 3,194 abortions committed in Mississippi in 2019, an increase of six percent from 2018. The abortion pill accounted for 71% of those abortions, which Jackson Women’s Health dispenses for use up to 11 weeks. The rest were committed using the D&C abortion method, shown in the video below.

If the court allows the Mississippi law to stand, Jackson Women’s Health will still be in business and only a small fraction of its abortions will be prohibited. Yet each of those prevented abortions is a life saved and a mother spared the trauma of abortion.

Abortion proponents have attempted to frame pro-life pregnancy centers in a negative light. But these centers exist to help enable women choose life without charging women for the services they receive. These pro-life centers offer a variety of services including private medical consultation, pregnancy testing, ultrasounds, STD testing, and maternity and baby items. The centers also refer women for medical support, the state nutrition program, financial help, maternity housing, legal help, professional counseling, child care, and prenatal care. In addition, they offer post-abortive support for women that choose to have them.

When she first went to the Center for Pregnancy Choices, Kiana was scared. Her father was a pastor and she was worried she would be judged by pregnancy center volunteers for having considered abortion.

“The thing that stood out with me from both visits was just the love that they showed and how they could help with resources and even with counseling services, so every step of the way it was like, ‘Hey, you’re not alone,'” she said. Kiana is now a single mom of two and runs her own business. She said she is more confident and doesn’t know where she would be without the pregnancy center.

An anonymous woman said of the pro-life Cline Centers, “I didn’t feel like I had a support system. But the Cline Center contacted me after my appointment and offered me so much support. It gave me so much joy. I’m very grateful.”

In a Facebook review of the pro-life Hope Clinic, Krystal wrote, “I went here for a pregnancy test and received much more. The staff was amazing. I can’t remember how I found them but God has a way of putting you in the right place at the right time. They actually show [their] patients that they care and continue to check on your well-being after the appointment. I greatly appreciate it!!”

There may be only one abortion facility in all of Mississippi, but there are more than 30 pro-life centers that exist solely to serve women and children. Any woman in Mississippi who is facing an unplanned pregnancy can visit one of those centers free of charge to be connected with the resources or material items she needs in order to confidently choose life for her baby. Women don’t need abortion. They need support. While Jackson Women’s Health Organization only offers abortion, pregnancy centers offer women a chance to rise out of the situations that are leading them to abortion, change their lives, and choose life for their babies.