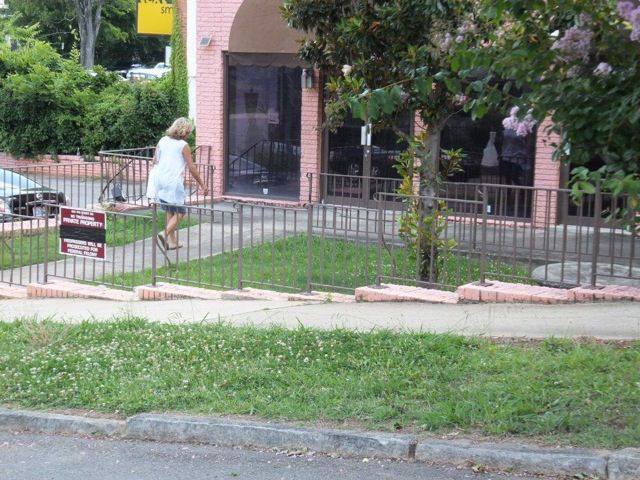 On Friday, she told Fox News radio host Alan Colmes that she lamented the expansion of abortion clinic regulations such as admitting privileges and waiting period laws, which have closed abortion clinics around the country and helped make hers the last such facility in Mississippi. She went so far as to say she considered the pro-choice movement’s prospects worse than immediately following Roe v. Wade.

Derzis maintains the regulations are medically unnecessary and that she is “proud of the services we offer to women.” But as Live Action News has previously covered, Derzis has operated a number of abortion clinics which have run afoul of the law. In March 2012, her Alabama facility was ordered to close after health inspectors found numerous health and safety violations, including lack of training, un-inspected equipment, and improperly prepared drugs, as well as the hospitalization of several patients; while in 2014 her Georgia location faced a string of abortionist resignations, including one indicted for Medicaid fraud.

Notably, however, Derzis said she was in favor of defunding Planned Parenthood because “they make tons of money” and “have probably raised five hundred million dollars during this whole (fetal tissue controversy) from people.” Derzis also resented that Planned Parenthood’s fetal organ harvesting scandal also “dragged through the mud” clinics like hers in people’s minds.