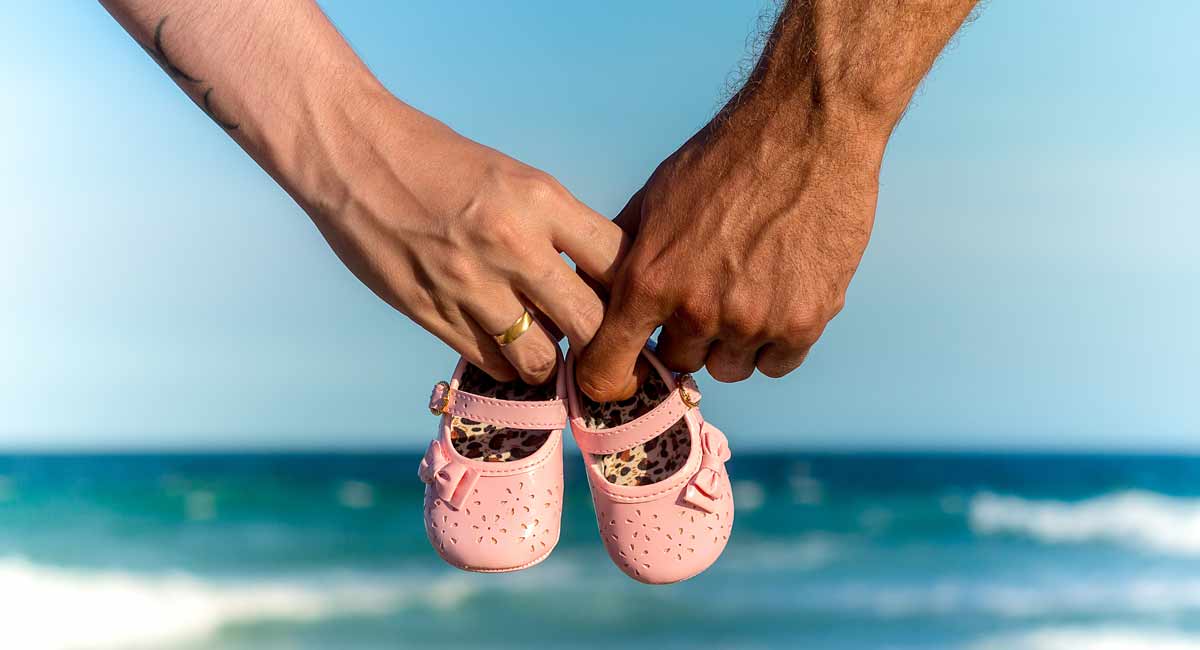 While it takes both a man and a woman to create a new life, society typically considers the resulting pregnancy a women’s issue, all but dismissing the important role of the father. While there are many misconceptions surrounding miscarriage and its causes, one of the largest has been that recurrent pregnancy loss is due to health issues with the mother. Historically, the father’s role in miscarriage was largely ignored. But a recent study out of Imperial College London finds that the cause of miscarriage may lie with faulty sperm, not the mother’s health.

For the study, scientists examined the sperm of 50 men whose partners had experienced three or more consecutive miscarriages. When compared with the sperm of 60 men whose partners hadn’t experienced any miscarriage, the researchers found that the sperm of the miscarriage set had levels of DNA damage that was twice as high as the control group. The research revealed that the DNA damage may be triggered by what is known as reactive oxygen species. The scientists are now working to find the cause of this DNA damage, in hopes of shedding more light on the role it plays in miscarriage.

Lead author Dr. Channa Jayasenna spoke of the results in a statement. “Traditionally doctors have focused attention on women when looking for the causes of recurrent miscarriage. The men’s health – and the health of their sperm – wasn’t analysed,” she said in the press release. “However, this research adds to a growing body of evidence that suggests sperm health dictates the health of a pregnancy. For instance, previous research suggests sperm has an important role in the formation of the placenta, which is crucial for oxygen and nutrient supply to the foetus.”

“It has taken medicine a long time to realize sperm health has a role to play in miscarriage – and that the cause doesn’t lie solely with women,” Dr Jayasenna continued. “Now we realize both partners contribute to recurrent miscarriage, we can hopefully get a clearer picture of the problem and start to look for ways of ensuring more pregnancies result in a healthy baby.”

The study team’s work to reduce the risk of miscarriage points to the important role both the father and the mother play in the life of their preborn child. The revelation that sperm plays a vital role in the viability of a preborn child also underscores the importance of the father’s part in the pregnancy. Despite common rhetoric, pregnancy is not just a women’s issue. Pregnancy, as well as abortion, are typically portrayed as issues that men have no right to speak out about, but this is just more proof that this line of thinking is wrong.