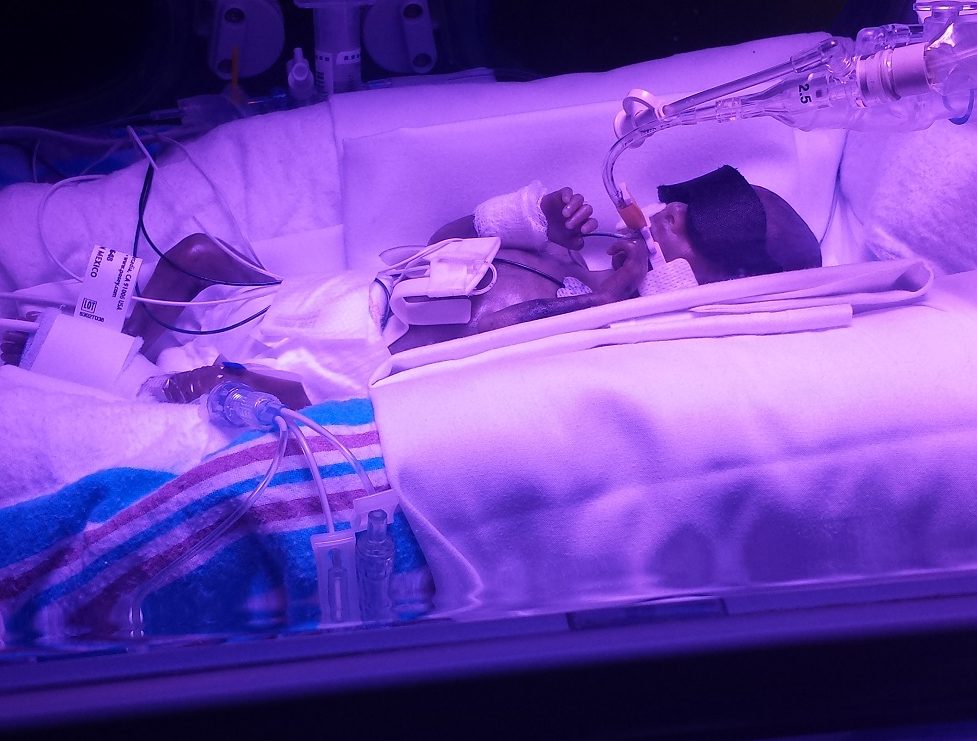 Paulina and Jesus, a couple from Sinaloa, Mexico, who got married on Valentine’s Day in 2009, knew they wanted to start a family right away. In July of 2010, their daughter Paulina was born after a normal, healthy pregnancy. They were in love with their daughter, but still wanted another baby. After several years of trying, they got the best news: they were pregnant again. “It was the happiest day,” Paulina said. “I could not wait, and that same day planned how to tell this nice news to my husband and daughter.” They quickly broke the news to the rest of their family, and waited with excitement for the new addition to their family. Soon, they found out they were having another girl. But their excitement soon turned to fear, when they found themselves dealing with a premature delivery.

On April 16th, Paulina began to feel poorly, with her throat hurting. By that evening, her pain began to get worse, so they went to the emergency room. “The attention was good, although we should have gone directly to the delivery area,” she recalled. “But already being in a room, the doctors entered at noon.” Paulina was only 22 weeks pregnant. “The neonatologist and gynecologist informed us about the risks that the baby was running, consequences that the premature birth brought, and even risks that I had too,” she said. “They tried to get three injections for the baby’s lungs, but there was no time.”

At first, it seemed like all the information the family was given was negative, but the doctors worked to save Paulina and her daughter. “They even touched the issue of abortion but my husband told them NO,” she said. “And that they would do whatever was in their hands. The rest we would leave in the hands of God.” On April 17, 2016, Maria Paula was born, weighing just 1 pound, 3 ounces, and measuring just 12 inches long.

“Her birth was difficult,” Paulina said. “[It was] cesarean so as not to hurt my baby.” Her husband prayed for their survival the entire time. And the family never lost hope for their little girl. “Even when we had good days and bad days, the doctors always told us that she was very strong and courageous,” Paulina said. “My warrior clung to life.”

But having a baby that premature was still difficult for the family. “She is testimony that miracles exist,” she said. “Imagine… who can think that a baby of 22 weeks, weighing 1 pound 3 ounces, will survive? I do not deny that you sin, questioning God, ‘Why would I take care of myself in my pregnancy and this happened to me?'” 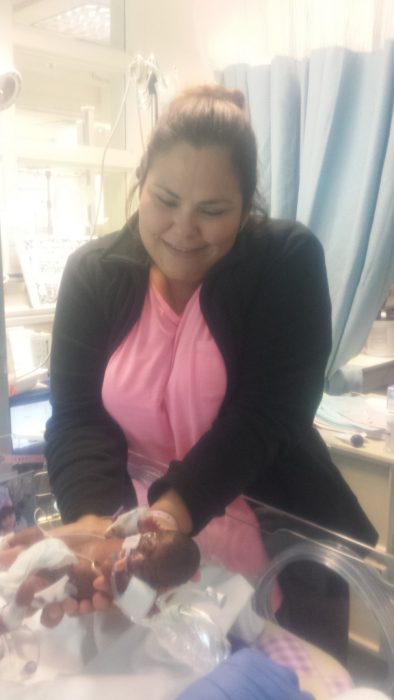 Paulina with baby Maria in the NICU

Miraculously, Maria survived. She is now an active, happy two-year-old. “She makes us happy, she makes us laugh,” Paulina said. “She loves to dance with her sister. My oldest daughter has been a very big support for her.” Maria currently receives physical and occupational therapies, as well as early intervention. And for Paulina, Maria is proof of why women should fight for their children. “I wanted to share my story so that all the people continue fighting for their dreams,” she said. “May they see in my daughter a testimony that faith can move mountains. That when we see this story we value the women we can, and we have the happiness of being mothers, because there are many good women who would give their lives to be mothers.”

READ: Twin infants die after hospital refuses to save them despite mother’s pleas

As for Maria? “She came to change lives and teach the world that miracles exist.” 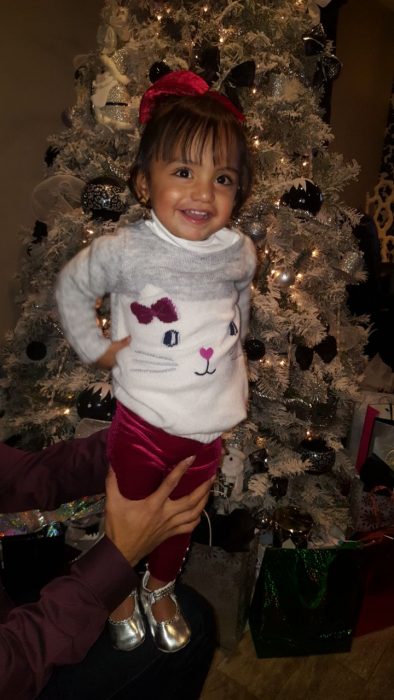 24 weeks is typically considered to be the point of viability, but babies are surviving being born at younger and younger ages. Amillia Taylor and Frieda Mangold both survived being born at 21 weeks. Even more have survived at 22 weeks, like Maria. Often the difference can depend on whether they are given active care as opposed to merely palliative care. Babies who are given active care are significantly more likely to survive — if they are not targeted for abortion first as a “cure” for the problem that caused the premature birth.

Babies like Maria show the humanity of the preborn, and just why abortion is so horrific. As medicine continues to advance, and it becomes clear that these babies can feel pain, it becomes more and more obvious that there is no excuse for the senseless killing of preborn babies — babies like Maria.