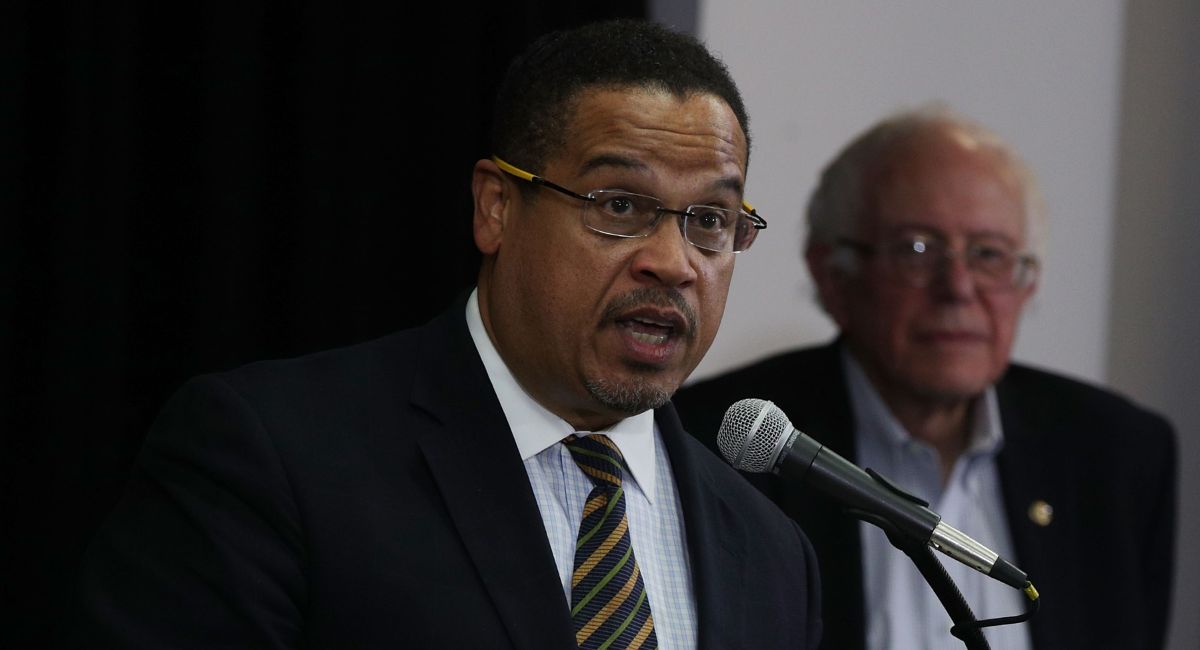 Minnesota Attorney General Keith Ellison announced on July 28 that he will not challenge a district judge’s recent ruling that the majority of the state’s protections for preborn children are unconstitutional.

In a July 11 ruling in the case Doe v. Minnesota, Judge Thomas Gilligan struck down the state’s 24-hour waiting period, the two-parent notification law for minors who want an abortion, a provision that says only doctors may commit abortions, a provision requiring the disclosure of certain medical information prior to an abortion, and a requirement that all abortions after the first trimester be committed in a hospital. Gilligan claimed that all of the laws violate the constitutional “right to privacy” — though the right to privacy never gives someone the right to kill an innocent human being.

These laws would have protected women and girls in multiple ways, including protection from sexual abusers and protection from more dangerous abortion procedures committed by non-physicians in a non-hospital setting that is not equipped to handle emergencies.

Though Ellison’s job as attorney general means he would ordinarily fight to uphold state law, he says that his decision not to pursue these laws is “in the public interest and … the right legal decision.” According to the Associated Press, Ellison, who is an abortion supporter, also claimed that his office has spent too much time and money defending pro-life laws in recent years.

READ: These cities plan to fund abortion in pro-life states

“I must consider the broad public interest in deciding whether to appeal any court outcome, including rulings related to the constitutionality of state laws,” he said in a statement. “The public interest includes a number of factors, including the likelihood of success of an appeal, the proper and careful use of state resources, the impact on other areas of state law, and the public’s need for finality.”

Planned Parenthood released a statement praising Ellison’s actions. “A costly appeal with little chance of success is clearly not in the best interest of people in Minnesota. As the largest abortion provider in the state, Planned Parenthood now has the finality and legal certainty required for us to continue to provide our patients with high quality abortion care free of undue government interference,” said Sarah Stoesz, President and CEO of Planned Parenthood North Central States.

Today @keithellison decided not to appeal the ruling in Doe v. Minnesota striking down #ProLife laws in Minnesota. #MNLeg pic.twitter.com/b1jvWUpUmA

“Doe v. Minnesota is an extreme and mistaken ruling that eliminated commonsense abortion policies in Minnesota,” tweeted Minnesota Citizens Concerned for Life. “We are deeply disappointed that the attorney general has decided not to appeal it.”