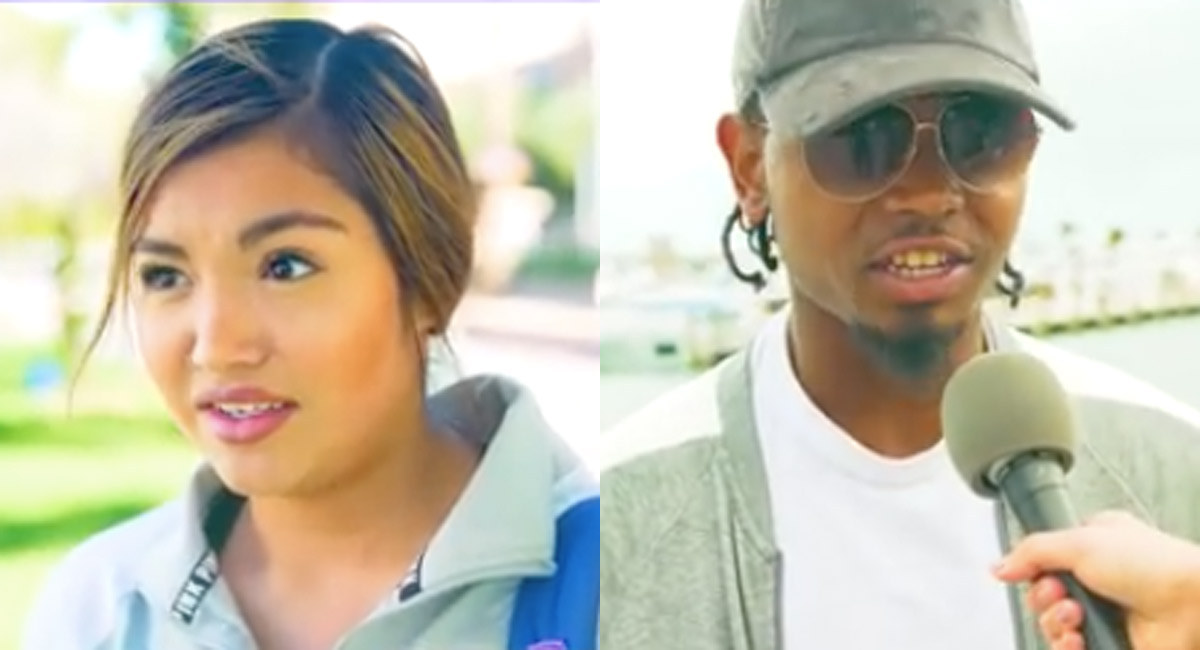 Would people still support abortion if they knew what it truly entails? Live Action’s Abortion Procedures series exposes the barbarity of the abortion process, and it has been an eye-opener for many former abortion supporters.

‘They just rip it apart!’

A young woman was interviewed on the street by Live Action about her position on abortion. While she said she didn’t agree with it under some circumstances, there were others in which she felt it was acceptable. “Like those in cases where you’re like raped, or it was like an accident, and you really — there’s no way of supporting your child,” she explained. “I think that’s when it should be okay.” She also said that she does not identify as either pro-life or pro-choice. “If it’s just because, like, you know, they weren’t being careful and stuff, so then they decided — like, that’s when I’m like, ‘okay, like, that’s not right’,” she said. “So I guess I’m like in between — it just depends.”

She then explained that while she does support restrictions on abortion, she also believed that it should be legal in the first trimester. “I know, like, after, like, a certain point, like, the baby’s so developed,” she said.

This position is in line with the overwhelming majority of Americans, who do want abortion to remain legal, but want it restricted heavily after the first trimester. She was then shown a non-graphic, 2D animated video of a first-trimester dilation and curettage, or D&C, abortion, narrated by former abortionist Dr. Anthony Levatino. This procedure is usually committed between five and 13 weeks, and the abortionist uses a powerful suction catheter to vacuum the child from his mother’s womb, and then scrapes the mother’s uterus with a curette to make sure nothing of the baby is left behind.

After watching the video, the young woman seemed shocked. “It’s really sad!” she exclaimed. “The baby, like, is definitely pretty developed. Like there’s no — that’s really sad. It’s so, like — they just rip it apart!” She also was shocked to discover that parts of the baby can be left behind, and said the video definitely changed her opinion on abortion. “I feel like as soon as, like, the baby, like, is conceived, like, the embryo, like, it’s alive, and that’s sad,” she said. “I didn’t know, like, that much about it, you know?” She also said she thought high school students should be shown these videos, because while teenagers are told about abortion, they aren’t told the reality of what abortion actually is.

READ: Watch their minds change on abortion: ‘That’s like mutilation right there’

“The child deserves to live.”

A young man was likewise interviewed about where he stands on abortion. “I think it’s people’s choice to have one,” he said. “That’s my only opinion.” He also said he didn’t support any restrictions on abortion, because while he may not personally support late-term abortion, he felt like it was an individual choice. “If they want to conceive a baby then they can conceive. If they don’t, then I feel like they shouldn’t have to,” he explained. “I don’t say I support it [abortion through all nine months]. I’m not saying I support it, but I don’t have a problem with it.”

He was then shown the same video of a D&C abortion procedure, which is committed in the first trimester.

Afterwards, he said he’d had a change of mind. “I don’t think it’s a good idea to get abortions,” he said. “I learned that it can cause the woman damage to her body to get, you know, get a abortion done.” While late-term procedures are significantly more dangerous than first trimester abortions are, even early abortions carry risks for the mothers who undergo them. A D&C abortion can cause injuries to the woman’s cervix, bladder, intestines, and blood vessels, leading to hemorrhaging, infection, and possibly death. Approximately one in 63 D&C abortions are not completed, meaning pieces of the baby are left in the mother’s womb, which can lead to life-threatening infections. This procedure can also threaten future pregnancies due to damage to the women’s cervix or uterus.

The young man, after seeing the procedure and realizing the possible damages, said his point of view had “definitely” shifted. “I don’t think women should get abortions and at either age. Period,” he agreed, adding that he thought more people should see these videos. “I don’t think no woman should have an abortion, because it’s too many risks of her body, and then like, the child got a life of his own, like, you know? I think the child deserves to live.”

Abortion is easier to support when it remains shrouded in mystery. But when people are shown the truth of how violent and abhorrent it really is, it can change hearts and minds.